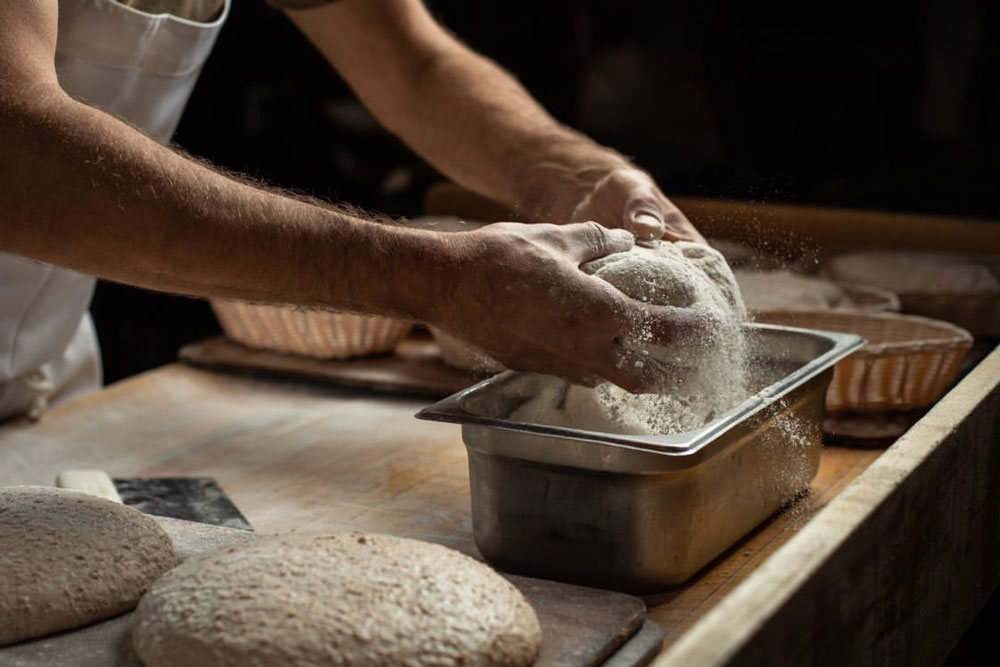 Driftwood Oven is broadening its portfolio. Starting this weekend, the lauded pizzeria will offer a selection of baked goods including croissants, cinnamon rolls, cookies, strudel and bread. It’s a natural step forward for owner Neil Blazin, who started monthly, subscription-based bread-share in 2015, years before opening Driftwood’s Lawrenceville location. In December, he introduced pastries such as cinnamon rolls and cookies as an occasional pop-up at the restaurant. In February, Blazin was named a James Beard Foundation award semifinalist for Best Pastry Chef. (The pastry chef category recognizes bakers of any kind, including pizza makers, at a restaurant while the Best Baker category recognizes those that operate a bakery.)

Blazin says he was planning on moving into offering more baked goods months ago — even looking at spaces for a standalone bakery — but pulled back on the idea after COVID-19 changed the course of things. Over the past months, with the restaurant closed to customers and the in-demand pizza takeout business finding its rhythm, the culinary team started to use the dining room as a prep space. Now, Blazin says. “We’re leaning into the bakery thing pretty hard.”

Baker Alaina Phillips is helming the operation. Just like the pizza dough, all the baked goods will be leavened with a natural starter. “That’s the Driftwood Oven way,” says Blazin. 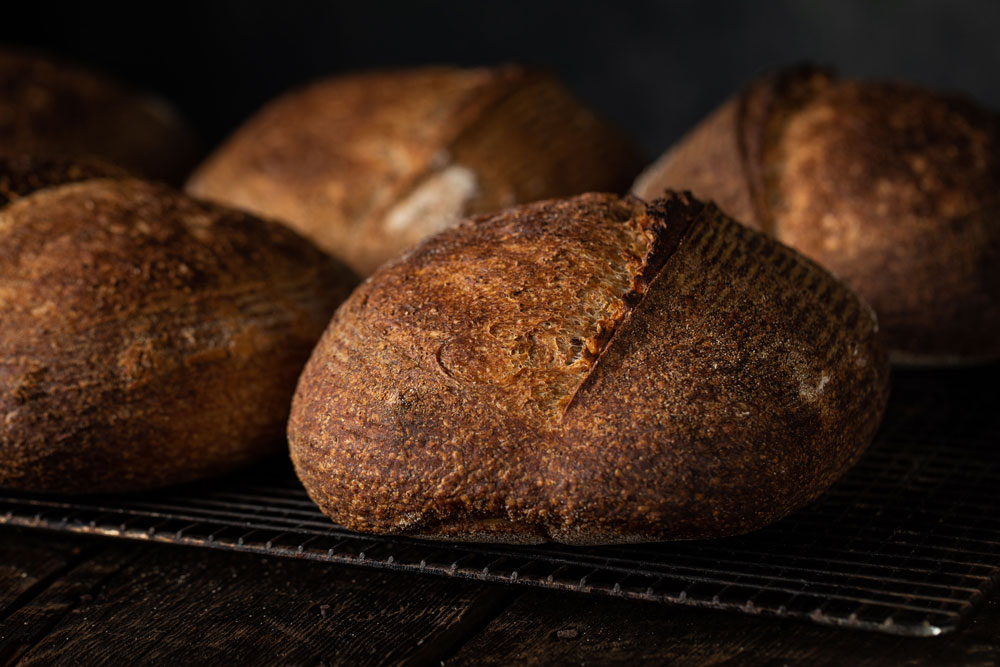 Initially, the bakery will operate with online ordering and limited pick-up hours on Saturdays. Once they settle into a flow, customers can expect expanded hours and more menu options. Bagels, for example, are going to be offered soon, with pies and holiday breads on the horizon.

Blazin says he misses having the restaurant abuzz with people but has no immediate plans to reintroduce on-premise dining. He’s prioritizing his staff’s safety by limiting interactions with the public. Instead, he’s remodeling Driftwood’s front room to better accommodate the extended kitchen space. Once that’s finished early next year, he’ll open for daytime hours (Driftwood currently operates for takeout Wednesday to Sunday evenings) with both pizza and baked goods available for pickup.