Win Your Oscar Pool With Our Predictions 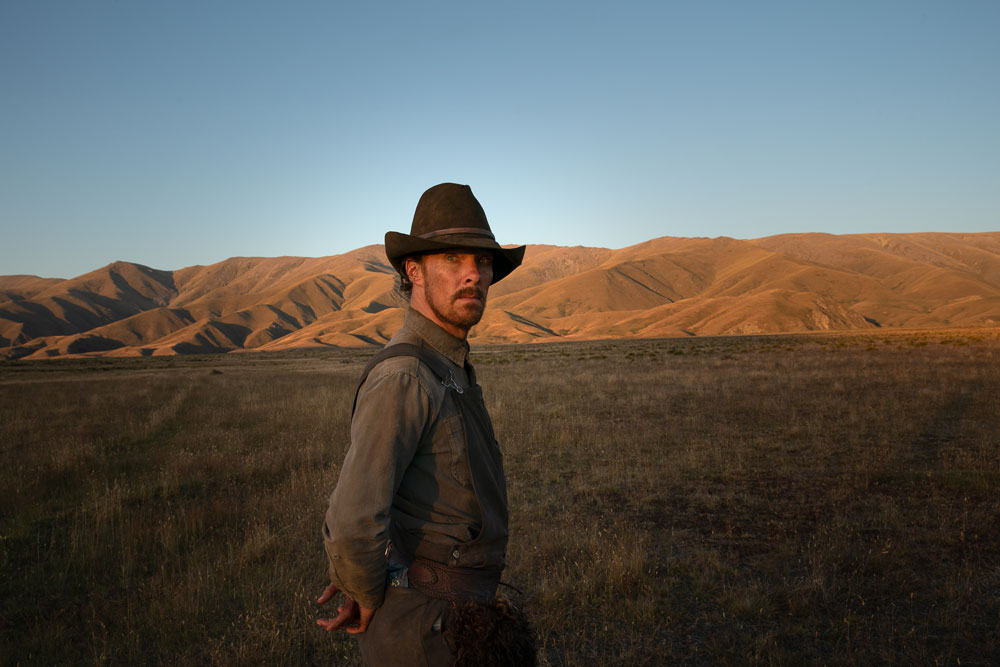 For better or worse, this year’s Academy Awards will be less predictable than any in recent memory.

It’s not unusual for the Oscars to seem like a foregone conclusion, as clear favorites emerge in most — if not all — categories throughout the parade of lesser award ceremonies that precede the big show. Some pundits believe that’s because too many of the films have been seen by limited audiences, but a rosier view would point out that there are many worthy films in the mix.

This year, however, it’s neck and neck in several key races. “The Power of the Dog,” “CODA” and “Belfast” have, at various points, been seen as the favorite for Best Picture — and you can’t quite count out productions as grand as “West Side Story” and “Dune.” Meanwhile, perennial nominee Jessica Chastain might edge out the Best Actress competition and score an Oscar for “The Eyes of Tammy Faye,” but she’ll have to get past rookie Kristen Stewart for “Spencer” and previous winner Olivia Colman for “The Lost Daughter.”

Sunday night’s ceremony will feature live performances from Beyonce, Billie Eilish and more, as well as a boatload of awards — some of which will have been pre-recorded, in a controversial decision. If you’re headed for an Oscar party, there may be a few bucks on the line in a prediction pool — but what should you pick?

Here’s our guide, with the caveat that an upset is always possible. (Remember Anthony Hopkins last year?)