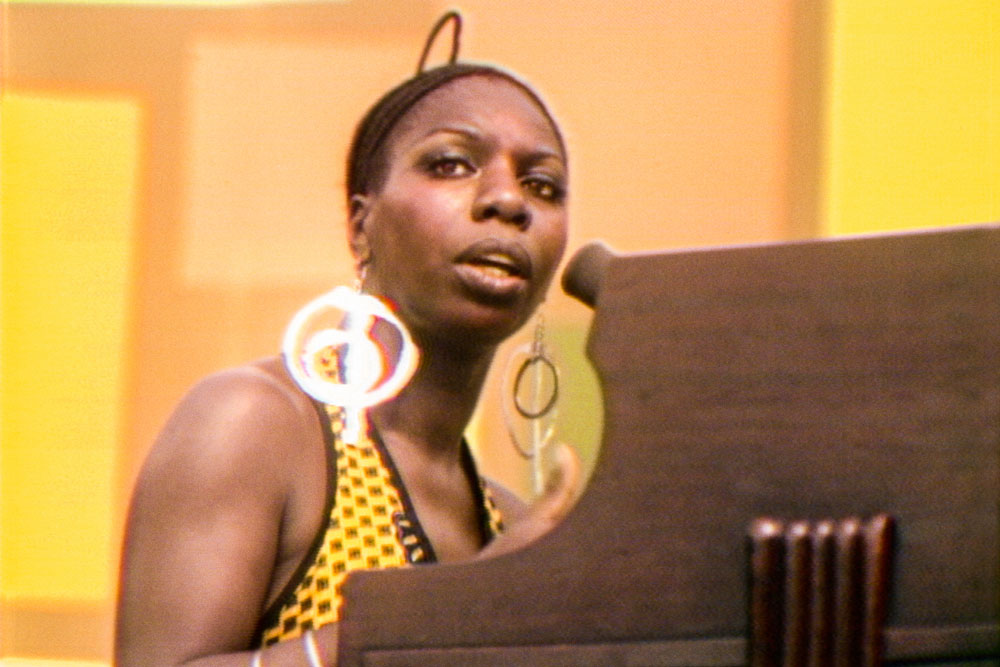 If it was the raw footage and nothing else, it would still be an essential film.

“Summer of Soul (Or, When the Revolution Could Not Be Televised)” is, in many ways, a fairly typical music documentary — live performances, reflections from performers and concert attendees, newsreel footage placing the music in its social context. It is exceptional, however, in the circumstances of its release: Despite depicting a landmark concert attended by hundreds of thousands, this footage sat, unused and mostly unseen, for 50 years.

It is also exceptional in the quality of its remarkable performances. It’s shocking that we’re only now seeing them for the first time.

The Harlem Cultural Festival was a series of free, public events held in Harlem’s Morris Park through the summer of 1969. The shows were attended by more than 300,000 people; marketing efforts later attempted to brand the show “the Black Woodstock,” although, as the film demonstrates, that label is reductive of the scope and import of these events to the community.

The Woodstock shorthand is relevant, though, as a point of comparison. The well-known concert 100 miles or so north of Harlem is, rightly enough, held up as a cultural milestone — an occasion of undeniable import, endlessly studied and revisited. Films and recordings of performances at Woodstock have been widely available since the early ’70s; recently, a box set including every song played at the festival, from beginning to end, was released.

Meanwhile: Footage and widespread appreciation of The Harlem Cultural Festival, despite similar attendance and contemporary attention, is only now being revived. The event was recorded, more or less in full, and that footage was maintained — untouched, in a basement, until well into the ’10s.

The footage is mostly excellent, as well, in both sound and picture. (I’ve seen footage of baseball games from 20 years later that isn’t half as clear.) Director Ahmir “Questlove” Thompson — making his feature debut — deftly intercuts extensive footage from the event with ample context and remembrances.

He knows why we’re here, though, and lets many full performances speak for themselves. On a sunlit, outdoor stage, “Summer of Soul” offers songs by Stevie Wonder, B.B. King, Gladys Knight and the Pips, The 5th Dimension, Mahalia Jackson, the Staple Singers and more. The film reaches a thrilling crescendo when Sly & The Family Stone performs “Everyday People.”

It’s the crescendo, but not the climax. That would be a long look at Nina Simone’s set, which weaved together the import of the moment and reality of the Black experience in 1969 in a profound way. Earlier in the film, we see the Rev. Jesse Jackson reflecting, just a year after the fact, on Dr. Martin Luther King Jr.’s final moments. When Simone sings “To Be Young, Gifted and Black,” the resonance of the event and the era shoots through the screen.

“Nina Simone sang that in a tone that’s somewhere between hope and mourning,” the Rev. Al Sharpton comments. “No one captured both spirits like Nina.” Fortunately — if belatedly — we have footage proving him right.

“Summer of Soul” opens Friday in theaters and on Hulu.