The Sundance prizewinner is a compelling and emotional coming-of-age tale. 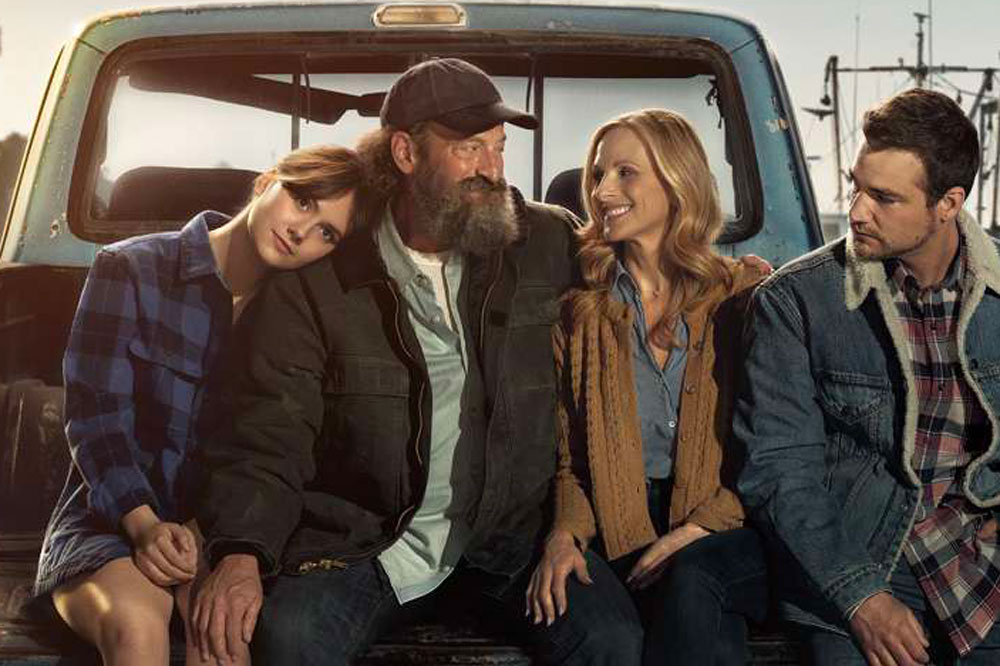 If you measured the quality of a film in the number of sobs it provoked, “CODA” would emerge at the top of the heap.

Regardless, it’s a powerful and engaging film in addition to being one that will thoroughly flush out your tear ducts. Written and directed by Sian Heder, “CODA” takes a nuanced trip through late adolescence with Ruby (Emilia Jones), the young daughter of a goofball fisherman (Troy Kotsur) and a late-era hippie (Marlee Matlin). Ruby is the only one of her family who can hear — the title is an acronym meaning “child of deaf adults” — and is frequently compelled to translate everything from playful insults to dire economic news for her family.

Ruby and her older brother, Leo (Daniel Durant), wake up hours before school to assist their dad on his small fishing boat. Times are tough; fish aren’t worth what they used to be, and the local boats are under increased scrutiny. (There’s a muddled message about regulations in here that occasionally derails the plot.) Meanwhile, Ruby is napping through her senior year at high school; a charismatic choir teacher (Eugenio Derbez) takes an interest, and Ruby develops dreams of trading the boat for the stage.

I should acknowledge here that there are deep flaws with this part of the story. Both the circumstances of Ruby’s newfound love of singing, which develops from a passing interest to an all-consuming passion in a matter of days, and the reality of her arc strain credibility. It feels as though an early draft of “CODA” didn’t know what should pull Ruby away from her family, and a flair for song was written in late in the process.

That clunkiness aside, though, “CODA” is precisely effective. The subject matter invigorates the genre, as what could be a stock pulling-away-from-home narrative is shaded and layered by the unique role Ruby serves in her family’s existence. Each connection between family members is vivid and convincingly explored — the sibling rivalry is particularly fascinating — and, exaggerated though it may be, Ruby’s journey is stirring.

It’s a strong film in many regards, but the success of “CODA” is a testament to its remarkable cast. Jones is a natural, and Kostur is a consistent heartbreaker; a pivotal scene between father and daughter is indelible. Ultimately, “CODA” is more than worth your time. And your tissues.

“CODA” is streaming on Apple TV+.