The Latest Restaurant Openings and Closing In Pittsburgh

Hello to a board game bar, Lao cuisine and wings. Goodbye to a beloved Gibsonia restaurant. 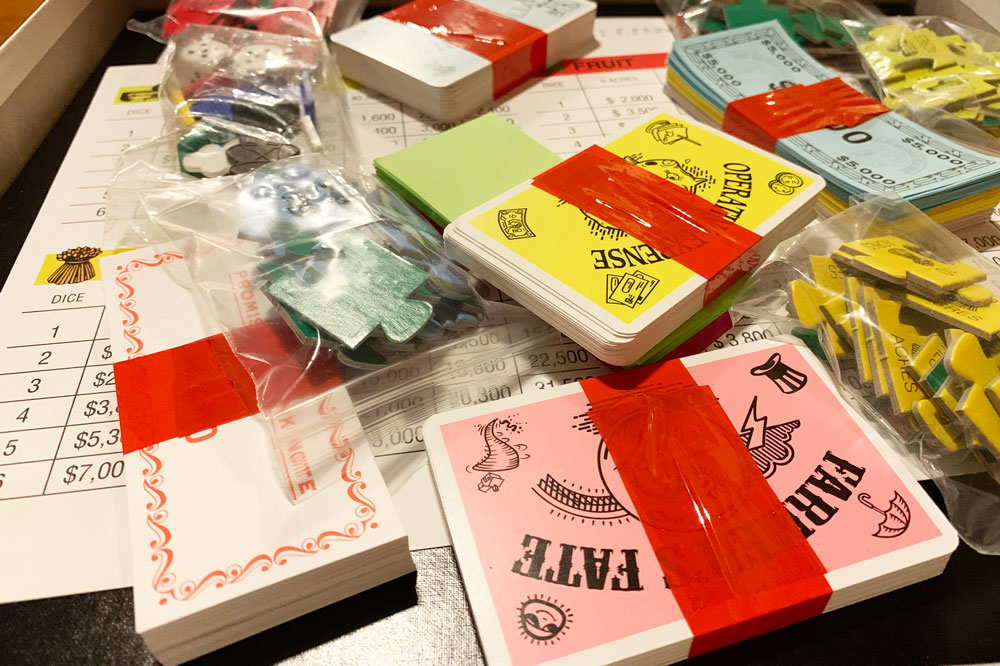 Mana Boardgame Tavern
At Mana Boardgame Tavern, you can find more than your average bar games such as  darts. For $5, guests get access to a rotating arsenal of options in the game library, with something for every corner of the geekdom. Guests are also welcome to BYOG (bring your own game), although the fee will still apply. Mana also plans to host themed nights, cosplay events and other activities. The cocktail bar offers small plates, a selection of Bloody Marys and plenty of non-alcoholic options. 919 Western Ave., North Side; 412/209-4189, manapgh.com

Big Shot Bob’s House of Wings
Regional franchise Big Shot Bob’s House of Wings has opened a location in Bloomfield. The chain, which has more than 25 locations in Pennsylvania, Ohio and West Virginia has been in operation since 2007. The menu focuses on wings, with 40 classic flavors and more than 50 signature flavors with names such as Polish Hill Strangler (honey mustard and cayenne pepper) and Mr. Northside (honey mustard and barbecue). A large selection of hoagies and burgers fill out the menu. 4766 Liberty Ave., Bloomfield; 412/904-3432, bigshotbobs.com

Frick Park Tavern
A new concept is open in the former Dunning’s and Ease space in Regent Square. Frick Park Tavern is offering American comfort foods such as burgers, meatloaf and deviled eggs in a spacious yet cozy environment. The bar program offers a mid-sized selection of wines as well as a cocktail menu and beer list. 1100 Braddock Ave., Regent Square; 412/ 871-3440, frickparktavern.com 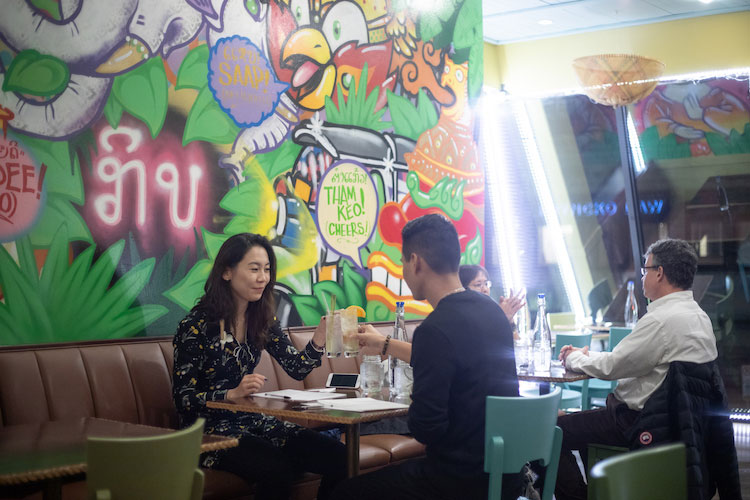 KIIN Lao & Thai Eatery
After years of service, Bangkok Balcony in Squirrel Hill is remaking itself. The owners of this second-floor hideaway renovated its decor, seating and menu to open a Lao restaurant, KIIN Lao & Thai Eatery. Thailand and Laos share a 1,090-mile border and many similar cultural and culinary traditions that focus on fresh ingredients, strong herbal and umami flavors. The menu is heavy on Lao foods such as green papaya, laab salad and sticky rice, and also has some Bangkok Balcony Thai classics. 5846 Forbes Ave., Squirrel Hill; 412/521-0728

Sly Fox Taphouse at the Point
Hailing from Pottstown, Sly Fox Brewing Co. has opened a taproom close to Point State Park. Brewing since 1995, Sly Fox has more than 100 varieties of beer under its crafting belt. The taphouse serves Sly Fox’s beers on tap as well as in cans. Pennsylvania wines and spirits are also available. The food offerings stick to Pittsburgh favorites such as pierogies and pizza. 300 Liberty Ave., Suite 100, Downtown; 412/586-7474, slyfoxbeer.com

Closed: Pines Tavern
After 40 years, Pines Tavern in Gibsonia, known for its longtime commitment to local sourcing, chef’s garden, onsite beehives and turtle soup, has closed. The historic building, which had been a gas station and a market, was once a part of the estate of the lumber industrialist and former Pittsburgh Mayor Edward Babcock.