Dinner Is Coming to Brick Shop at TRYP Hotel 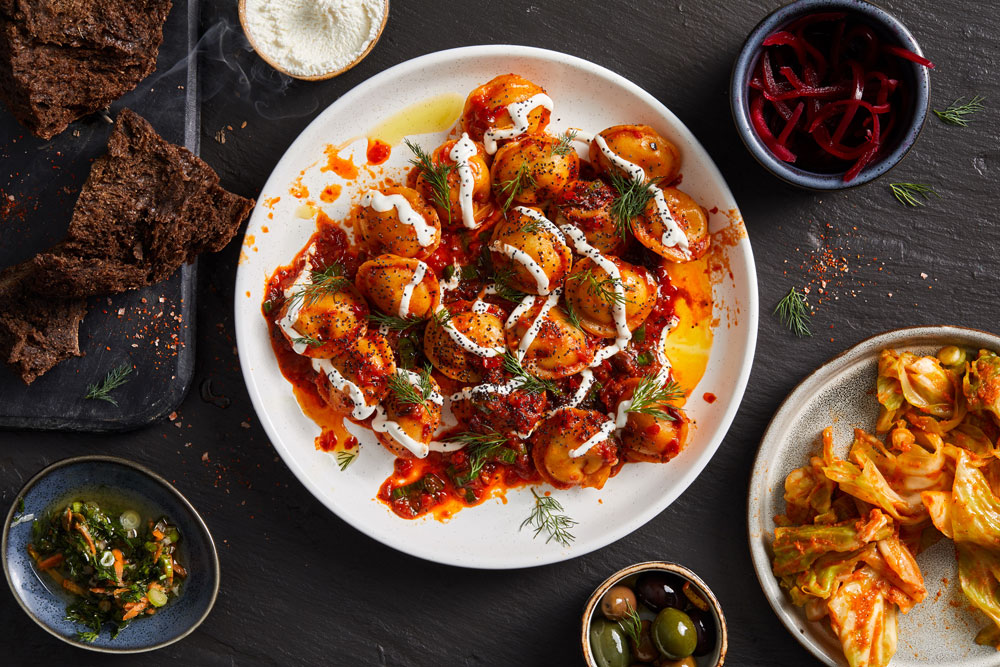 Piece by piece, the culinary program at TRYP Hotel in Lawrenceville is starting to come together. In June, the hotel’s executive chef, Brandon Blumenfeld, introduced the building’s first culinary offerings with an Israeli- and Levantine-inspired menu at its rooftop bar, Over Eden. There are small plates such as hummus and sweet potato with black garlic, amba and sunflower seeds, as well as larger-format offerings such as pastrami short rib, all of which are meant for sharing.

In August, Blumenfeld launched breakfast service in the hotel’s main restaurant, Brick Shop, with a menu that included modern day hotel breakfast dishes such as a chia bowl with granola and fancy pancakes, but also offered a glimpse of what he might have in mind for the restaurant’s dinner hours with dishes such as khachapuri and borscht toast.

On Oct. 22, Blumenfeld will debut Brick Shop’s dinner menu. “I started by looking at the childhood influences of the food I ate at my Ashakanzi Jewish grandmother’s house,” he says. 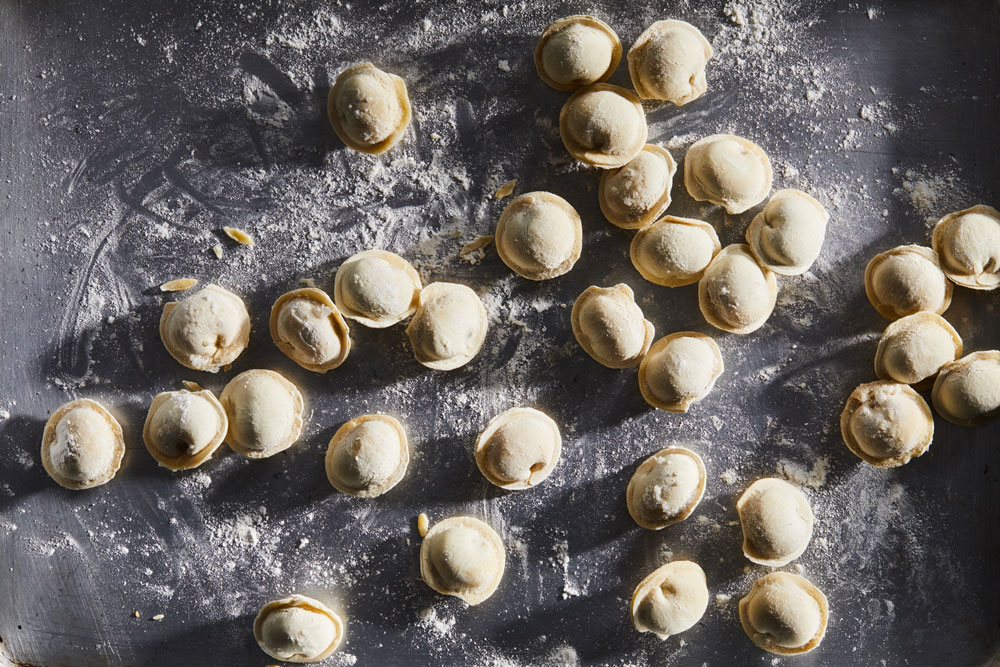 However, Blumenfeld says, “I also wanted to expand a little bit and do more interesting stuff with the ‘brown food’ that often comes along with that style of cooking.”

To that end, look for a cod dish with uni paprikash, potato, fennel and ras el hanout that draws inspiration from contemporary flavors as well as dishes such as Hungarian fisherman’s stew and chicken paprikash, and for black bread croutons and house-made sour cream to be part of a chicory salad. Other dishes on the opening menu include brick chicken with farro, pomegranate and crispy chickpeas and haluski with lamb, cabbage and sour cream.

“Whether or not you’re into Eastern European food, it’s still going to be an interesting meal,” Blumenfeld says.

In other news:
On Thursday, Oct. 10, Community Kitchen Pittsburgh and the Wild Rose Collective are welcoming Andrea Murdoch, chef/owner of Four Directions Cuisine, for a five-course dinner. Murdoch, a Venezuelan Andean, uses ingredients from Latin America and those of North American indigenous people. She’ll work with Community Kitchen Pittsburgh students to prepare the meal. There is a welcome drink from After The Fall Cider. Tickets are $75.