Owners Kat Muscianesi and Zack Shell plan to add a small grocery to their second location. 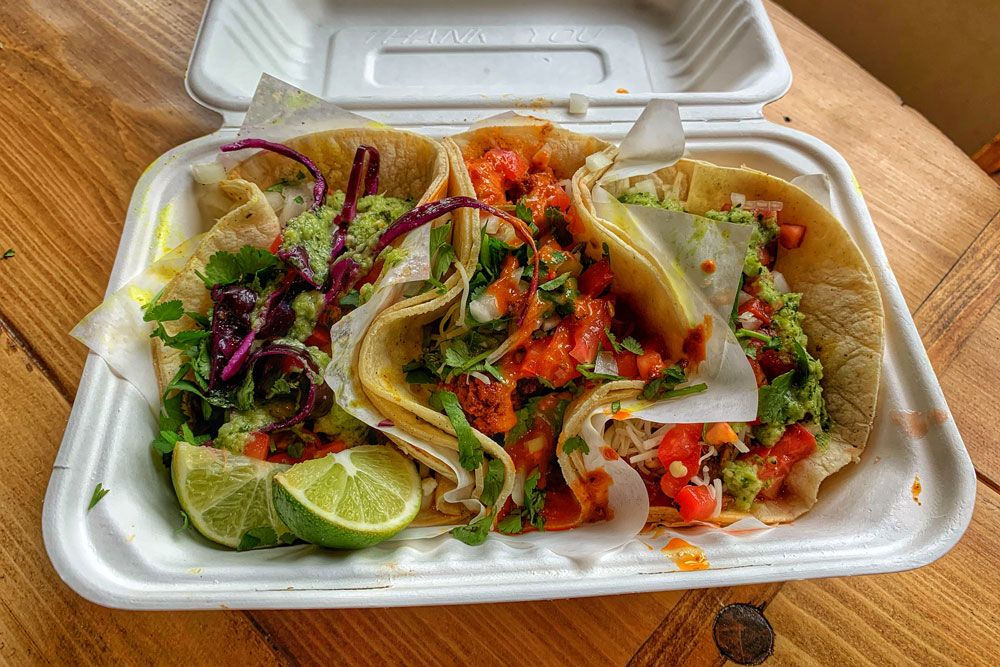 Since opening January 2018, Baby Loves Tacos has drawn crowds to its Bloomfield storefront for tacos, burritos and more. On top of that, the restaurant’s relationship with growers such as Tiny Seed Farm and Garfield Community Farm helped the establishment blossom into what might be Pittsburgh’s most low-key farm-to-table restaurant. Still, the location hasn’t been without its challenges for owners Kat Muscianesi and Zack Shell; it’s so tiny that it’s standing-room-only if you want to eat inside, it can get sweltering in the summer and there isn’t much space to store and prepare food.

“Over the last year, we’ve been looking to expand and to open a bigger space,” says Shell.

Last week, they did just that with the opening of Baby Love Tacos’ Millvale location. Shell says that Brian Wolovich of New Sun Rising and Triboro EcoDistrict got in touch with them about the space, which previously held Tazza D’Oro. Shell already knew the building; he had consulted on the buildout of that space, including designing its kitchen. After a refresh that included building new tables and countertops, they’ve crafted a bright, cheerful space with plenty of seating, a small play area for children and enough room in the kitchen for Muscianesi and Shell to better implement their vision for the menu. 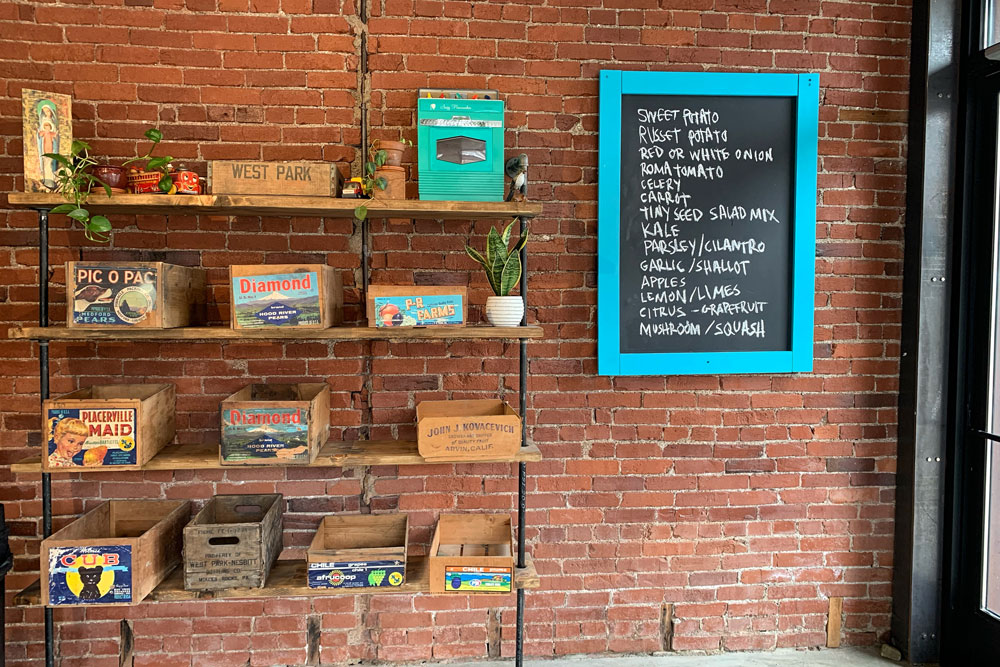 Come March, the Millvale location will operate as a small marketplace in addition to as a restaurant. “This is also the fulfillment of a broader mission to make sure people have access to fresh food,” says Shell.

The opportunity for Millvale residents to walk to a source of fresh food is basically nonexistent. As it ramps up over the next few months, Shell and Muscianesi will integrate products such as fresh vegetables and herbs used on the restaurant’s menu as well as items such as beans, eggs and cured pork belly. “We’ll have vegetables from our farm partners, and we’ll be able to scale up or down depending on what people here need,” says Shell. 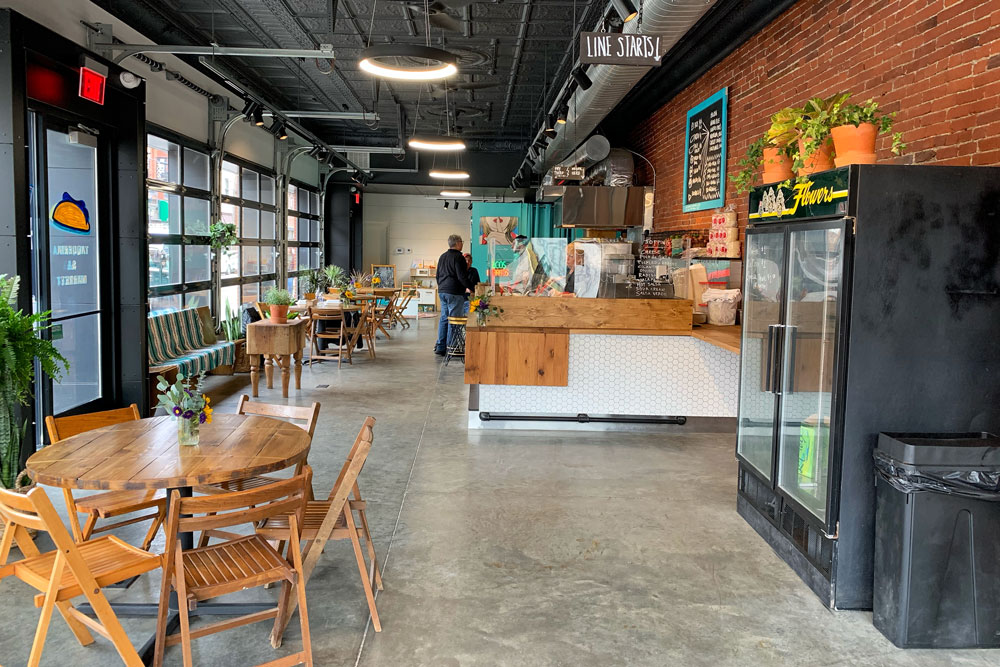 Shell says Baby Loves Tacos will have an expanded menu, too. Right now, it’s similar to what’s on offer in Bloomfield, but Shell anticipates he’ll add new items and introduce an occasional sit-down dinner service, including some that are family-friendly. He also plans to extend an invitation to other chefs, including friends from cities such as Philadelphia. Shell says he’s also eyeing the addition of additional kitchen equipment such as a flattop, salamander and al ha’esh grill.

For now, Shell says, “Our main focus is to invite people into a space where everyone feels welcome. That’s the thing.”