Worth a Visit: Tú y Yo Café in Indiana Township 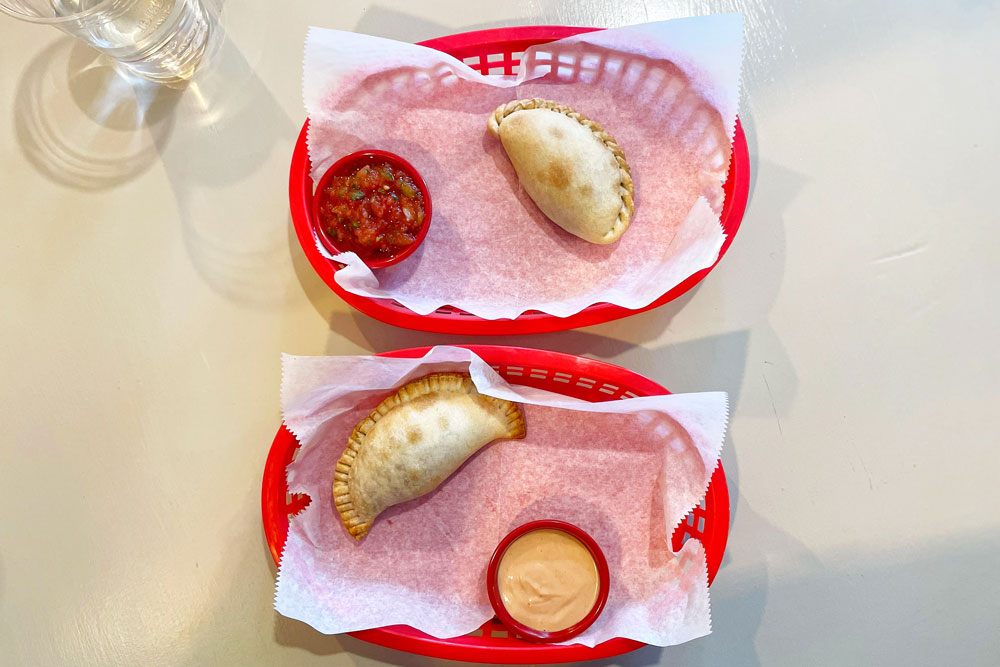 Tú y Yo Café is tucked into a strip mall at the intersection of Harts Run Road and Saxonburg Boulevard. The Indiana Township coffee shop and small bites eatery is run by Grace Betancourt Jones. It’s a charming spot designed to be a place to take a break from day-to-day hecticness, to slow down and connect to yourself and others.

“What prompted us to open this was driven by the concept of unity of family and friends,” Betancourt Jones says.

Betancourt Jones opened the establishment in late 2019 with two of her children, William and Margarita Moffett. William, then on hiatus from architecture school in New York, wanted to open a space that reminded him of the coffee shops he visited with his family in Venezuela, where people would meet and spend hours together chatting.

Betancourt Jones grew up in Caracas and moved to Pittsburgh 41 years ago. She came here with her mother, whose recipes are featured on the cafe’s food menu, which offers a small selection of bites from South and Central American culinary traditions. 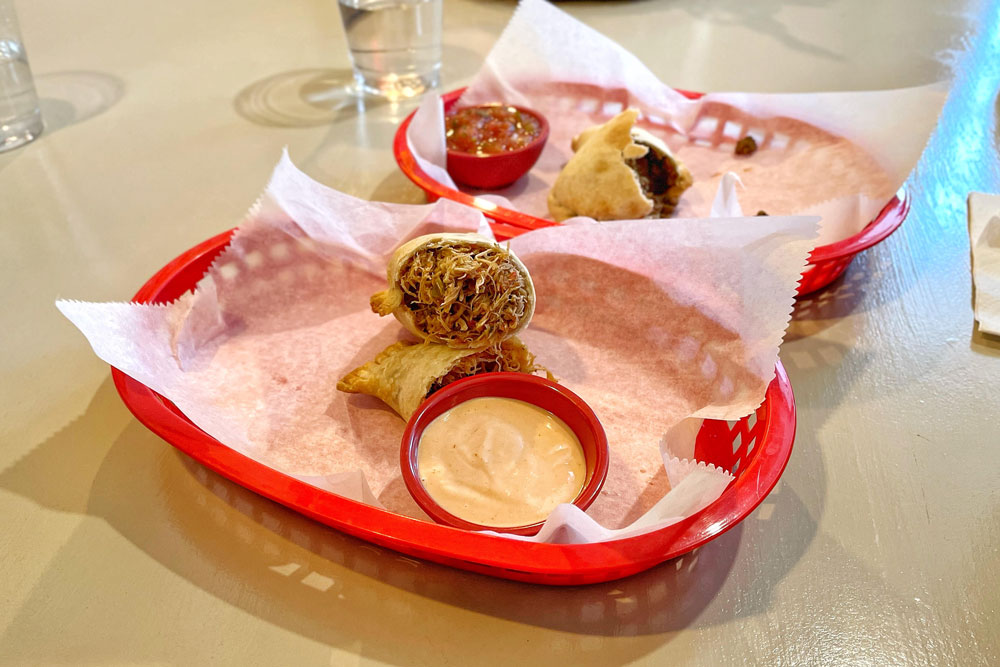 Empanadas are a must-get at Tú y Yo. Betancourt Jones said she made dough from scratch early on but later found an Argentinian brand that works well for her. And they do — I’m a big fan of the light and chewy, eggshell-thin skins of the dumplings. The fillings are all Betancourt Jones’ handiwork. Her chicken recipe draws from the Venezuelan kitchen, with juicy pulled chicken combined with chopped tomato and lemon. Her beef filling — tender ground beef mixed with capers, raisins and olives — is a spot-on version of the classic recipe. And the crimping on each empanada is beautiful.

Betancourt Jones’ arepa fillings are tasty, too. My favorite so far is domino, which is filled with deeply satisfying umami-forward black beans and a combination of salty cheeses. 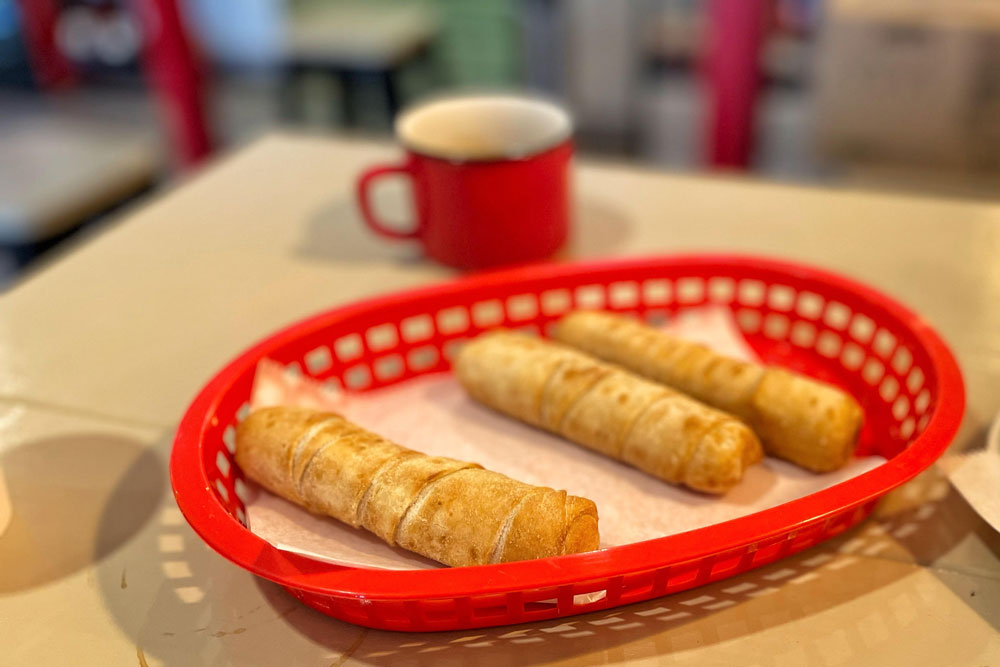 If you’re looking for a snack, order tequenos. The Venezuelan street food — lovely dough-wrapped cheese sticks (if you’re feeling sweet, you can get them with chocolate-hazelnut filling, too) baked to a light crispness — are a treat.

Betancourt Jones says she’s in the process of expanding the menu to include dishes from more South and Central American countries. Her friend Ruvi Trejos helps out at the cafe and has already contributed to the expansion of the menu with dishes such as pan de bono, cheesy bread with a crunchy exterior and just a little cheese flavor on the inside and tostones, both from her native Colombia. Betancourt Jones says dishes from Peru are in the works, too.

“We opened this to offer a place for the community to hang out and eat. Or not eat. You can just sit and have coffee and conversation for as long as you want to,” Betancourt Jones says.

The Tú y Yo coffee menu is straightforward. Espresso, prepared with beans from La Prima Coffee, has bright bitter notes with smooth edges. Americanos, lattes, mochas and cortaditos are available, too, and I’m quite looking forward to stopping in on a cold morning for toddy, a Venezualan hot chocolate.

The space is easy to love. It has a breezy design with a couple of seating nooks, and the mellow Latin American music sounds from the speakers set a tranquil mood. A bonus is a small marketplace, which carries a selection of imported foods, some of which are hard to find elsewhere in Pittsburgh.

All of the pieces fit together to create a dynamic that makes Tú y Yo Café a wonderful respite, as well as a reminder that food and drink can help foster interconnectedness in a space with a name that translates to “You and Me.” And that, Betancourt Jones says, is something we can use as we navigate through a challenging time.