The Latest Restaurant Openings and Closings in Pittsburgh 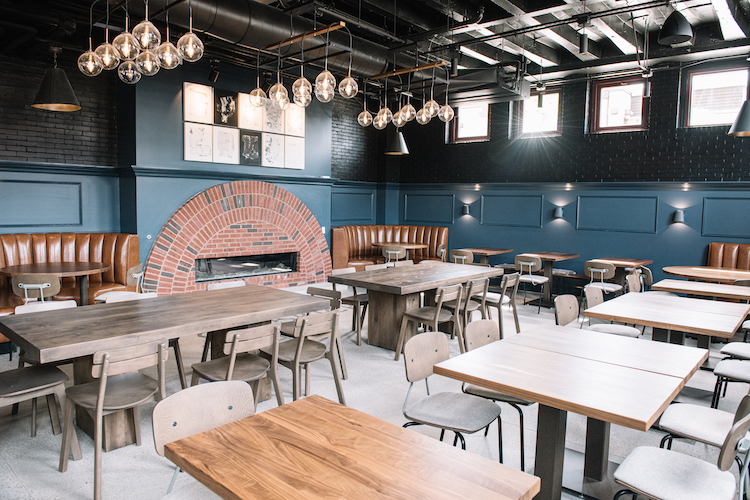 Brick Shop
TRYP Hotel in Lawrenceville has opened a second restaurant. Brick Shop, located on the ground floor, is helmed by Chef Brandon Blumenfeld, who also runs the kitchen at the hotel’s rooftop restaurant, Over Eden. His initial Brick Shop menu is focused on Eastern European breakfast cuisine. Dishes such as khachapuri, a Georgian cheese bread shaped like a small boat and filled with farmer’s cheese, cultured butter and a poached egg, and black-bread borscht toast are some of the savory offerings. Chia bowls and a la carte eggs and bacon are familiar options for traditional breakfast diners. Lunch and dinner services are expected to begin in the fall.
77 40th St., Lawrenceville; 412/867-8797, brickshoppgh.com

Tocayo
Chef Fermin Acosta honors his Purépechan (an indigenous people from the highlands of Michoacán, Mexico) roots in his new taqueria and tequila bar, Tocayo, in Shadyside. This upscale Mexican spot, which has both dinner and lunch service, offers about a dozen kinds of tacos, such as octopus, beet and al pastor, as well as burritos, nachos, salads and guacamole. The bar offers six types of margaritas, as well as 20 tequilas and a few mezcals.
810 Ivy St., Shadyside; 412/251-5695, tocayopgh.com 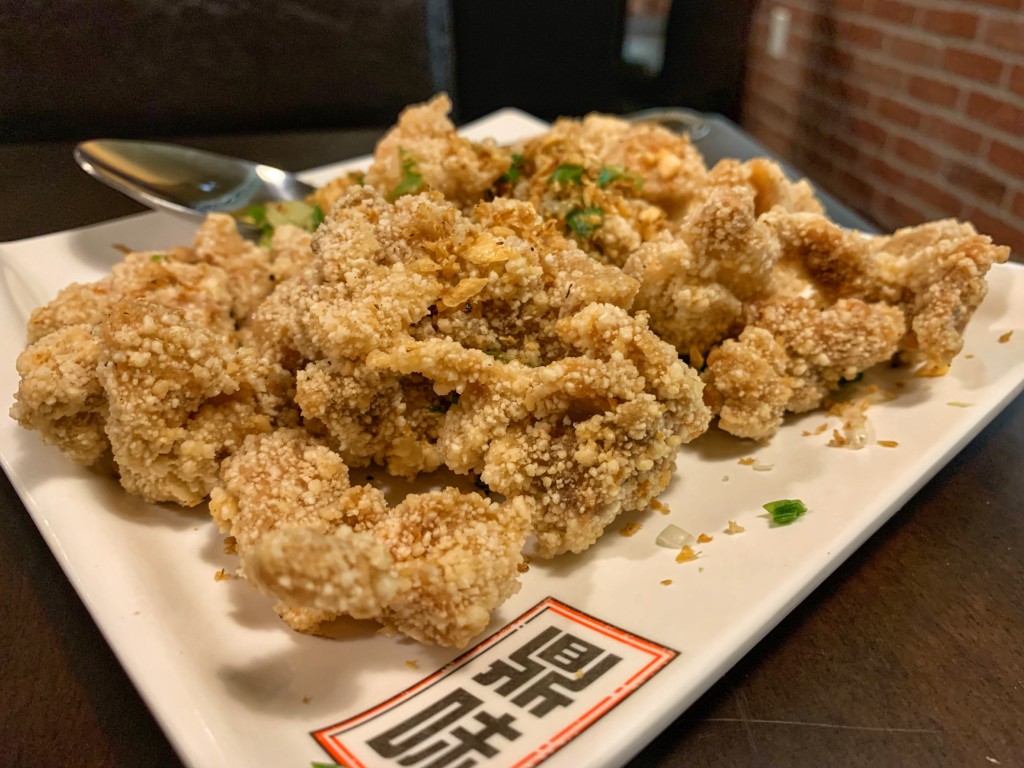 Night Market Gourmet
The partners behind Everyday Noodles in Squirrel Hill have opened a new restaurant in Oakland in the former Top Shabu Shabu location. This Taiwanese street food spot is inspired by the night markets in Chef Mike Chen’s native country of Taiwan, which are popular meeting places to eat and people watch. Dishes such as shredded tofu skin, Hakka salted pork and Taiwanese sausage fried rice are options that are hard to find elsewhere in Pittsburgh. It’s also BYOB.
114 Atwood St., Oakland, 412/436-0068, nightmarketgourmet.com

Now closed:
Lidia’s
After 18 years of business, Lidia’s in the Strip District has closed. Co-owned by chef Lidia Bastianich of television, cookbook and Eataly fame, Lidia’s Strip District location is only one of her many restaurant endeavors, which include three acclaimed New York City restaurants — Felidi, Becco and Del Posto.

Michigan & Trumbull
This purveyor of Detroit-style pizza closed up shop in Federal Galley to move back to Detroit. The owners are currently back at work in Detroit’s Fort Street Galley and will be opening a new shop in Corktown next to the intersection that inspired the business’ name this fall.