The Latest Restaurant Openings and Closings in Pittsburgh

We say hello to a Mexican- and Filipino-influenced brunch spot, a hip Lawrenceville destination and a new location for North Hills Italian. We say goodbye, for now at least, to a beloved barbecue. 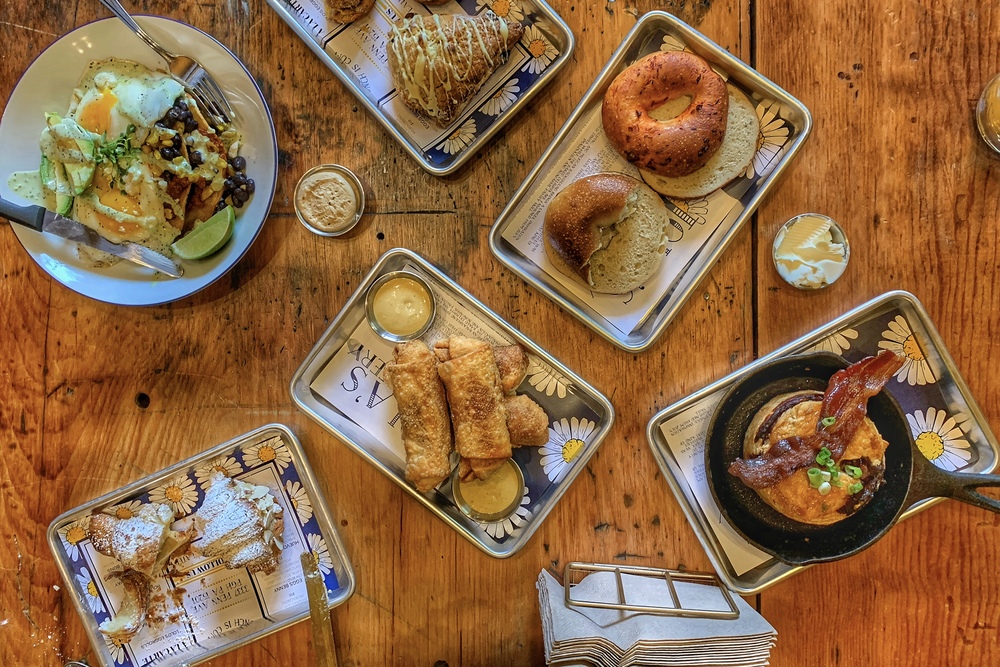 Lola’s Eatery
This new brunch spot, inside Lawrenceville’s Engine House 25, blends influences from Mexican and Filipino cuisine. Co-owners Zoe Rieder and Maximilian Becarra both have a role in the kitchen. Rieder focuses on baking, pulling elements of Becarra’s Mexican and Filipino cuisine and heritage into the mix with items such as ube (purple yam) pastry and bibingka, a coconut cake. Becarra is behind dishes such as adobo pot pie and huevos rancheros that fill out the hearty brunch menu. The 30-seat space is casual, open Wednesday through Sunday and only offers counter service.
3337 Penn Ave., Lawrenceville; lolaseatery.com

Bar Botanico
Lawrenceville gained a hip new spot this month. After living in San Francisco for a few years, owners Kelsie Sinagra and Jeff Walter returned to Pittsburgh in order to open Bar Botanico, hiring chef Rafael Vencio to helm the kitchen. The menu concept focuses on family-style dining; guests can choose between vegan, vegetarian, meat, fish or shellfish-based dishes and Vencio prepares something based on those choices. The bar also offers a similar “bartender’s choice” option along with a list of twists on classic cocktails. Clean lines and lots of potted plants give the space a modern and open feel.
4325 Butler St., Lawrenceville; 412/258-4790, barbotanico.com

Della Terra
Formerly located in a strip mall in Harmony, Della Terra has moved into a former bank in downtown Zelienople. The move has given Della Terra a more stately space and an added lunch service. Diners can still expect the Neapolitan-style pizzas and pasta dishes that the restaurant is beloved for. Della Terra is one of Pittsburgh Magazine’s Best New Restaurants of 2019.
100 N. Main St., Zelienople; 724/473-0630, dellaterrapgh.com

Wilson’s Bar-B-Q
A fire destroyed this beloved barbecue joint, and one of Pittsburgh’s 12 Essential Restaurants, in early November. The North Side family business, run by the late George Wilson Sr. and then his son, George Wilson Jr., started in 1960 and used a barbecue recipe handed down over generations, starting with George Wilson Jr.’s great-grandfather. The business has organized a GoFundMe page in hopes of re-opening.

Happy Day Lounge
After 37 years, Happy Day Lounge in Millvale has closed; according to the bar’s Facebook post, the owners decided it was time to retire. The liquor license will remain with the building, so we may be seeing a new establishment pop up sooner rather than later.