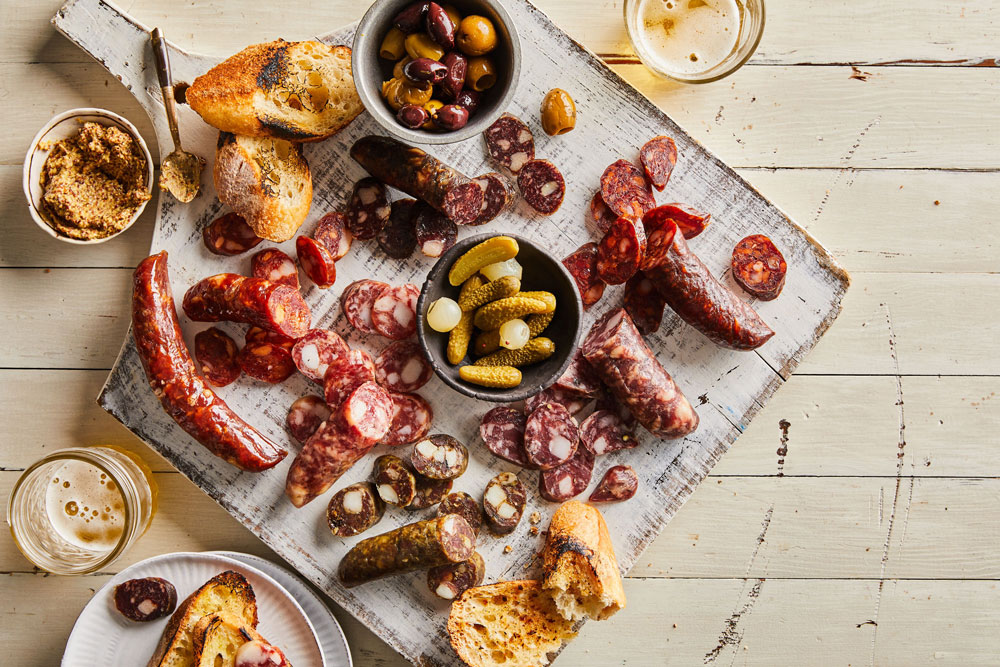 Justin Severino moved the retail operations of Salty Pork Bits into a Lawrenceville storefront in July 2020. Severino envisioned that the store would be open for in-person shopping several days a week, but for the past 18 months, he used the space primarily as a hub for mail orders, which boomed during the coronavirus pandemic. Until now, you had to pre-order items from his nationally acclaimed charcuterie business and pick them up curbside at the store on Fridays or Saturdays.

“We didn’t realize how much space it was going to take to do all the packing and shipping. Everything has been so uncertain, and we had to focus on the resources we had. But it’s a beautiful space, and the more time I spent there, the more I thought we should move it back into a retail location,” Severino says.

As of today, the store is open to the public. In addition to a sizeable selection from the Salty Pork Bits production line of salumi and fresh sausages, Severino says he’s stocked the shelves with all the accoutrements, such as cheese, pickles and preserves needed, to put together a nice charcuterie board. There also is a curated offering of pantry items such as tinned fish, bottles of vinegar, canned tomatoes, dried pasta and olive oil.

“I want to be able to talk to people about how to use our products and to offer a baseline of ingredients for them to take our product home and make a meal,” Severino says. 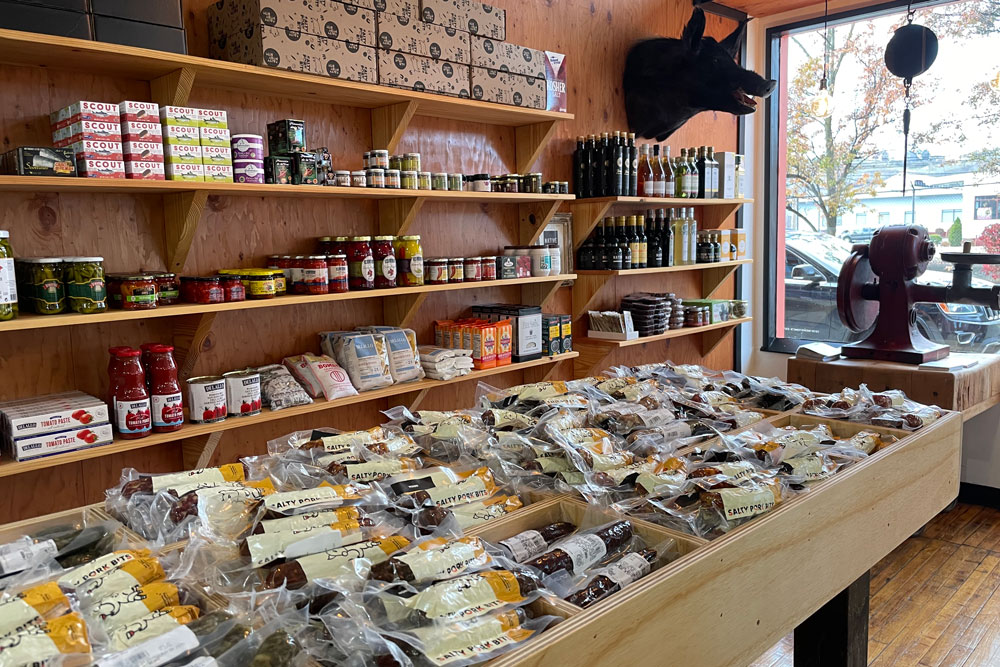 The Salty Pork Bits store — which is in the same block where his former restaurant Cure was located — is open Wednesdays through Saturdays from noon to 6 p.m. On Fridays and Saturdays, customers will be able to enjoy prepared charcuterie boards and sandwiches in a newly built small dining area in the building; Dancing Gnome Brewery will be on hand to sell beer on those days.

“This is a great starting point. I’d love to serve food every day we are open,” he says. 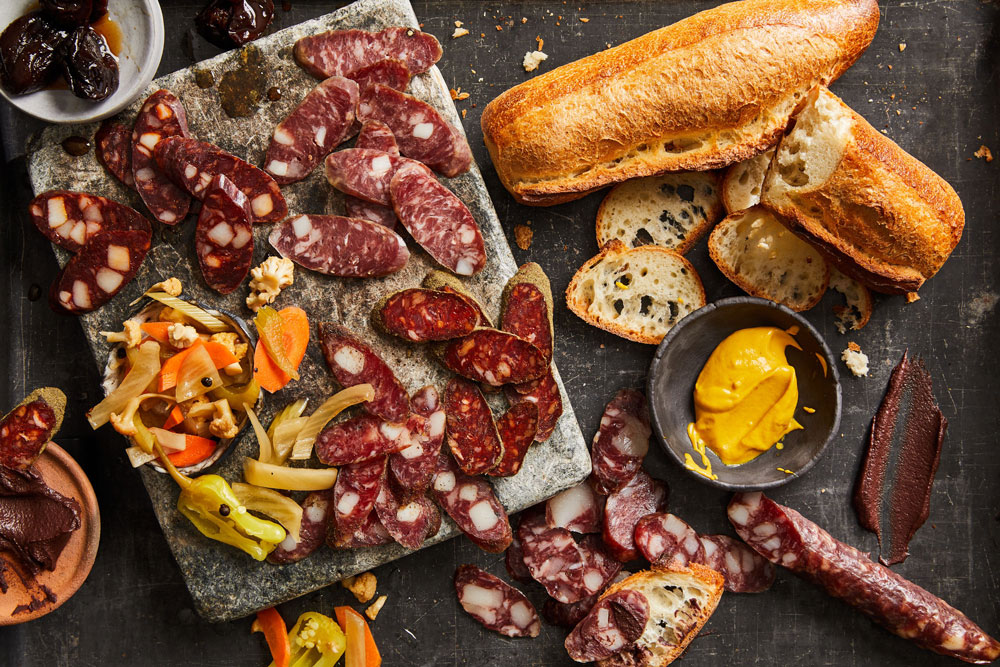 Earlier this year, Severino went through the rigorous process of having his salami USDA certified, a step that allows him to sell his products wholesale throughout the United States (all his products sold locally or shipped via online orders are inspected by the Allegheny County Health Department). That process included a significant remodel of his charcuterie production facility in the basement of his restaurant Morcilla in Lower Lawrenceville (he also refurbished the acclaimed restaurant’s dining room). As a result, Severino says he’s one of fewer than 20 USDA licensed salami plants that use traditional fermentation and curing methods rather than heat treating, irradiation or other interventions to inhibit pathogen growth.

“At the end of the day, [the USDA certification] makes us better at what we do. We know more scientifically about what we are doing than we ever had before,” he says.

As for opening a new restaurant, it doesn’t look like he has plans to do that any time soon. With Morcilla’s executive chef/partner Nate Hobart handling the day-to-day of that restaurant and plans for his North Park bicycle cafe scrapped, Severino says he’s happy sticking to working in the charcuterie trade.

“If COVID taught me anything, it’s to ask yourself where you are focused and what you want to do. I want to feel like I’m going somewhere every day. Making something. Not being a dreamer,” he says. “Do something well you love, but maybe not do it for 80 hours a week.”
5308 Butler St., Lawrenceville; 412/252-2595, saltyporkbits.com