It will be business-as-usual at all company locations. 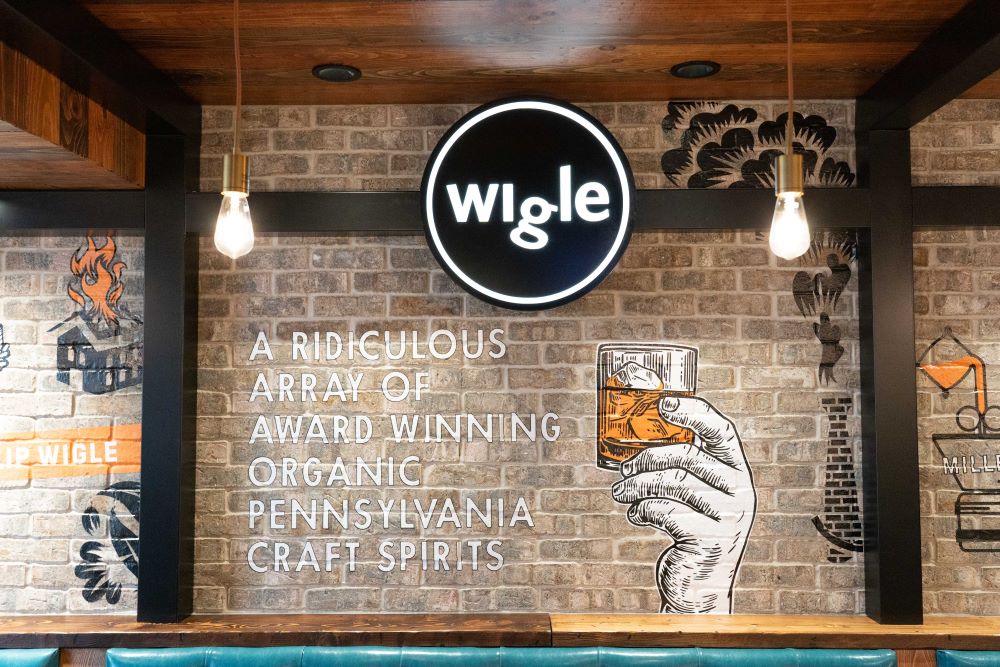 Bob Nutting is going to bat for local booze.

The Pittsburgh Pirates owner is buying Strip District-based Wigle Whiskey and Threadbare Cider & Mead on the North Side. It will operate under Pittsburgh Spirits, a sister company to Nutting’s Highland Ventures, which was created to house the Pennsylvania Liquor Control Board licensing.

“We’ve known for a good while that we would have to bring on a partner,” says Meredith Meyer Grelli, co-founder of the 12-year-old beverage empire for Wigle and Threadbare. “We’ve had success, but the companies are poised for more growth. To accomplish that we need more financial fuel and organizational strength to make that happen. We don’t think that there will be a better-resourced craft distillery and cider house in America than Wigle and Threadbare.”

The transition will happen over the next few months and the timeline is dependent on the PLCB licensing process.

In the meantime, all current staff members will remain in place, but the team is expected to grow under the new ownership. Meyer Grelli, who took on a full-time teaching role at Carnegie Mellon University’s Tepper School of Business last year, will serve as an advisor while her husband, Alex Grelli, will continue overseeing alcohol production.

It will be business-as-usual at all Wigle and Threadbare locations, but Meyer Grelli says there are exciting opportunities on the horizon for the sister companies.

More than a year ago, the Grellis began searching for possible partnerships. They interviewed companies across the country and abroad, all the while hoping a local family would take the reins. Nutting, whose Highland Ventures does real estate brokerage, development and hospitality in the Laurel Highlands, reached out to the family with an offer, the terms of which are not being disclosed.

“With every conversation I had with the Meyer Grelli family I had a deeper appreciation for how much they care about this company and the team of great people behind the growing success of these brands. Their passion is infectious,” Nutting said in a press release. “We are honored to be selected as the steward of these brands and proud to remain true to what they stand for, an authentic Pittsburgh-based, family-owned company that cares deeply about the product and community.”

Wigle re-ignited Pittsburgh’s 200-year whiskey tradition when it started distilling in 2011. It’s named for Philip Wigle, the man who started the 1790s Whiskey Rebellion in protest of Alexander Hamilton’s Whiskey tax when he punched a federal tax collector.

After the Meyer Grelli family lobbied to change state laws, Wigle was the first direct-to-consumer craft distillery in Pennsylvania since Prohibition and now ranks in the top 10% of craft distilleries nationwide by scale.

Wigle opened its expanded distillery, restaurant and museum on March 13, 2020, the weekend the pandemic started. 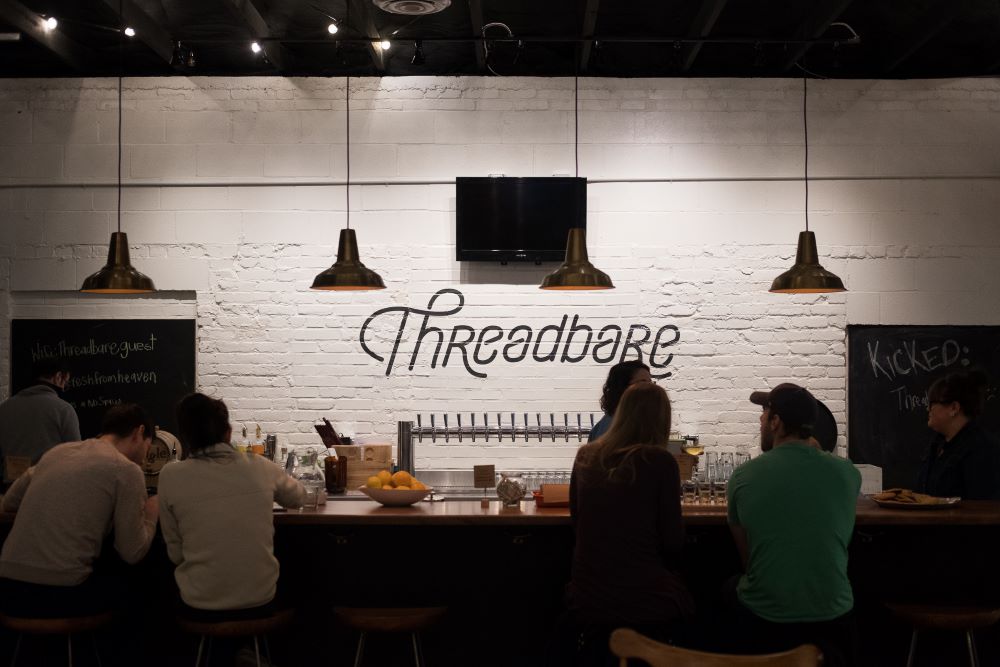 Threadbare, named for Pittsburgher Johnny Appleseed, has similarly been named a top 10 Cider House in the country by USA Today and has won numerous medals from the Industry’s most prestigious competition, the Great Lakes International Cider & Perry Competition.

Meyer Grelli says although the circumstances are bittersweet, she’s excited to see the companies she helped to build flourish under Pittsburgh Spirits.

“We have absolutely loved our 12 years of building the brand,” she says. “It’s been our consummate passion and obsession that’s not going to end today or when the licensing goes through. Bob’s been a Wigle customer since batch No. 1 and he’s so passionate about telling the regional story of southwestern Pennsylvania as the birthplace of American whiskey. As far as Bob’s lightning rod-status as owner of the Pirates; that’s one piece of his persona. Bob the human being is really thoughtful, genuine and hardworking. He’s truly been a wonderful partner.”