Look for expanded seating, longer hours and a more extensive menu from the riverside dining gem. 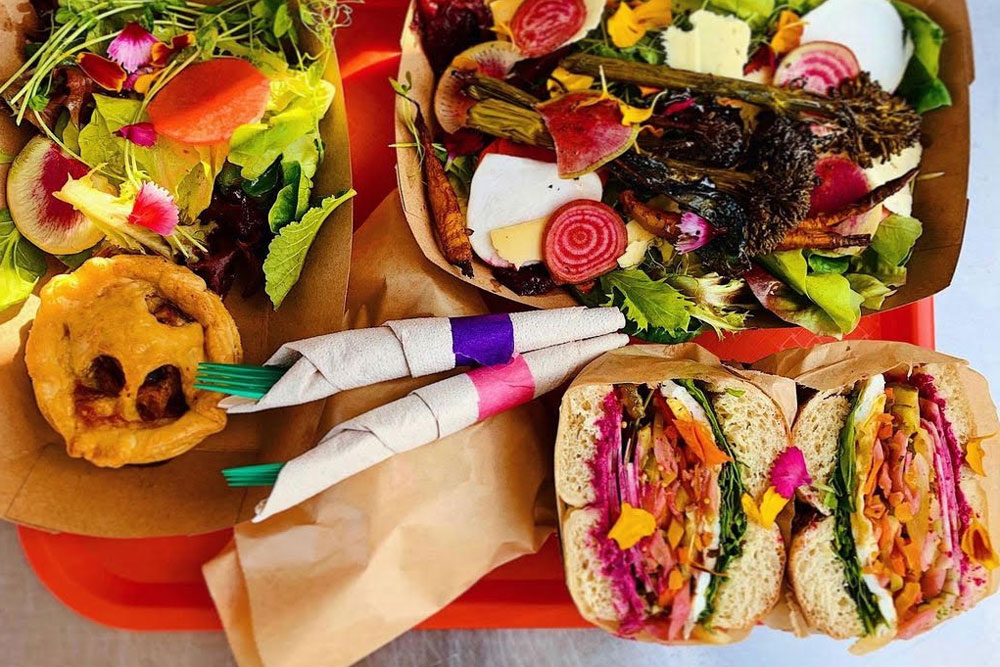 Jennifer Urich’s mission to elevate riverfront dining at Aspinwall Riverfront Park entered its third season last weekend. The owner of Root and Heart Farm in Gibsonia launched Farmer X Baker as a bare-bones, small crew operation in 2019 and had planned to expand her vision to create an escapist waterside destination last year. The COVID-19 pandemic forced her to scale back her plans.

Urich says the pandemic provided an opportunity for her staff to hone in on the work that they were doing. She limited the establishment’s hours to breakfast and lunch service on weekends and her team podded together to keep each other safe while working in the 160-square-foot refurbished shipping container kitchen. “This was our place of therapy, of getting out of our house. It was the only place where we went that was away from our families at home. So it became our place to be free from anxiety and have fun with each other, to cook and learn from each other,” she says.

Urich says this year will represent a more significant development of how she wants to approach al fresco dining in Pittsburgh. “I want people to feel like they’re being transported when they come here. Look at this environment,” Urich says, pointing to the expansive marina and gentle, grassy slopes of the 10-acre park. 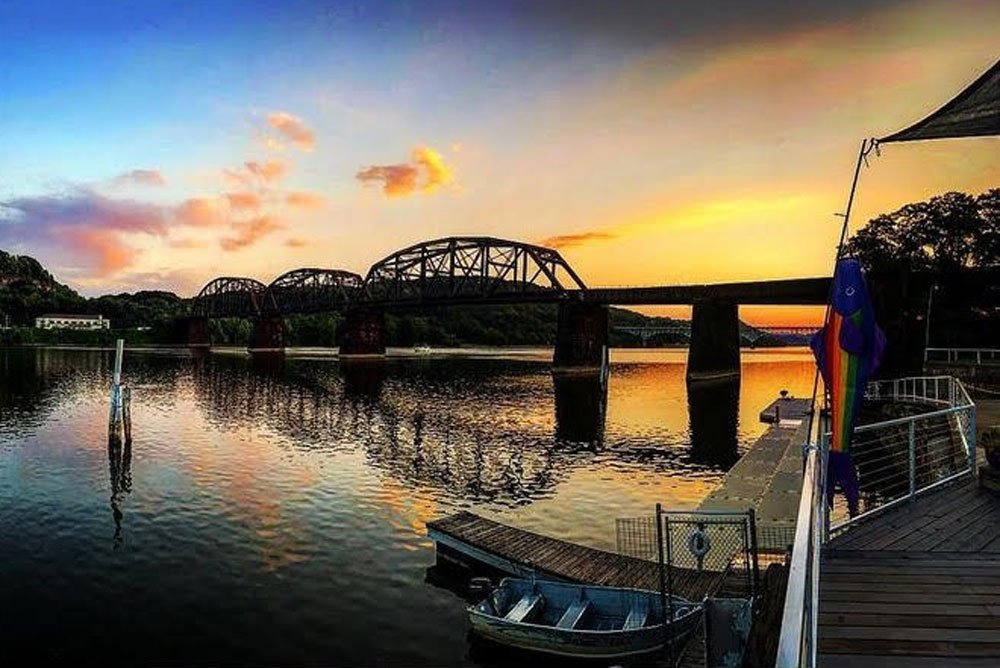 She credits her outlook to a blend of deliberate planning and an ability to go with the flow. “You have to leave room for spontaneity. And to being open. Because for me, the key to being successful is listening to other people’s guidance. I try to surround myself with people who are better than me at all types of things,” she says.

Urich says she retained her entire team from last year and has hired additional staff in anticipation of introducing an expanded menu and hours, including dinner service on weekends. In past years, Farmer X Baker was open for 12 hours per week; this year, it will be 45 once things are rolling full steam.

Locally grown ingredients and scratch-made bread are at the heart of the Farmer X Baker menu. Urich grows vegetables and edible flowers at her Gibsonia farm, and most of the other farmers she works with, including Tiny Seed Farm, Freedom Farms and Dillner Family Farm, are based in the North Hills, too. “It’s food that’s comforting, food that makes you happy. I have great memories about eating with my family or my friends, just food that’s simple, but so well prepared with the best ingredients you can find,” she says. 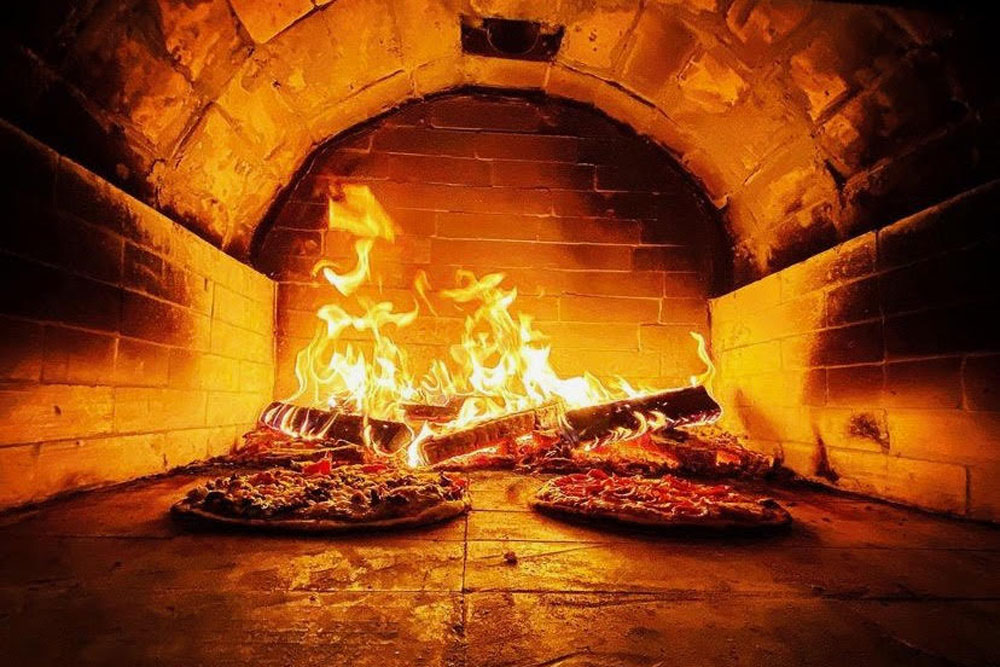 The crew chefs and bakers offer an easy-to-like selection of vegetable-forward, highly seasonal items such as salads, bagel sandwiches and quiche. This season’s opening menu includes dishes such as breakfast burrito with eggs, chickpeas, smashed sweet potatoes and pickled red onions, a bagel sandwich called Veggie Beast, with fresh and pickled vegetables, roasted-beet cream cheese and an egg and vegan crepes with almond-based ricotta, mushrooms and spring greens. “I love collaborating with all of the cooks, pulling from their experiences and their memories,” she says.

Look for the menu to keep growing this season to include larger entrees, wood-fired pizza during evening service and vegan, oat-milk-based ice cream, which is being developed in collaboration with Millie’s.

On top of that, Urich is overseeing the buildout of a significantly expanded dining area that will include a 75-foot rail bar, as well as a canopy of lights for evening BYOB hangouts. And although Farmer X Baker is a fast-casual dining concept, Urich says that hospitality is at the forefront of her mind as she moves into the new season. “I’m focusing on my vision of hospitality, what I think it should be. In a lot of ways, that’s what I spent the pandemic thinking about. And now, it’s time to apply it,” she says.