Downtown Pittsburgh’s Dining Scene Is Amid A Reset

Downtown strives to reconfigure as a draw unto itself as office workers continue to shy away from a full-time return. 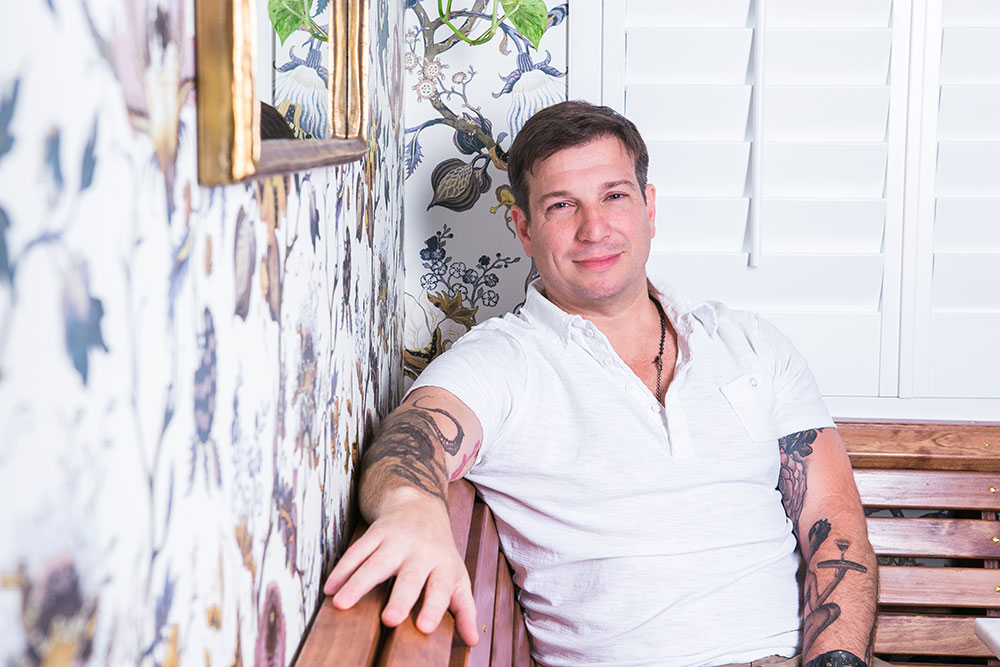 RICHARD DESHANTZ HAS OPENED ANOTHER RESTAURANT DOWNTOWN, SALLY ANN’S, WHICH HAS A COFFEE-SHOP-MEETS-UPSCALE-SANDWICH-SHOP-MEETS-WINE-BAR FEEL. PHOTO BY LAURA PETRILLA

The state of dining and drinking Downtown is in flux. Nearly all establishments in the neighborhood continue to run on augmented hours as most of the office workers who abandoned the neighborhood in droves in March 2020 haven’t returned.

According to the Pittsburgh Downtown Partnership’s ongoing reactivation metrics survey, office space occupancy sat at only 22% in May. The average daily number of employees working Downtown is just a third of the 70,999 reported in January 2020. The same study notes that national tourism has risen steadily in the last year but that local tourism (people living 50 to 150 miles from Downtown) lingers at 71% of what it once was.

“We’re only halfway back,” says Spencer Warren, proprietor of The Warren Bar & Burrow on Seventh Street, next to the Benedum Center.

Warren says that evenings, particularly Thursday, Friday and Saturday, are beginning to regain the vibrancy they had prior to the coronavirus pandemic. Entertainment venues such as the Benedum and Heinz Hall are once again bringing people in; neighborhood organizations such as the Pittsburgh Downtown Partnership are actively working to remake Downtown into a destination beyond the office.

“The future of Downtown, and downtowns everywhere, are rooted around place. People have choices about where they want to go and what they want to do and we need to bring them here,” says Chris Watts, the partnership’s vice president of district development.

To that end, the organization is overseeing the creation of two dining districts — the 900 block of Penn Avenue and a corridor of Sixth Street — where sidewalks are extended to allow for permanent outdoor seating. When completed, those spaces will be brightly lit and decorated with public art (Sixth Street might take longer than hoped, due to concurrent infrastructure work).

“It’s going to be a place where people want to choose to spend time. We don’t want a commercial restaurant feeling on a sidewalk. We want something that is connected to Pittsburgh,” Watts says.

The Richard DeShantz Restaurant Group, which operates four Downtown restaurants (with a fifth still closed at press time), is betting that Downtown’s daytime dining is picking up as some workers return to the office a few days a week and people who work from home are looking to get out of their houses.

Its newest establishment, Sally Ann’s (in their former Pork & Beans space in the Sixth Street dining district), has a coffee-shop-meets-upscale-sandwich-shop-meets-wine-bar feel; it’s open all day.

“We are getting some of the workforce back Downtown — but we also have a lot of people that are tired from working from home. Our daytime service model is very much designed around that. You can take some space and time here while you’re having something to eat or drink,” says Jamilka Borges, Sally Ann’s executive chef.

Late-night options, however, still lag behind downtowns in many other cities.

The Warren is one of just a few sit-down establishments to serve food after 10 p.m. every night of the week, and even on weekends — when you add the vibrant, newish Con Alma Downtown on Penn Avenue into the mix — it’s still quieter than an urban entertainment district ought to be.

“It’s still a little weird. So many restaurants are still closing at 8 or 9, and I’m dumbfounded. After a Pens game, after a show, after a concert, people want to go eat or drink somewhere. We need more places that cater to them or they’re just going to go home,” Warren says.

Warren says that the cost of parking Downtown is prohibitive and there aren’t enough public transportation options, particularly from the suburbs. He believes this makes it a less desirable dinner or lunch destination for people who aren’t already coming Downtown for work or entertainment, and it’s keeping hospitality industry workers from picking up daytime shifts.

“If you make it easier for people to come here,” he says, “more people will come here.”