The pies will be served from a vintage Greyhound bus parked behind the brewery. 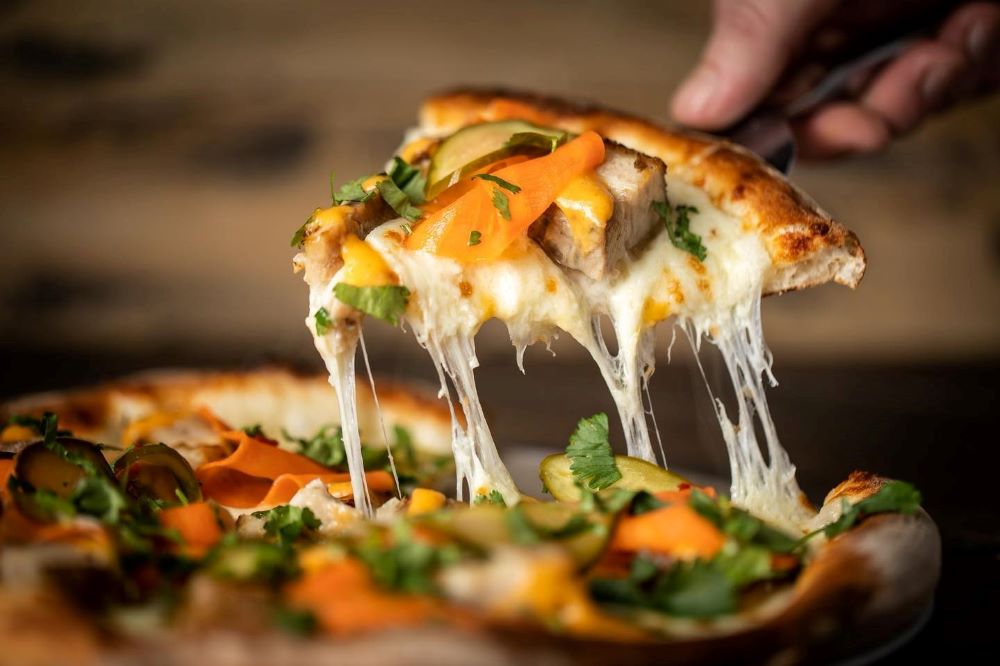 As he prepares for the arrival of a new baby in December, he’s also gearing up to be the semi-permanent food purveyor for Sharpsburg’s Dancing Gnome.

Starting in January, Cypher and his team will sling pizzas Wednesday through Saturday from their vintage Greyhound bus, which will be stationed behind the brewery at 1025 Main St. If there’s enough demand, they’ll add Tuesdays and Sundays to the schedule.

The 12-inch, six-cut pies will be made in a hybrid wood-fired/gas oven located onboard the 1956 mass transit vehicle. Like Blue Sparrow’s food truck, which specializes in exotic twists on global street food, the pizzas won’t be your average slices. Fresh, locally sourced toppings range from kimchi, braised pork belly and corn to pickles, bacon and miso-infused butter. Dumplings will also be on the menu.

“One of the great things about pizza as a food vehicle is that it takes on seasonal changes very well,” says Cypher, who, along with his employees, has notebooks filled with unorthodox ingredient combinations. “I have two very talented chefs that work for me and we have meetings about food — what’s inspiring us, what we’re reading and learning. This job challenges us to try new things.” 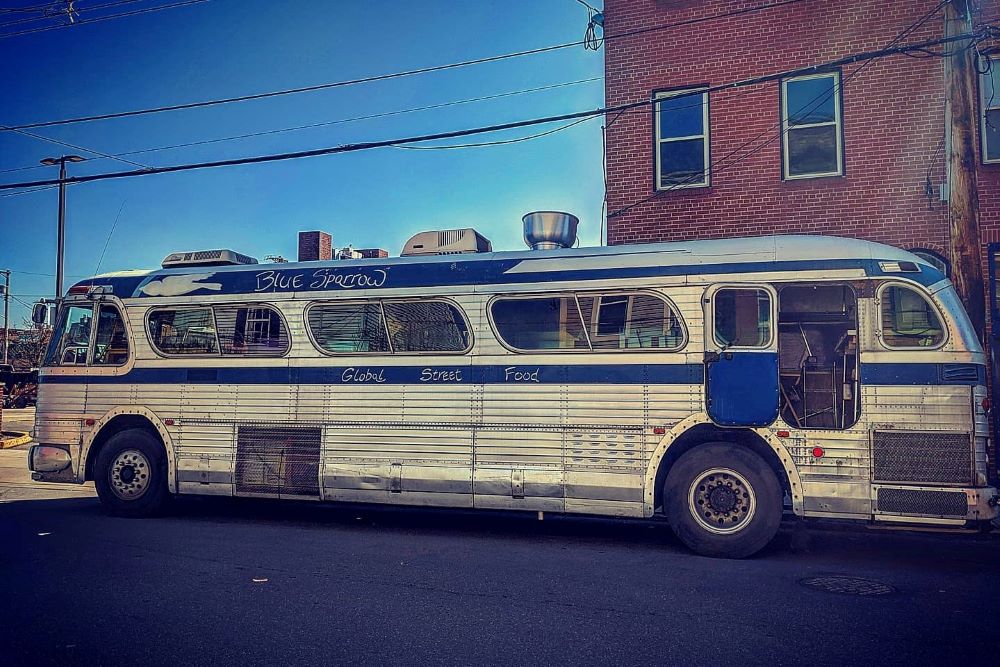 Customers will be able to order directly from the bus or scan a QR code while they’re sitting inside Dancing Gnome’s sprawling taproom, which opened in 2021. Monthly beer dinners and other special events are on tap for 2023, as well as another edition of Makes Frequent Stops, a Blue Sparrow-inspired DIPA.

Dancing Gnome will continue to host other food trucks as well, giving drinkers a variety of dining options.

“It’s a good fit because we have the same ethos and mission surrounding quality product and community-building,” says Andrew Witchey, head brewer and owner of Dancing Gnome. “We’re going to be able to do a lot together that may have been less impactful separately.”

Blue Sparrow added the bus to its fleet in 2018 with the intention of using the mobile kitchen to cater weddings and other large-scale events throughout Pittsburgh. Around the same time, Cypher began experimenting with the wood-fired pizza oven located inside the company’s commissary kitchen in Avalon.

Once he perfected his dough recipe, he started hosting Pizza Alley pop-ups there on Saturday nights. Patrons placed orders online and strolled down a walkway between two buildings to pick up their pies.

When the pandemic started, half of Blue Sparrow’s business dried up. They had to cancel 32 weddings and 25 festivals in 2020 alone. Cypher begrudgingly parked the gas-guzzling behemoth and streamlined all of his efforts into the food truck, which first hit the road in 2016. The truck takes a break each January and February, when it’s usually too cold to operate. Pizza Alley pop-ups – and Blue Sparrow’s longtime partnership with Dancing Gnome – helped the brand weather the Covid storm.

Last summer, the bus got some time in the spotlight by serving food at Allegheny Overlook Pop-up Park, a temporary, pedestrian-friendly area that occupied two lanes of Fort Duquesne Boulevard Downtown.

Over the next few months, the bus will get a kitchen makeover complete with the Italian-made oven. 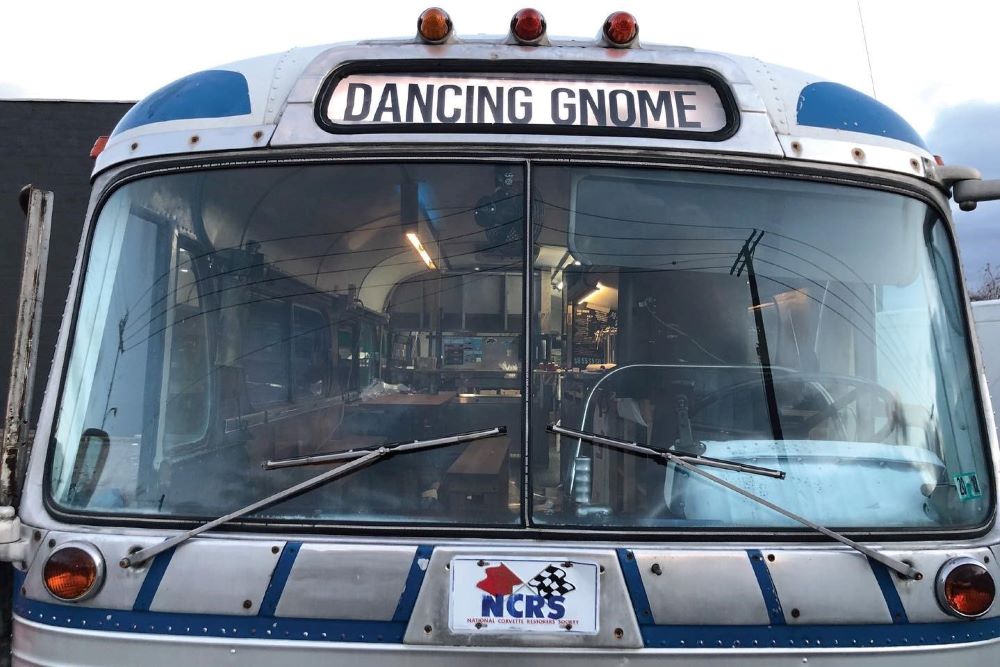 Cypher is putting pie-making on hold until the new year and will no longer offer pizzas in Avalon, which, he says, is a bit out-of-the-way for Blue Sparrow’s core audience. The Pizza Alley name will also be retired in favor of something more emblematic of the overall brand. Although he isn’t ruling out opening a brick-and-mortar spot someday, right now he’s focused on his mobile units.

“My team spent a lot of time perfecting this pizza,” Cypher says. “This is a really exciting time for us because we get to share something new with Pittsburgh.”