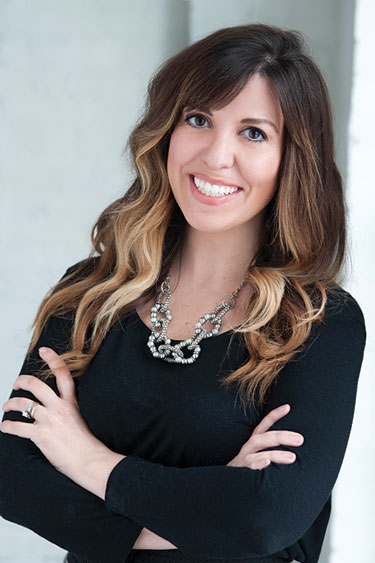 I’ll admit it, I was worried leading up to this year’s Best of Design contest.

After all, we spent most of last year trying to navigate our way through an unprecedented pandemic; adjusting to working from home, figuring out Zoom calls with coworkers and family and — in some cases — becoming de facto teachers. How, I wondered — with the months-long stay-at-home orders that lasted from March through June — would this affect this year’s design entries? Would we even get any submissions?

I should have known better. Pittsburgh, you never let me down.

For Best Renovated Home, one of our most popular categories, judges had a tough time narrowing it down to just one favorite, which led them to split the category into two.

They decided to award Best Renovated Home Exterior to a stunning Mid-Century Modern home on the grounds of the W.L. Mellon Estate with a flawlessly executed second-story addition.

For Best Renovated Home Interior, they chose what eventually became known as The Edge Wood House, a gorgeous 1950s-era home in Fox Chapel that got two spacious new bedroom wings.

In the last HOME issue, I was excited to introduce you to a new feature. Rosa Colucci’s Hot Property — which also includes weekly online posts for the Nest newsletter — has taken off like gangbusters. For this issue, Rosa explains why you should totally invest in property in Hazelwood — like STAT.

Adding a magical element is Mark Houser’s story of a Tudor-style home in Mt. Lebanon adorned in heraldic imagery and other eccentric touches. The boy who lived there grew up to be a noted scientist and made a map of the galaxies. The otherworldly tale begins on page 68.

As a reminder, we’ll soon be accepting entries for the 2022 Best of Design Contest. So if you are building or renovating a home in 2021, take lots of pictures — and then send them in to me.

This article appears in the April 2021 issue of Pittsburgh Magazine.
Categories: HOME Editor

A Change of Seasons