Hot Property: Why Now is the Time to Buy Property in Hazelwood

Recent neighborhood initiatives, such as the development of Hazelwood Green — a one-time brownfield — have brought significant reinvestment into the area. 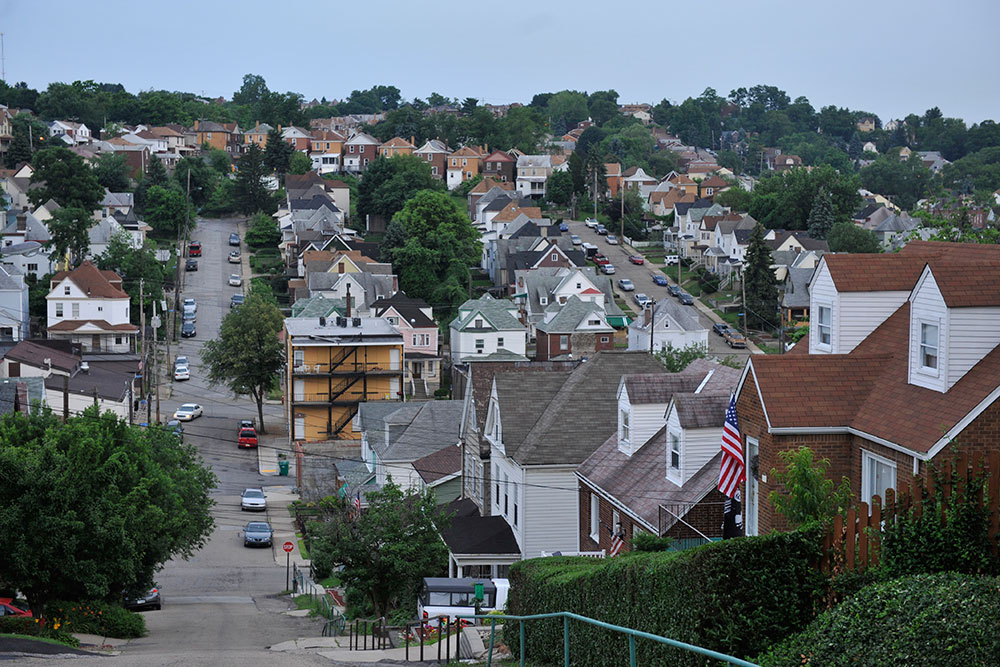 I’ve been keeping my eye on Hazelwood for quite some time now. This gritty, resilient neighborhood is nestled in the curvy bosom of the Monongahela River and bordered by Greenfield, Squirrel Hill and Oakland.

Rapid growth from the steel industry helped this neighborhood develop into a small, bustling metropolis. By the 1950s, the main drag, Second Avenue, had more than 200 businesses fueled by large, ethnic populations working in the mills. With the decline of the steel industry, Second Avenue became block after block of shuttered storefronts.

Recent neighborhood initiatives, such as the development of Hazelwood Green — a one-time brownfield — have brought significant reinvestment into the area, including funding from the Heinz Endowments and the Richard King Mellon Foundation.

Other indicators the neighborhood is due for a comeback include popular La Gourmandine French bakery opening a 5,000 square-foot storefront and production facility along Second Avenue and the recent conversion of one of Pittsburgh’s oldest homes, The James Woods House, into a newly opened pub called The Woods House.

This is a neighborhood to get in on the ground floor. Houses are already starting to flip and there still is a lot of good housing stock priced under $100,000.

The best advice I can give is to be ready with your bank pre-approvals, have a good buyer’s agent and don’t get too disappointed when you don’t get your house — just move on. The one meant for you will be yours.

Rosa Colucci can be reached at onecordovaroad@gmail.com.

This article appears in the April 2021 issue of Pittsburgh Magazine.
Categories: Hot Property