You Can Now Get a Cocktail to Go in Pennsylvania

Gov. Tom Wolf signs House Bill 327, which allows for the state’s restaurants and bars to sell, with restrictions, cocktails for pick-up. 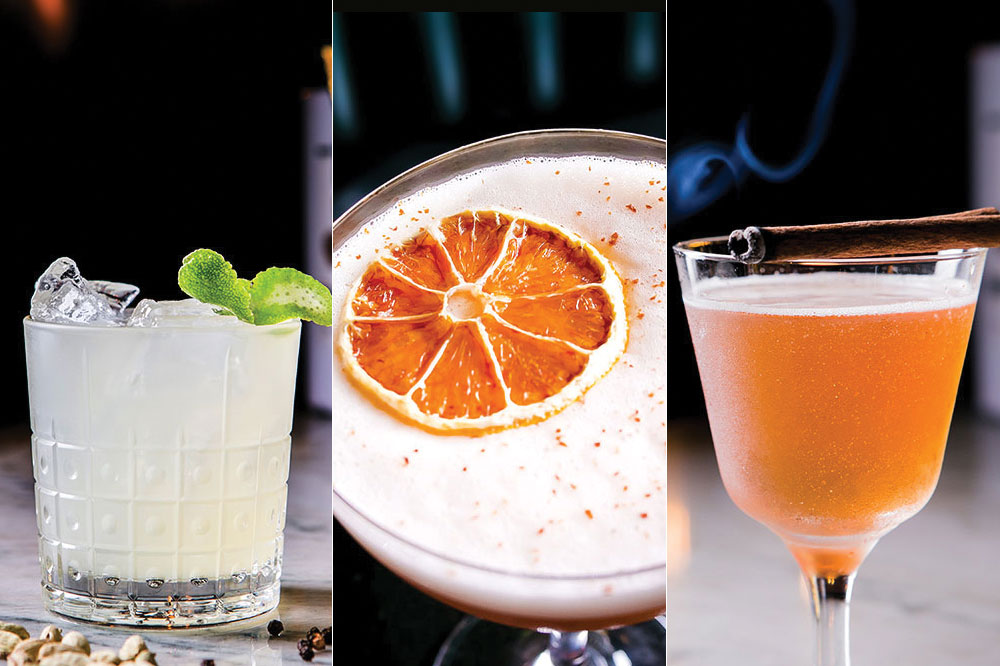 Set your bar tools aside, Pittsburgh. Now that Gov. Tom Wolf’s has signed House Bill 327, which passed overwhelmingly in both houses, Pennsylvania restaurants and bars are allowed to sell cocktails for takeaway.

The law allows holders of restaurant or hotel liquor licenses whose establishments have lost 25 percent or more in sales due to COVID-19 restrictions to sell pre-packaged cocktails of no less than 4 ounces and no more than 64 ounces. Cocktails must be bottled in a container with a sealed top, and sales are allowed daily until 11 p.m. Participating establishments must display signage indicating that the state’s open-container restrictions are still in effect, and that beverages intended for off-premise consumption that are transported in a motor vehicle must be placed in the vehicle’s trunk or “in some other area of the vehicle that is not occupied by the driver or passengers.” Among other provisions is one that gives licensees the ability to sell liquor directly to one another. The Pennsylvania Restaurant & Lodging Association published a set of guidelines complete with hand infographics and a cocktails-to-go FAQ.

“It means that we have a whole other source of revenue. It’s so important for small businesses to have this,” says Elina Malkin, a bartender at tina’s in Bloomfield.

“It also allows for smaller operations like tina’s to engage with our customers. We’re anxious to bartend, and it’s nice to have the state support us with this,” adds tina’s owner Sarah Shaffer.

Shaffer says that the tina’s to-go menu will change weekly, with rotating specials and a focus on specific spirits. The cocktail focus, as well as a link to online ordering, will be updated on tina’s Instagram account. The idea, she says, is to offer cocktails that aren’t easily made at home. “Most people aren’t sitting on a bottle of Bénédictine, for example,” she says.

Hidden Harbor’s initial menu will include a small lineup of classic and original tropical cocktails such as a rum barrel, as well as cocktail kits, liqueurs and syrups. The Independent will feature a bottled Old Fashioned set that includes a 12-ounce bottle (enough for four cocktails), ice rocks and garnish, and also will offer frozen cocktails. At Lorelei, there will be canned cocktails such as an Alpine gin and tonic, and punches. “We’re covering the gamut of what we can do to-go,” says Henry.

Hidden Harbor was already running a robust mocktail program, but, as Kurzweg’s business partner Adam Henry says, “We’ve been unable to serve whole categories of cocktails. This will open up more than we could do before.”

The law will expire when restaurants are allowed to return to 60 percent occupancy. No date for that has been set.