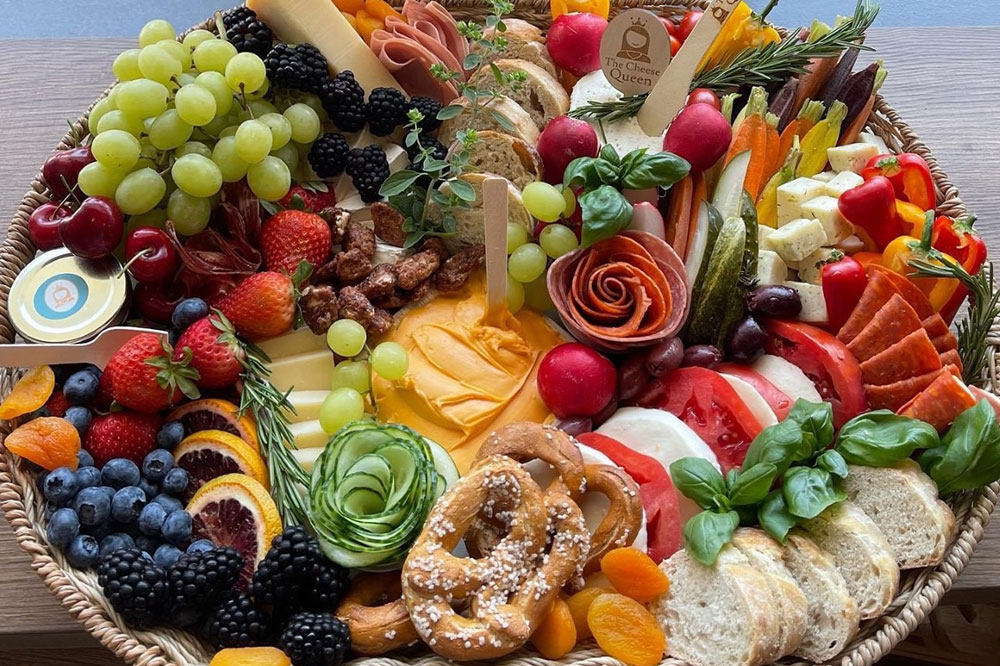 PHOTOS COURTESY OF THE CHEESE QUEEN

On a beautiful summer evening, hundreds of people packed The Deck in Mt. Oliver to hear live music, drink local libations and eat cheese. They were at the entertainment venue to celebrate The Cheese Queen, a new charcuterie and specialty fromage shop at 156 Brownsville Road.

“I made 200 adult Lunchables and 50 of the bigger Date Night boxes and sold out of them by 8:15,” says Megan McGinnis, owner of The Cheese Queen. 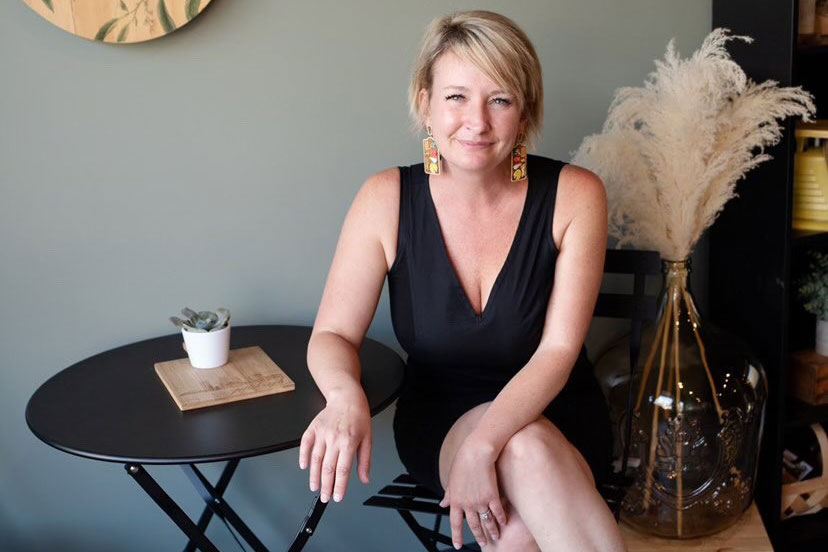 Even before the July 22 grand opening, she was considered a member of Pittsburgh’s royal family of food.

The siblings learned the tricks of the trade from their parents, Elwood and Rosella Gardill McGinnis, who started the dynasty in 1946 with a South Hills produce stand that grew into multiple brick-and-mortar markets.

As a teenager, Megan McGinnis, now 42, went to work for her aunts’ Brentwood location at the checkout aisle and in the prepared foods section. In 2015, she became their cheesemonger, where she earned The Cheese Queen nickname.

“I didn’t really even tell anybody I was opening a business because I was nervous and didn’t want them to talk me out of it,” she says with a laugh, causing her charcuterie board earrings to sway.

The storefront, which, over the years has housed a barbershop and a five-and-dime, will initially serve as a spot where McGinnis will prepare online orders, consult with clients, offer monthly classes and cheese tastings for up to 12 people and host private grazing table parties.

The shelves are already stocked with charcuterie accoutrements, including handmade boards, cheese paper and knives and gifts such as soy-based candles. There also are prepackaged gourmet products ranging from condiments and pickles. Pop-ups featuring other women-owned businesses such as Inner Groove Brewing, J&D Cellars Winery and Vineyards and Armful of Flowers will be held every Friday evening through October on The Deck.

As a kid, she spent a lot of time at McGinnis Market on Route 88 in Castle Shannon, which closed in 2013. Hanging on the wall at The Cheese Queen is a framed article about that store from a 1985 edition of The Pittsburgh Press.

The McGinnis legacy has been the subject of Heinz History Center programs. The family donated items from their stores, including photographs, documents and audio-visual materials to the Strip District museum in 2019.

“Every Saturday and Sunday I was at the store with my dad, sister and cousins,” she says. “My mom was the cheese manager at the store. I remember her cutting and wrapping fancy cheeses and I would put them in the case and eat the leftover cheese scraps with baguettes. It was really cool to grow up in that environment. That’s why I wanted to start my own business; I want my girls to have that experience.”

Shortly before the pandemic started, Megan McGinnis, who had just had a baby, was poised to launch a small catering and event-planning business called Celebrations by Megan. The statewide shutdown began on her 40th birthday.

With her husband also out of work, the couple wondered how they were going to make ends meet.

“I wanted to be involved in food and entertaining on a smaller scale,” she says. “I watched my family work so hard. When you have a grocery store you have to be there all the time. My dad feels like he missed a lot of our childhood. My aunts, they did their dance and were involved in the business their whole lives. They closed because they were getting older and they just wanted to enjoy their retirement.”

Given her background in gourmet foods and the rising popularity of charcuterie, she decided to revamp her business plan and offer her services via Instagram. She worked out of a commissary kitchen for a while before searching for her own space. 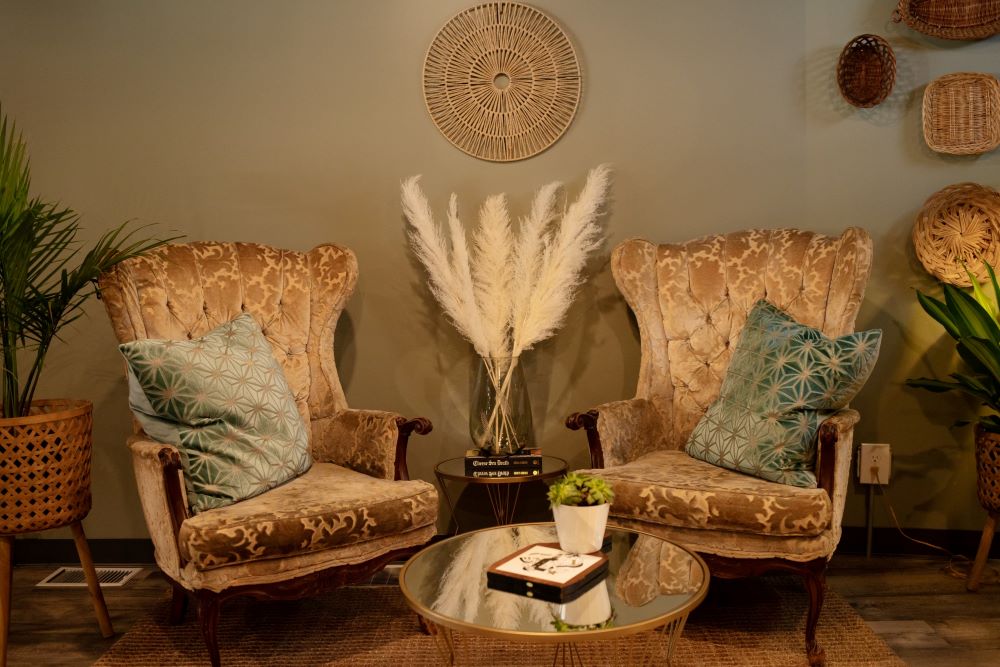 Originally, she wanted to open a spot in Castle Shannon where the family foodie tradition started, but the more time she spent in Mt. Oliver, the more she fell in love with it. Along with neighboring Allentown, the borough is experiencing a business district resurgence.

The Cheese Queen is happy to wedge herself into the community she has supported for the past five years by serving as the borough’s event planner and assisting in the transformation of a vacant lot next to the municipal building into The Deck. The next project is the revitalization of the Clocktower Plaza in the center of town.

“I just love the area,” she says. “The business community members are driving the change and I want to be a part of it.”