After nearly a decade of serving a world of wine in Upper Lawrenceville, Jamie Patten passes one of our favorite bars in Pittsburgh into new hands. 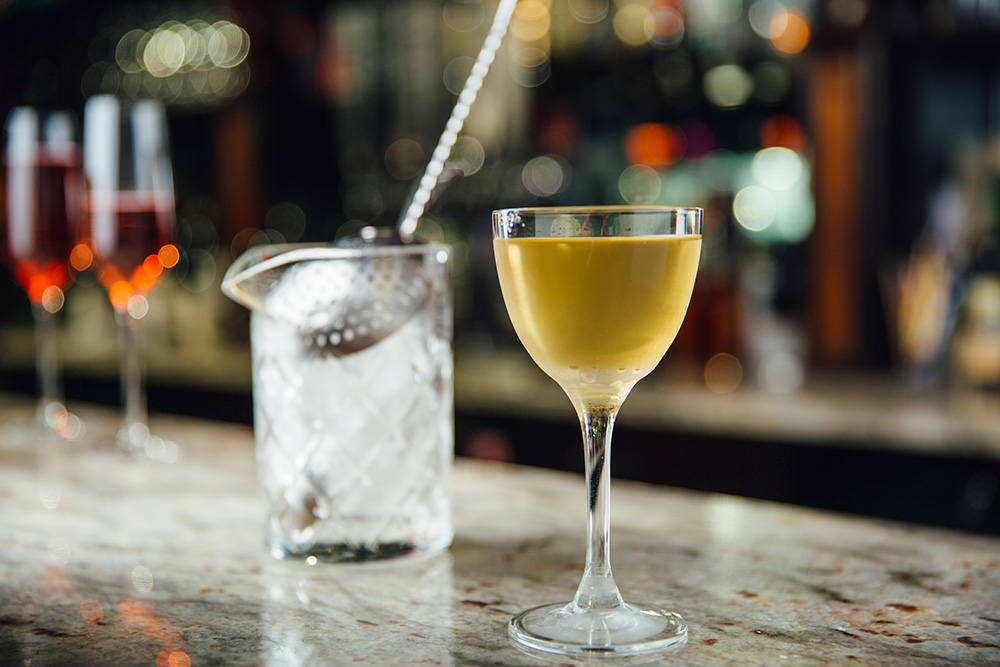 The Allegheny Wine Mixer will turn 10 later this year. And it’s going to do so with new owners.

The two are longtime Lawrenceville restaurant operators, with Branduzzi opening Piccolo Forno in 2005 and Li coming to the neighborhood as executive chef of Tamari in 2009. The duo currently partner in Nanban (previously Ki Ramen and Ki Pollo), while Li is co-owner of nearby Umami and Branduzzi runs Grapperia in the space adjacent to Piccolo Forno.

“They already are so entrenched in Lawrenceville that it made sense to sell it to them,” Patten says. “I think, more than anything, they wanted to buy it so they could keep coming here.”

It’s a suspicion that Li confirms. “I’ve been coming here the whole time it’s been open. I did a popup here before we opened Umami. It’s the place I go to relax,” he says. “We just want to keep the place going. We don’t plan on making any big changes.”

Steady as it goes is a signature of AWM. The bar, complete with its quirky decor, is just as recognizable as it was when it opened 10 years ago, and its beverage program just as dynamic as when we named it Best Bar in Pittsburgh Right Now in 2017. It’s a destination nightlife spot that feels like a neighborhood bar — many customers have been fixtures since the space opened, and newcomers are quick to feel at home.

“I’ve always tried to build regulars,” Patten says. “We’ve had a good mix of younger people and empty nesters here. I’m really proud we created an atmosphere where anyone who comes in here feels comfortable and welcomed.” 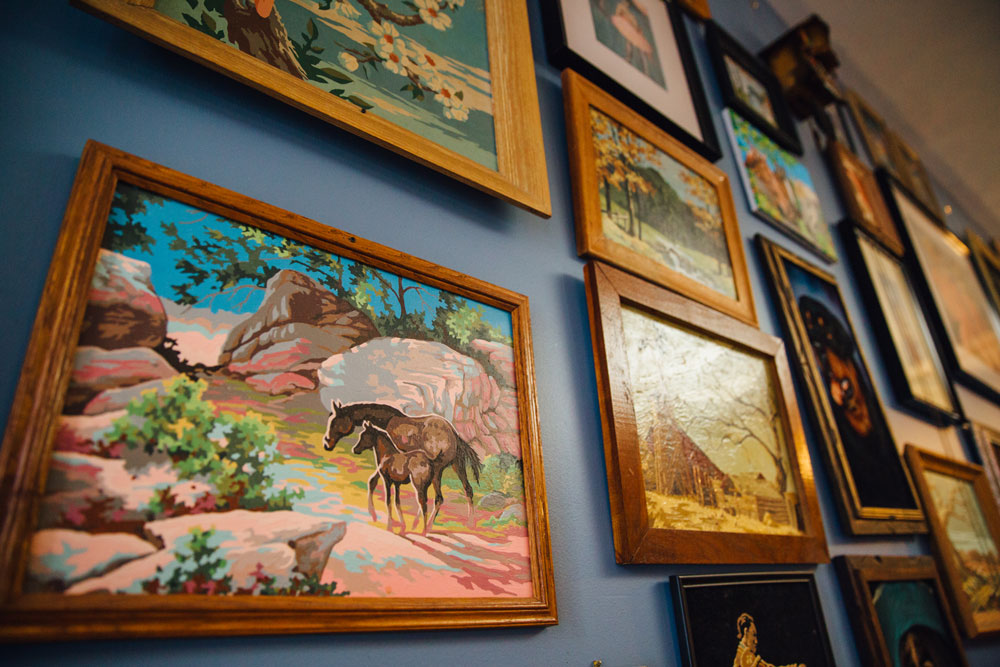 Over its near-decade-long run, AWM made a name as a bar that feels unimposing while delivering exciting, deep selections of global wine not typically found at other Pittsburgh bars. Glasses run between $8 to $14, and there also is a reserve list of pricier wines sold by the bottle. In addition, the establishment has a small but terrific list of dessert wines such as Mullineux, a “straw wine” from Swartland, South Africa, that tastes like iced tea on a hot summer day.

“We want to make sure nobody feels embarrassed, which is a big thing in a wine bar,” Patten says. “People always say, ‘What an unpretentious place.’ And I always follow that with ‘Look at our wine list. It’s super snooty.’ But we are not pretentious about it, and that’s the key to it all.”

The bar also features a handful of perfect classic and bespoke cocktails (and the bar staff can make just about any classic not listed) and a lovely selection of apéritifs, digestifs and spirits. To top it off, there’s a strong beer tap list of locally brewed beer. If you’re hungry, there’s a small selection of cheese, charcuterie, pickles, pâtés and toasties to munch on (as well as weekly specials such as hot dog Sundays).

Longtime bartender Sean Rosenkrans took over as bar manager a few months ago and is now in charge of AWM’s alcohol program. Newcomer Lisa Smaroff, previously general manager of Morcilla, will oversee front-of-house and day-to-day management of the business. The rest of the staff (most of whom have worked at AWM for at least five years ) are staying on, too.

Patten will remain on board in an advisory role for the remainder of the year. She says she still loves working in the hospitality industry and that she’ll miss the moment she takes every evening when she pauses to take in the atmosphere at AWM. However, as she approached a decade of bar ownership she felt like she was ready to shift her focus.

“I’m not planning on retiring, but not getting home at 2 in the morning feels like a nice thing right now,” Patten says.