Cafe Agnes owner Marcella Ogrodnik and Duolingo are teaming up for an innovative takeaway operation that highlights heirloom corn and language learning. 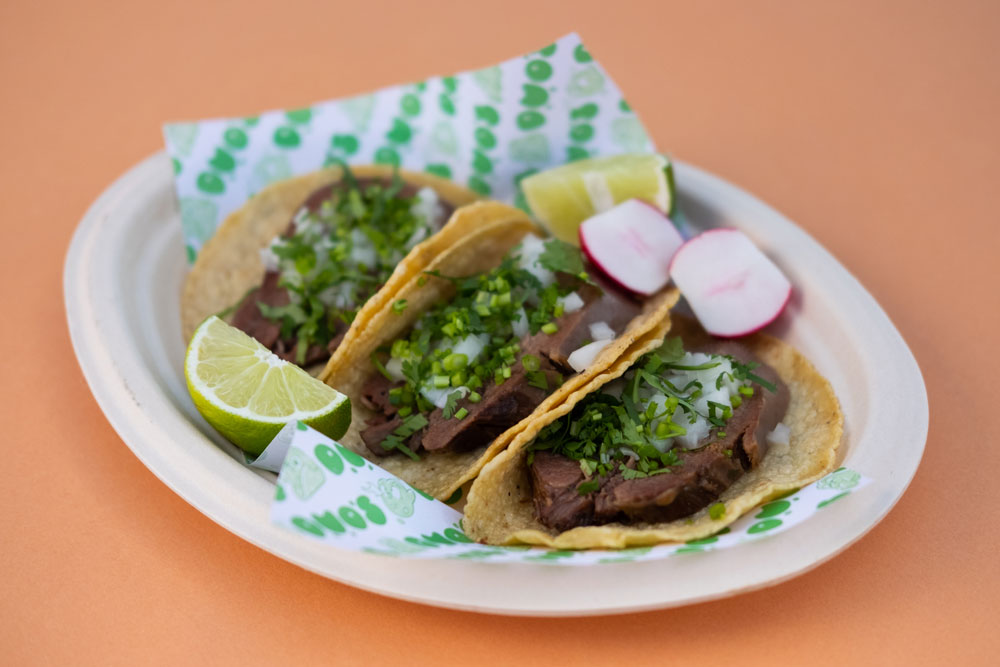 Marcella Ogrodnik made waves (and Pittsburgh Magazine’s 2021 Best Restaurants list) with her pop-up Cafe Agnes. For two years, she sold a dazzlingly delicious menu of pupusas, tamales and other culinary specialties of El Salvador, where Ogrodnik holds dual citizenship, at Pittsburgh farmers markets.

You won’t find Cafe Agnes at the markets this season, however. Instead, Ogrodnik has embarked on a new project, Duo’s Taquería. It’s a takeaway restaurant from Duolingo, and it’s scheduled to open in a window adjacent to the language-learning website and app’s headquarters in East Liberty in June.

“It was important for us to find a chef that knew Pittsburgh and had a story they wanted to tell with their food,” says Charlie Barber, a senior experience designer at Duolingo and the creative director of the concept. 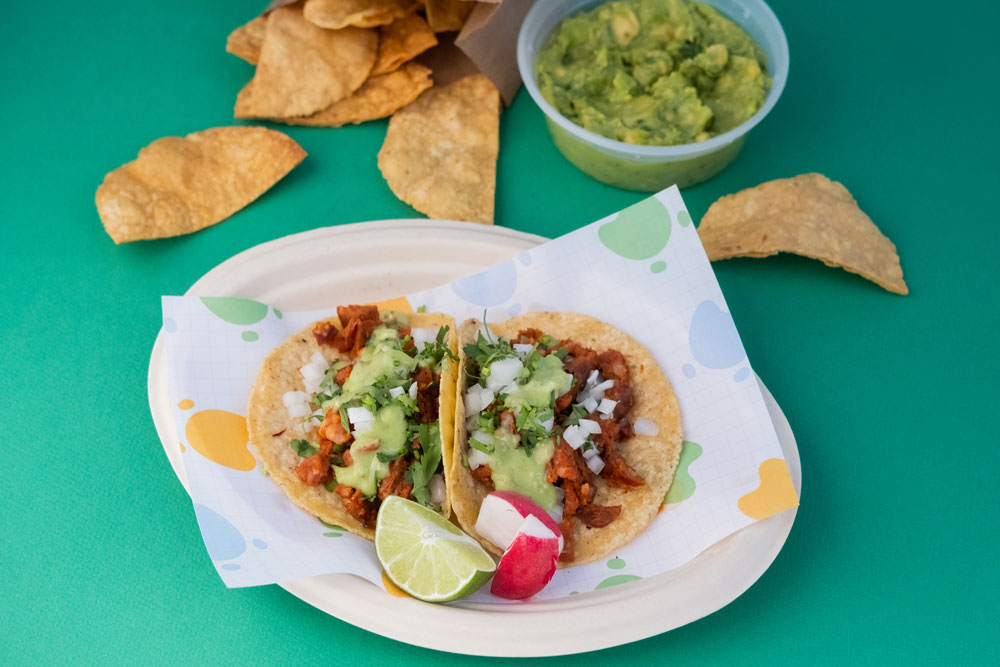 Ogrodnik will offer a menu of tacos featuring tortillas made from nixtamalized heirloom corn. She’ll top those tortillas with items such as adobo-marinated pork cooked on a rotating trompo and chorizo, brisket or tripe prepared in a choricera, a convex pot used to simmer meat, often in tallow or lard. There will always be a vegan option, too. Ogrodnik says she’ll round out the small menu with beans, guacamole and a dessert.

Except there’s something else to it. Duo’s Taquería comes with a language-learning twist.

“We want people to feel comfortable and encouraged to try something new and they’ll be rewarded for doing so. That’s the basic ethos of Duolingo,” Barber says. 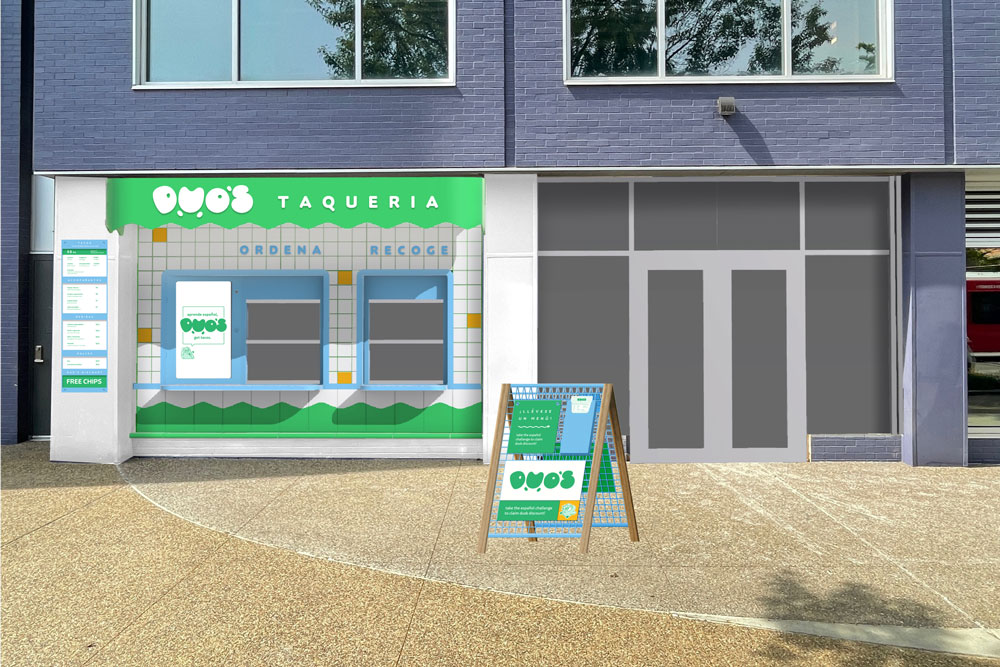 In what is likely the first of its kind in the country, guests will get a discount on their order or a free item such as a taco or tortilla chips if they choose to participate in a short Spanish-language challenge. It’s a single speech-based question pulled from the Duolingo curriculum, which you’ll answer by speaking into a microphone attached to the window.

Spanish was chosen since it’s the most popular language to learn on Duolingo in the United States. It’s also the native language of the company’s Guatemala-born co-founder and CEO, Luis von Ahn.

“It’s a good way to incentivize someone to get out of their comfort zone and learn a little bit about speaking another language,” Ogrodnick says, noting that all the cashiers at the restaurant will be bilingual.

The long-term plan is to build out the interior space at 5900 Penn Ave. into a fast-casual restaurant. For now, Duo’s Taquería is scheduled for a soft opening on June 15 and will operate Wednesday through Sundays 11:30 a.m. to 9 p.m.