Stefan Nitsch, who runs a real estate company, is a native of Austria. 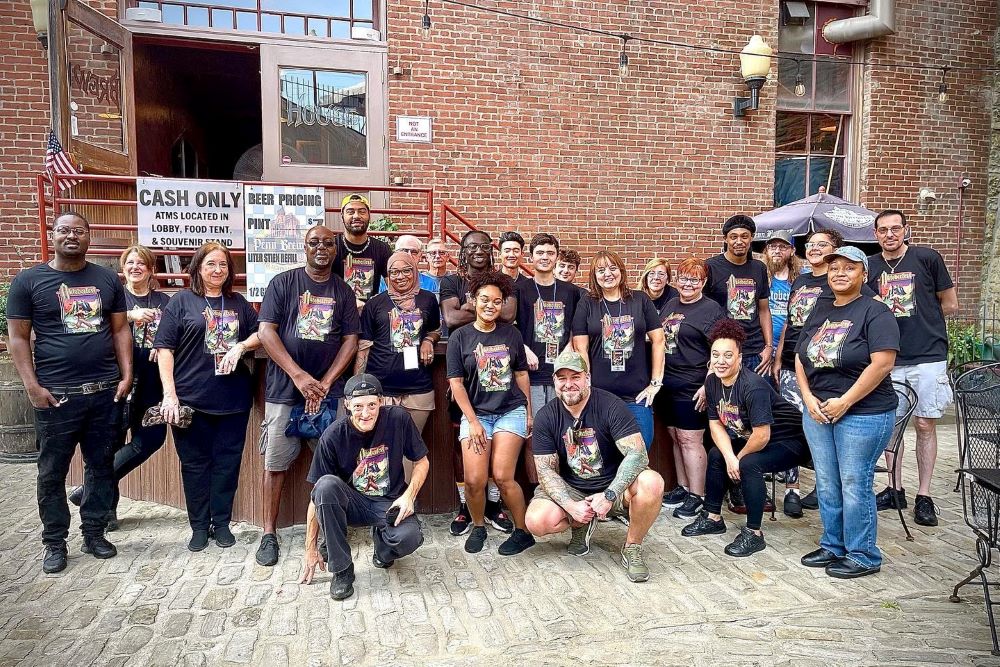 A native of Austria, the 41-year-old has donned the traditional garb and hoisted a stein at Oktoberfest in Munich, where, thanks to 16th century Bavarian Reinheitsgebot purity laws, beer ingredients are limited to water, barley, hops and yeast.

Nitsch takes a sip from his pint of Penn Kaiser Pils, a clean, crisp lager that’s one of the brewery’s flagship offerings.

“It’s the most authentically European beer I’ve had over here,” he says. “It reminds me of the beers I stole from my grandpa’s basement when I was younger.”

The new owner wants to maintain that authenticity and familiarity while bringing the brand into the 21st century to swing with the dozens of craft breweries that have popped up across the city over the past decade.

Nitsch’s dad moved to the U.S. in 1986, the same year the late Tom Pastorius established Penn Brewery. At age 10, Nitsch said “Auf wiedersehen!” to his homeland and joined his father in Pittsburgh. The boy attended his first Penn Brewery Oktoberfest celebration in 1991.

Eventually, after turning 21, he became a regular at the Troy Hill ratskeller, where he’d enjoy a pint and some German food. Five years ago, he began operating his business, Arkham Realty, out of an office on the second floor of the historical building. 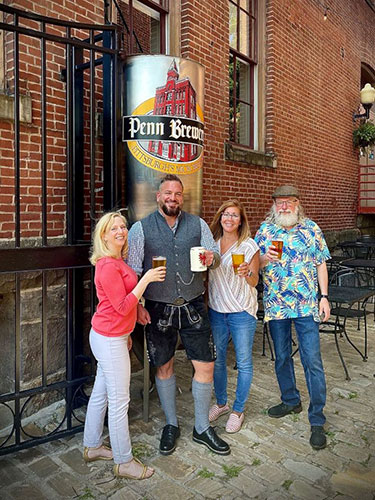 Over the years, Nitsch often joked about purchasing the brewery from longtime owners Linda Nyman, Sandy Cindrich and Corey Little. When the trio decided to sell, he got serious about it.

He took the reins of the Vinial Street operation (as well as its sister location at Pittsburgh International Airport) on Aug. 1.

Since then, Nitsch has made cosmetic upgrades to the Bier Hall, beefed up Penn’s social media presence, helped orchestrate a charity beer, bought a canning system to package small-batch beverages in-house and assisted head brewer Chris Rudolph on making Soul Sucker, an ale with fresh ginger root, grains of paradise spice and lime.

The brewery is hosting a Soul Sucker release party on Saturday, Oct. 29, starting at noon. There will be live music throughout the day and a late-night dance party.

In addition to modernizing the brand, Nitsch wants to preserve its history by giving some TLC to the property’s 155-year-old lagering caves so customers can imbibe in a subterranean environment. Right now, the caves, which, in the days before refrigeration, were used to cool beer, are filled with water, debris and enormous wooden barrels. Exploring them feels like reenacting a scene from “The Goonies.” 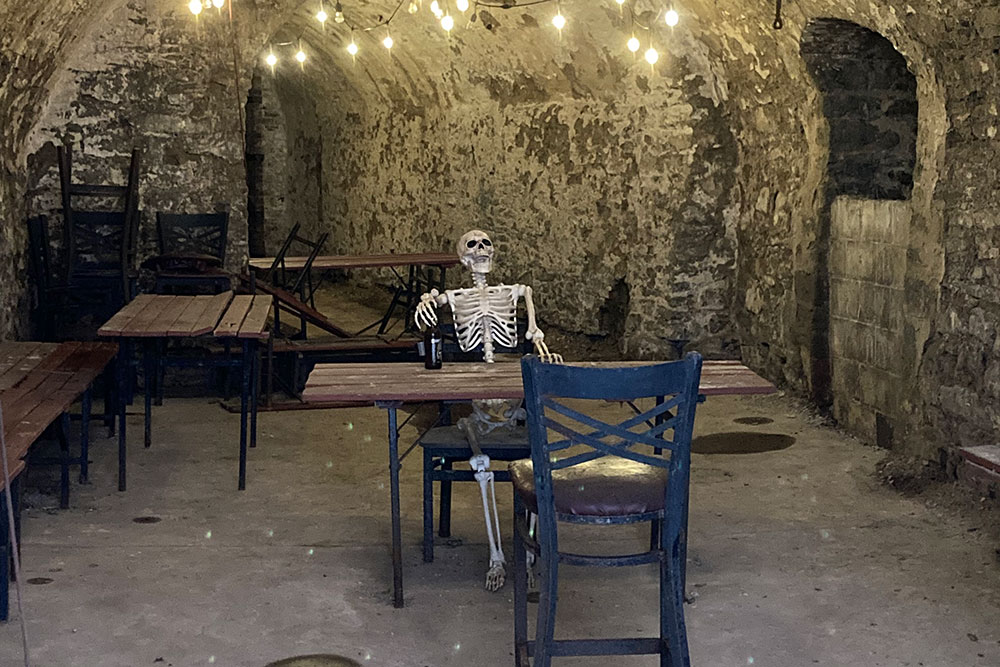 Rudolph, who started working on the bottling line as a 21-year-old in 2008 and became head brewer in 2019, is embracing the changes.

“It was getting a little stagnant,” he admits. “We needed a breath of fresh air. It’s a beautiful brewery and we have great beers. We should be packed every day.”

Currently, Penn’s hours are Wednesday 4 to 10 p.m., Thursday through Saturday from noon to midnight and Sunday noon to 9 p.m. (The airport site in Terminal A opens at 4:30 a.m. for travelers who want to start their journey with a Penn Pilsner, which is still the company’s biggest seller.)

After several years of IPAs dominating the beer scene, Rudolph and Nitsch are happy that the brewery’s specialty – German-inspired, easy-drinking lagers – are making a comeback.

His ownership of the business is like a gift to his beer-loving brood back in Austria.

“People recognize Penn Brewery as one of the originals,” he says. “We make lagers and we do it right.”