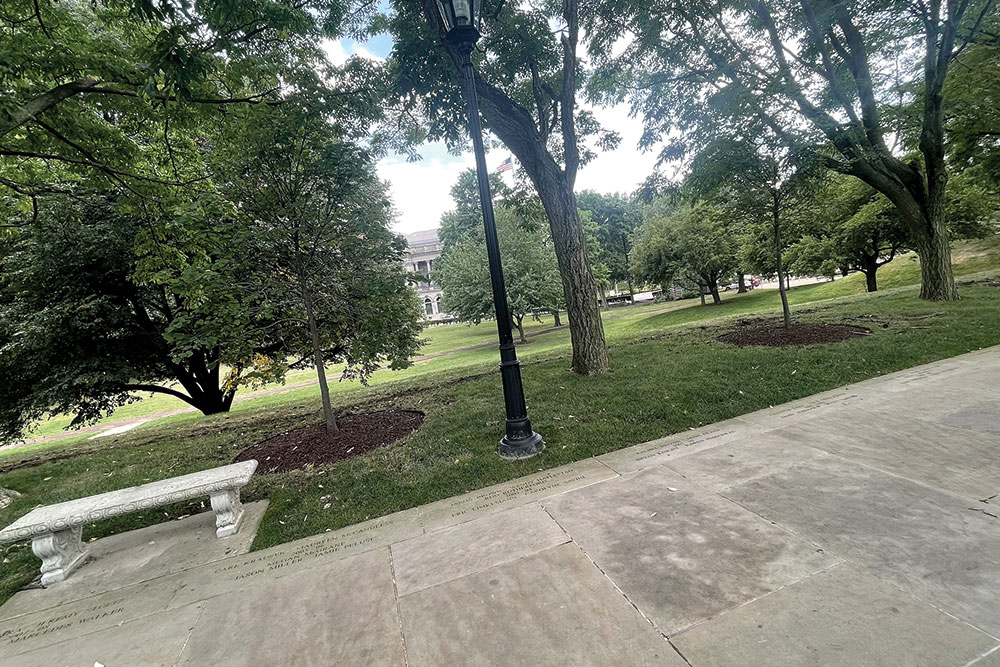 In “The Mothman Prophecies,” writer John Klein (Richard Gere) gazes out over the lawn of the Cathedral of Learning at the Carnegie Museums on a wintry Pittsburgh afternoon.

The supernatural thriller from 2002 is one of the films where Pittsburgh doesn’t play itself; it stands in for Washington, D.C., and Chicago, among other places. But plenty of local landmarks are visible throughout the film, including the Duquesne Club, streets in Squirrel Hill and several locations in nearby Kittanning.

“The Mothman Prophecies” follows Klein as he struggles to understand an otherworldly prophecy which may or may not be tied to the legend of the Mothman, a famous cryptid allegedly spotted in 1966 in Point Pleasant, West Virginia, a small town along the Ohio River. If you’d like to learn more about the legendary monster, you’ll have your chance this month; the annual Mothman Festival is set for Sept. 17-18. Don’t miss the striking Mothman Statue!

This article appears in the September 2022 issue of Pittsburgh Magazine.
Categories: On Location