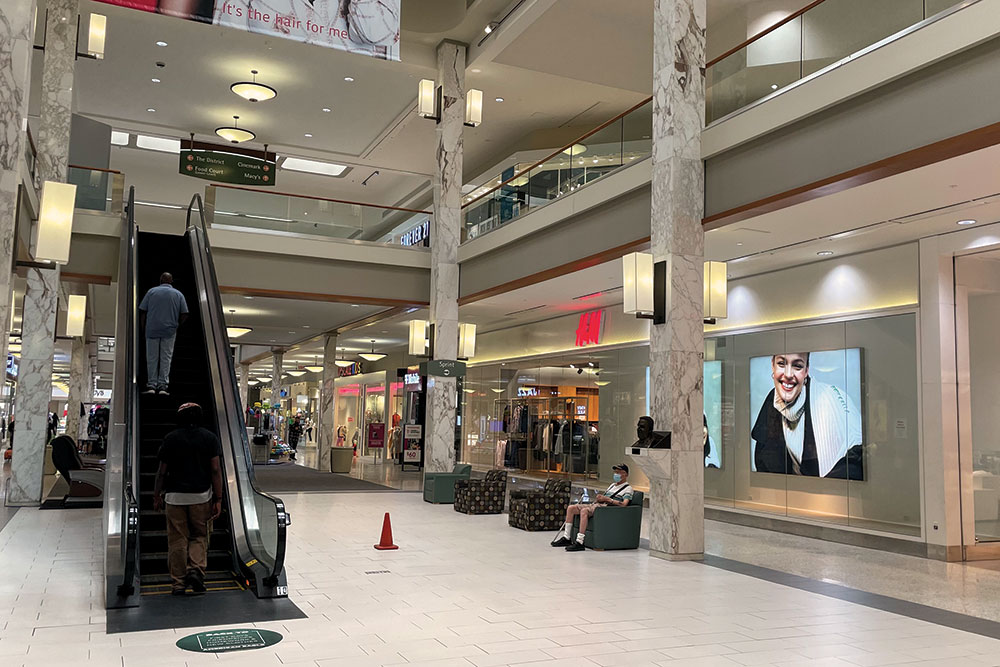 “What are they doing? Why do they come here?” As a group of survivors lands on the roof of Monroeville Mall, Francine (Gaylen Ross) asks Stephen (David Emge) why zombies would bother with a shopping center. “Some kind of instinct,” he replies. “Memory of what they used to do. This was an important place in their lives.”

Shambling undead aside, the sprawling mall works well as a shelter for the group — for a while, at least. 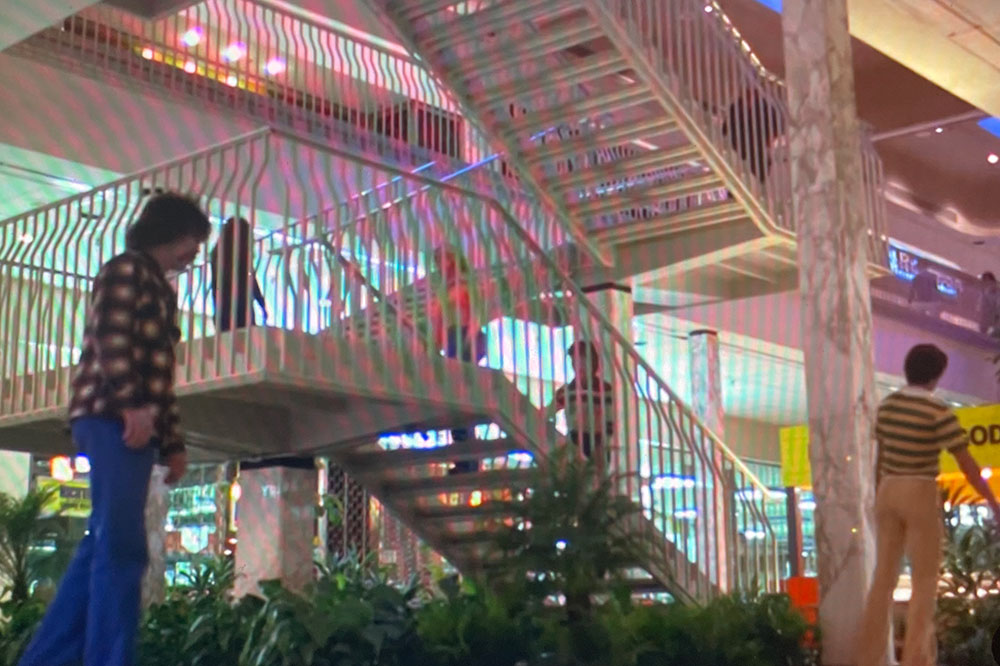 Monroeville Mall remains a busy shopping center today; while several local malls have become zombies themselves, you’ll still find plenty of shops in the 52-year-old structure, including the Living Dead Museum and Gift Shop. There’s a bust of George A. Romero, the iconic director of “Night of the Living Dead,” “Dawn of the Dead” and many more chilling tales, on the mall’s first floor.

“Dawn of the Dead” is available on DVD and Blu-Ray.