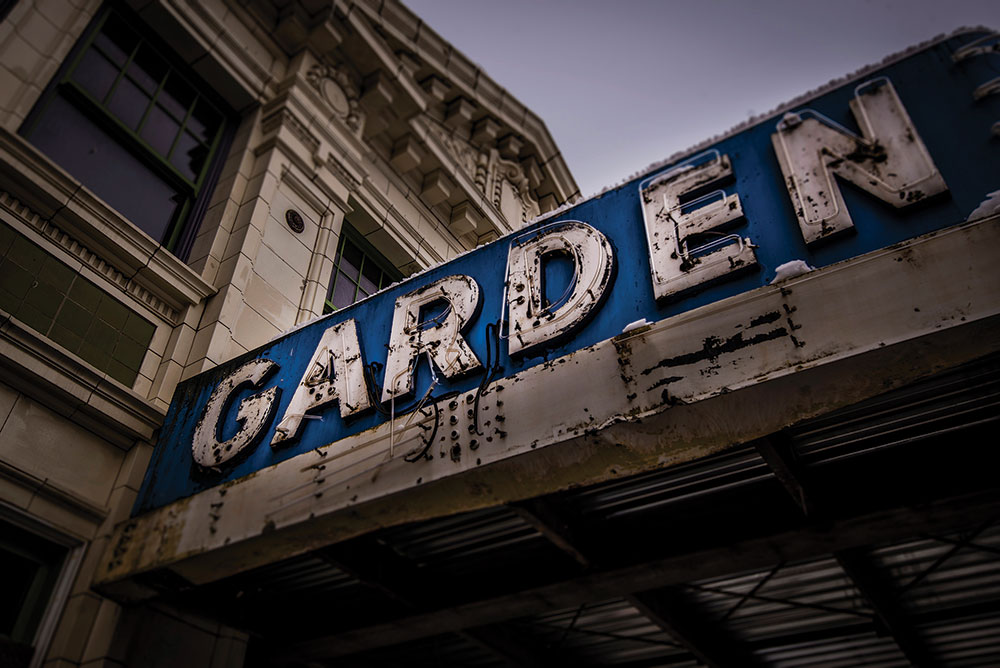 The Steel City may not have a pro-basketball franchise, but we’re pretty sure this month’s NBA finals would be more lively if the Pittsburgh Pisces were playing.

In the disco-soaked 1979 comedy “The Fish That Saved Pittsburgh,” a struggling basketball team receives some unusual advice from a local psychic medium played by Stockard Channing: If the team only hires players born under the astrological sign Pisces, they’ll become champions.

The team changes its name, finds an all-Pisces lineup and cruises to glory, led by NBA great Julius “Dr. J” Erving, who stars as team captain Moses Guthrie. Channing’s character gives psychic readings above the Garden Theater, the North Side landmark that for decades showed adult films; that neon era of the building’s life is preserved in “The Fish That Saved Pittsburgh,” with signs offering “ephemeral analysis” tucked among the building’s more … lurid advertisements.

This article appears in the June 2022 issue of Pittsburgh Magazine.
Categories: On Location