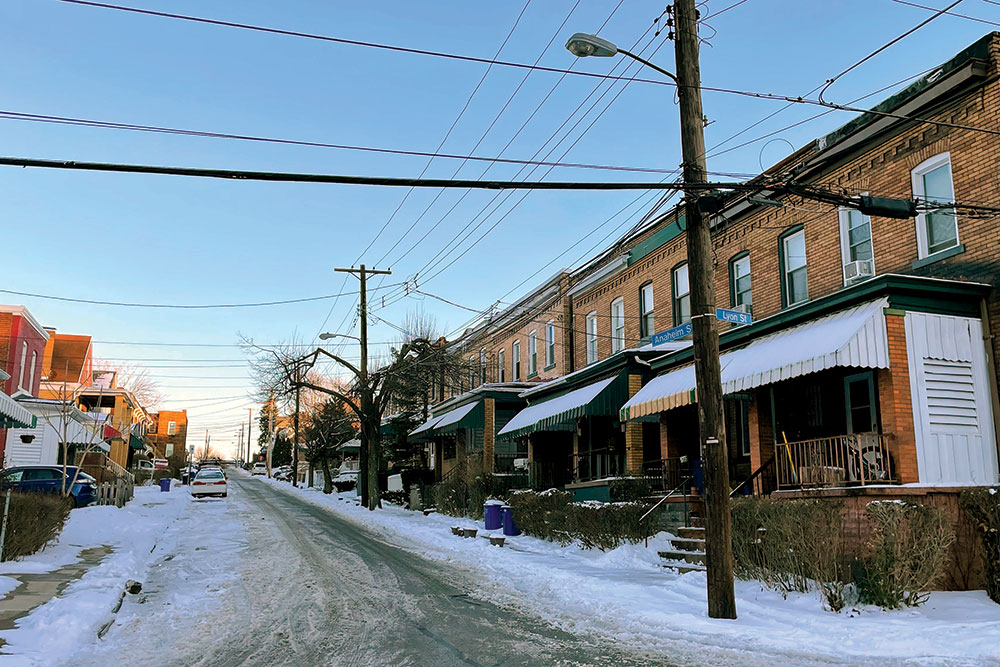 As Denzel Washington was introducing his big-screen version of “Fences” to audiences in late 2016, he made an appearance at a private screening held at the SouthSide Works Cinema. “It started here. It’s only right that we finish it here,” Washington, who directed and starred in the film, said. “I wanted to get back here to Pittsburgh. August Wilson belongs to you,” he said, according to Pittsburgh City Paper. “‘Fences’ belongs to you.”

The film earned one Oscar, a supporting actress prize for Viola Davis, and was nominated for three more, including a posthumous adapted screenplay nomination for Wilson.

“Fences” was filmed in the Hill District neighborhoods where the play is set; a house on Anaheim Street, pictured here, served as the Maxson family home. Washington has continued his work on Wilson’s 10-play Century Cycle; he served as a producer for “Ma Rainey’s Black Bottom,” which was released on Netflix in 2020.

“FENCES” is available via digital on-demand services including Amazon and Apple.

This article appears in the March 2022 issue of Pittsburgh Magazine.
Categories: On Location