Local Provisions, A Cafe and Market, Is Coming to Fox Chapel Plaza

Brian Pekarcik, one of the chefs who helped spur Pittsburgh's restaurant boom with Spoon, will open the space this summer. Plus, we have a round-up of some recent restaurant reopenings. 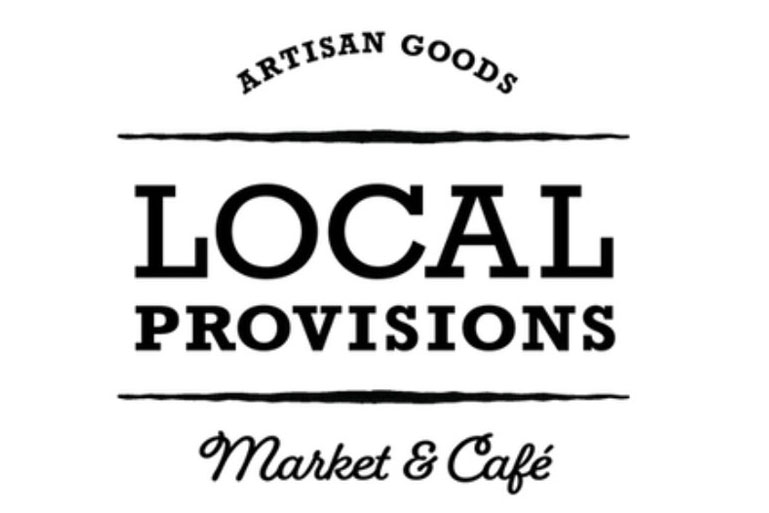 Brian Pekarcik had already been thinking about his next steps prior to closing Spoon, the beloved East Liberty restaurant he co-owned with Rick Stern (the two also partner on BRGR, which has locations in Mt. Lebanon and State College), in July 2020.

“I wanted to diversify from the dinner-only venue where you live and die off of how many tables you serve in one night,” he says.

Like many Pittsburgh chefs, he’d pivoted to a prepared meals and catering model as a means to earn income in the early months of the coronavirus pandemic. That led to Spoonfed Catering, which led to a much bigger idea.

“Was this something I could incorporate into a brick and mortar? How could I tie in more of a casual type of cafe with a grab-and-go prepared foods section?” he says.

He’s planning on doing that and a lot more at Local Provisions, a casual eatery and fresh market he’s opening in Fox Chapel Plaza in O’Hara Township in late summer with his wife, ​​Jessica Pekarcik. In addition to prepared meals, the establishment will offer an array of produce, meat and grains from local farmers and foragers, specialty items such olive oils and bottles of vinegar, and a selection of products such as relishes, jams and pickles from Pittsburgh-area chefs.

“A lot of chefs expanded during the pandemic to produce shelf-stable products, and I want to help them expand their reach beyond their restaurants,” Pekarcik says.

Pekarcik says the space will include a 50-seat counter-service cafe; it will offer casual meals, using the same supply stream as the grocery, as well as morning coffee service with light bites such as quiches, pastries and hand pies. 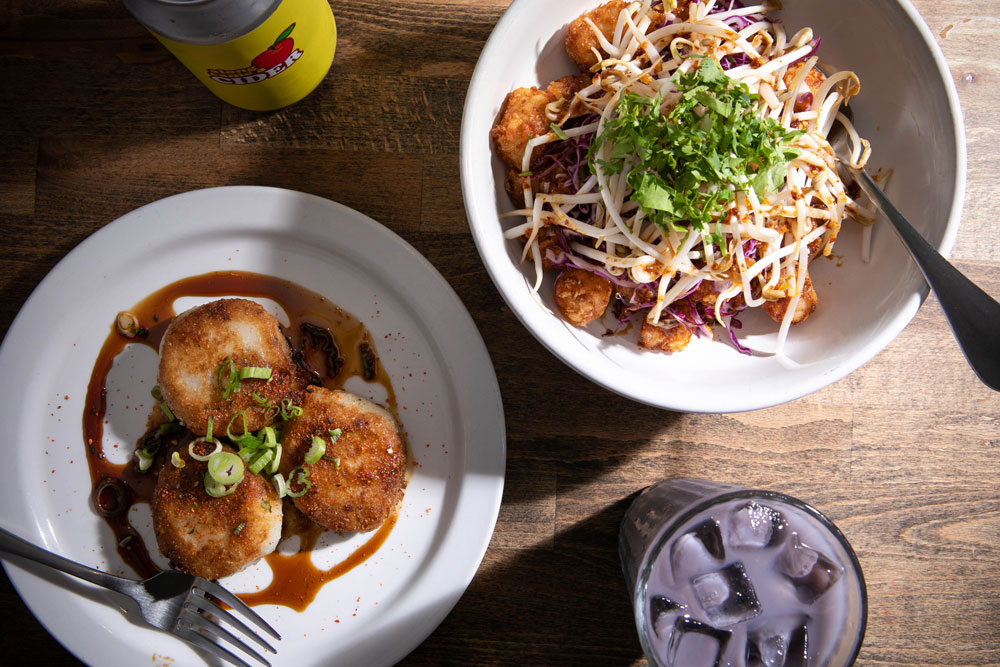 In other Pittsburgh food news: Meat & Potatoes, the Downtown restaurant that kicked off the Richard DeShantz Restaurant Group in 2011, reopened in February following a two-year hiatus. Executive chef Aaron Gottesman now runs the kitchen. The dining room at Onion Maiden, one of Pittsburgh Magazine’s Best Vegan and Vegetarian restaurants, is now open, too (cheers to the punk rock and second-wave ska soundtrack last week). The Allentown establishment, which had been takeaway only since March 2020, is cash only and requires proof of COVID-19 vaccination to dine indoors. Station in Bloomfield expanded its hours to include lunch with a menu that includes variations of pasta, sandwiches and small plates.

And Scratch & Co. is set to reopen in Troy Hill on Friday following six weeks of downtime to reassess its business model and menu. The new culinary team consists of four chefs who will collaborate on a menu of small plates, salads and entrees, and a “Kitchen Tasting” menu featuring what owner Don Mahaney calles “cheerful, familiar and aspiring” dishes based on some of the culinary teams favorite food memories. It’s expected that menu will rotate every three months, with the rest of the menu changing with the seasons. Pim Suwanawongse, formerly of Spice Hospitality Group in Cleveland and Hogsalt Hospitality Group in Chicago, joins Scratch as its operations partner. The establishment’s no-tip model has been scrapped in favor of pooled tips for front- and back-of-house staff, who are now all paid a salary as well.