Giddy up! The Hungry Cowgirl Cocina Brings Tex-Mex To Your Doorstep

From a ghost kitchen in the Strip, veteran chefs are taking the delivery-only concept for a spin. 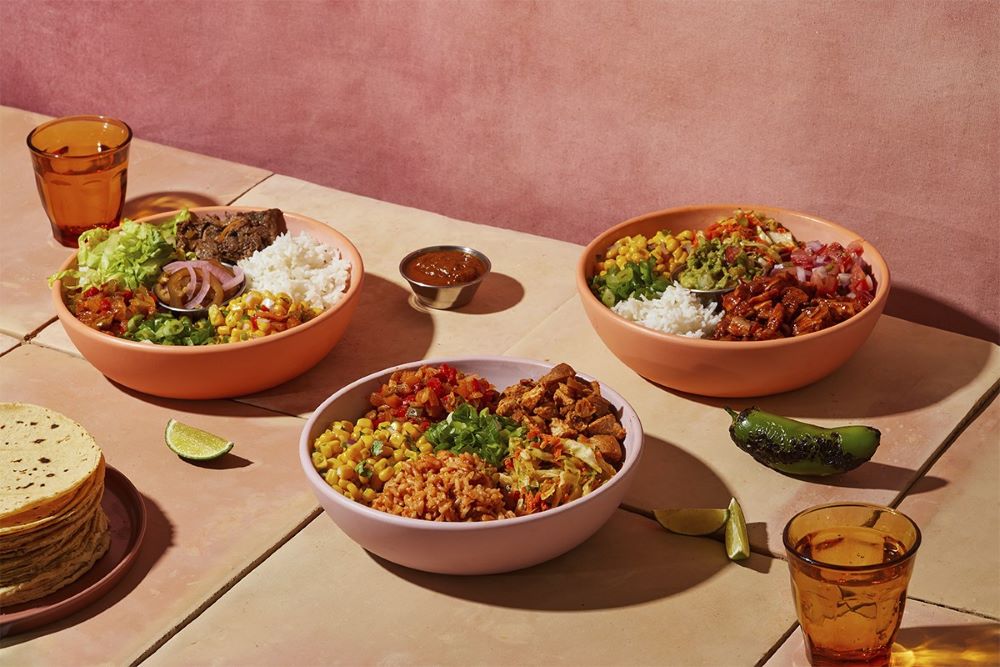 Gretchen Helt isn’t a cowgirl but she plays one in the kitchen.

The self-taught chef partnered with local restaurateur Vincent Perri to offer Pittsburghers fresh, affordable Tex-Mex like the kind she grew up eating in Arizona and California. A black-and-white photo of a young Helt on horseback waving a 10-gallon hat inspired the name of the delivery-only business: The Hungry Cowgirl Cocina.

This isn’t Perri’s first rodeo either; after a stint at Federal Galley on the North Side, he opened Supper on Penn in 2019. When Covid shut down the restaurant and put Helt’s catering business in limbo, it forced both chefs to figure out creative ways to feed people.

From 10 a.m. to 9:30 p.m. Wednesday through Sunday, they prepare small-batch meals at Common Plea Catering in the Strip District. After placing an order online, customers can opt for third-party delivery or they can mosey over to 2945 Spruce Way (that’s the alley that runs behind the building) for takeout. 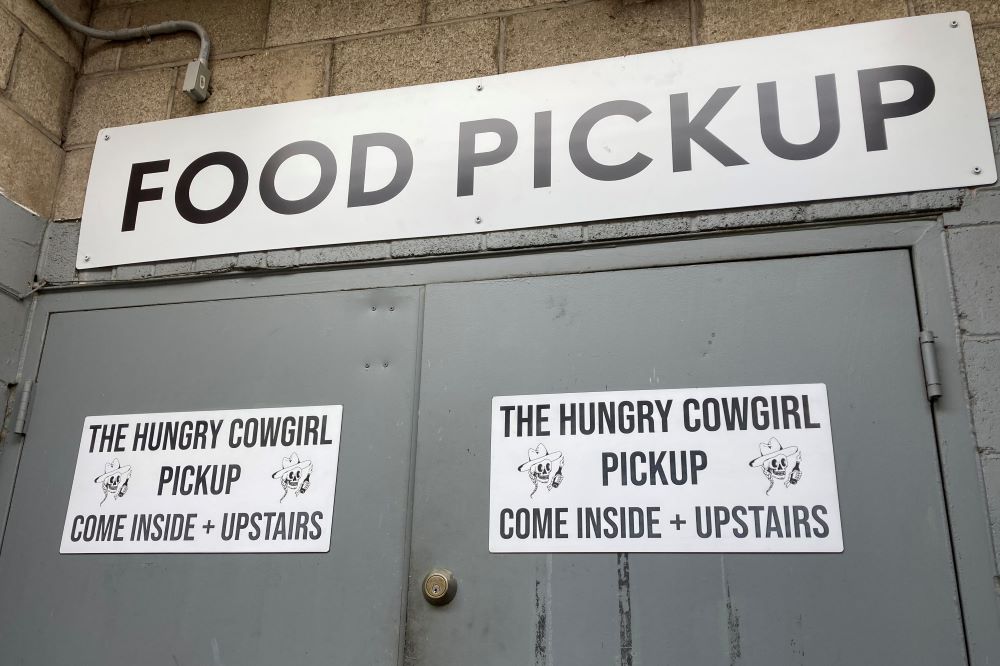 “We hope the food speaks for itself,” Helt says.

I’m not fluent in Tex-Mex, but the grub definitely made my taste buds scream “Yee-haw!”

You can build your own THC Bowl (there’s no marijuana in the mix, but one whiff of the spicy goodness, and I guarantee you’ll get the munchies) or select from a menu of signature dishes, including a vegan option.

After devouring the hefty serving (along with elote salad, a side of jalapeno cornbread and hibiscus lemonade), I felt like I could drive a herd of cattle through the Great Plains or fall asleep on the couch while watching a Western. If you’ve got a Texas-sized hunger, party-size fajita and nacho kits are available.

The Hungry Cowgirl is the first ghost operation run by The Kitchen Solutions, a Pittsburgh-based restaurant group that has plans to launch more delivery-only concepts highlighting a variety of different cuisines.

Ghost kitchens began popping up across the country during the pandemic, attracting folks who wanted to give the restaurant business a whirl without opening expensive, brick-and-mortar locations.

Celebrity Chef Guy Fieri has four Flavortown Kitchens in the Pittsburgh area that use prep spaces at Buca di Beppo or Bravo! Italian Kitchen sites. Wiz Khalifa, a Grammy-nominated recording artist from Pittsburgh, has his own line of “edibles” as well. Packed Bowls by Wiz Khalifa features indulgent takes on tater tots and mac-and-cheese.

Perri, a graduate of the Pennsylvania Culinary Institute, believes consumers will always enjoy dining out. The delivery-only business model, he says, is a great way for chefs to get back in the game post-pandemic and give people healthier, more eclectic to-go options.

Even though they won’t see the customer’s reaction, the chefs package everything thoughtfully in recyclable containers.

There is one drawback to not having a dine-in spot; Helt and Perri, who’ve spent their entire careers in hospitality, miss the human connection that comes with owning a restaurant.

Now they rely on marketing and social media to engage with their audience. While doing a series of pop-ups around town before the official launch, there was high demand for hats, stickers, koozies and other merchandise branded with their skeletal cowgirl logo.

Despite the spooky aesthetic, Helt assures customers that the ghost kitchen is staffed by real, flesh-and-blood professionals who are passionate about their craft.

The team plans to do more in-person events in 2023, extend business hours to include late-night eats and add to the menu based on customer feedback.

“It’s really kind of mind-blowing,” Helt says. “It was so overwhelmingly popular right from the minute we went live, and it hasn’t stopped since.”