Cutch To The (Food) Rescue 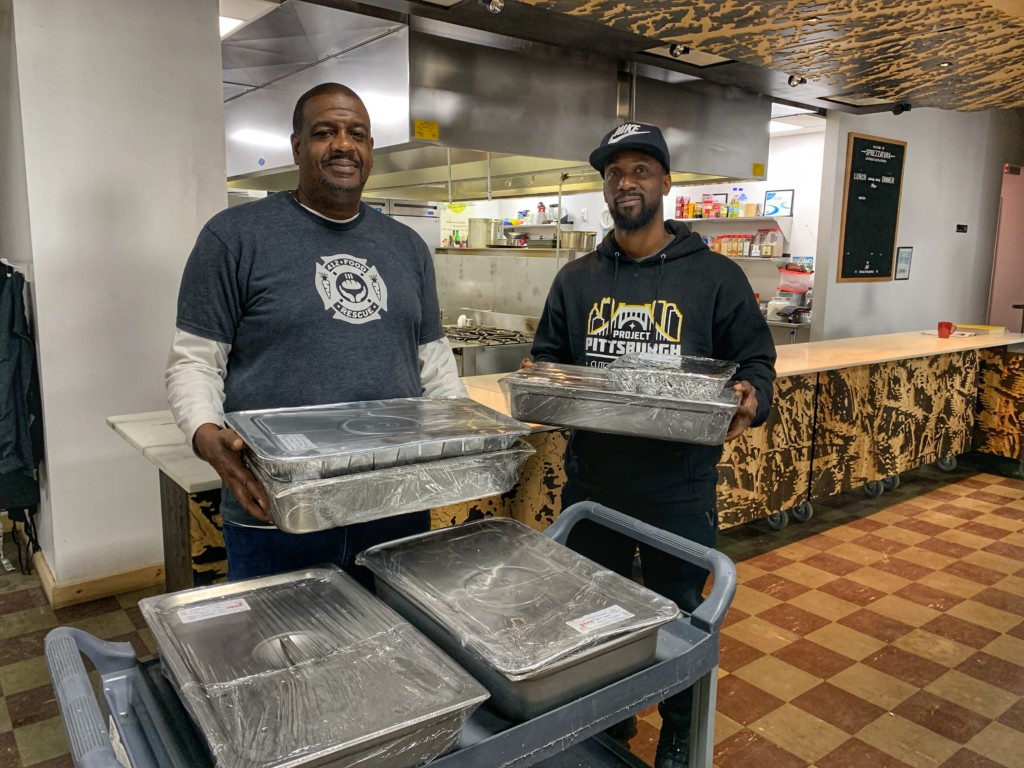 PHOTOS BY HAL B KLEIN

“I’ve developed so many relationships over the years that I was in Pittsburgh. And you have relationships for a reason. I didn’t work with organizations just because I played here. These are relationships that I plan to continue, wherever I play,” McCutchen says.

On Friday, McCutchen spent the day with 412 Food Rescue. In 2016, he donated a lime green truck to the organization, but this was his first time participating in a food rescue. “I was able to be hands-on with the organization, to see what they actually do and see where the food comes from and where it’s delivered. To do that first-hand, you get a different perspective,” he says. 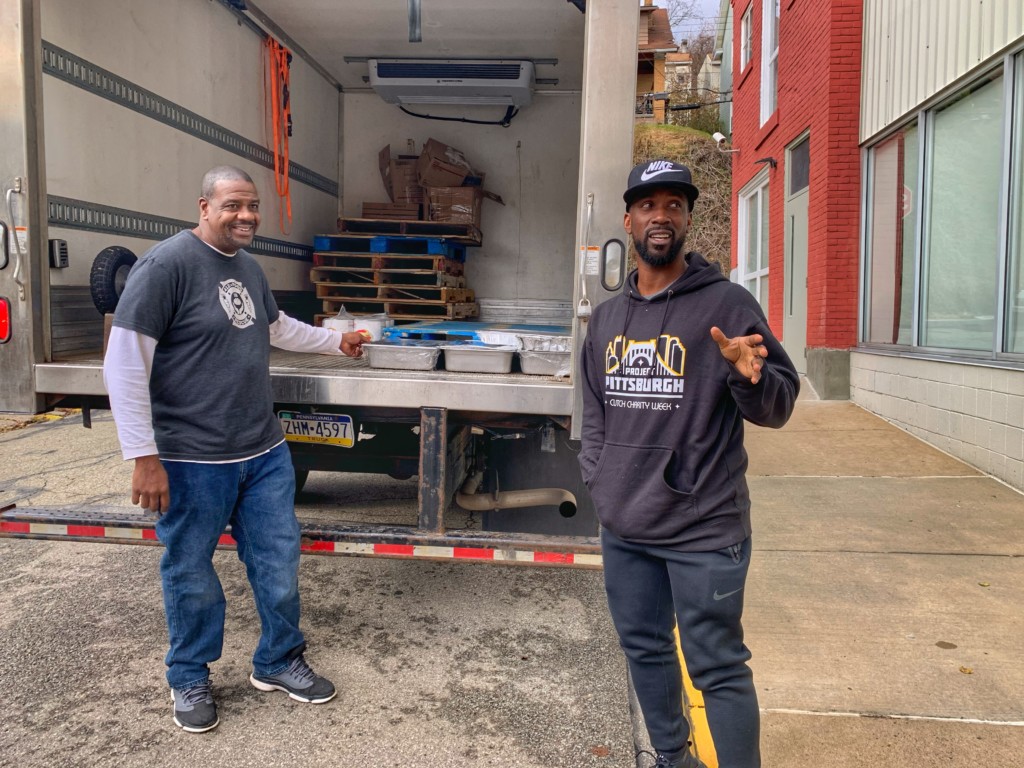 “You’re delivering it to people who need it. It’s amazing,” he says.

Fun fact: I appeared in a T-Mobile commercial with McCutchen in 2015. Ah, memories.