The new spot will feature a full bar, pinball machines, pool tables and a retro toy area for kids. 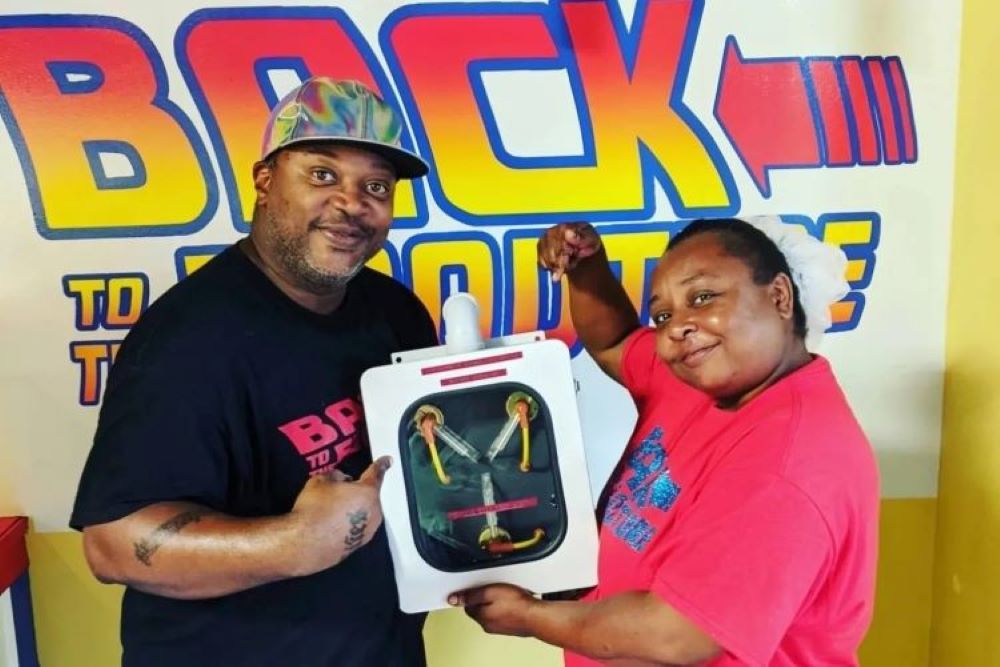 PHOTOS COURTESY OF BACK TO THE FOODTURE

The husband-and-wife team own Back to the Foodture at 2667 E. Carson St., the first Black-owned company in the SouthSide Works development. Now their second location in Uptown is about to open by the middle of this month.

The restaurants, named in honor of the “Back to the Future” movie franchise, double as pop culture museums filled with vintage toys and other collectibles the couple has amassed over the years. Their South Side location was named one of the region’s 25 Best Restaurants by Pittsburgh Magazine in June.

Their new spot at 1014 Fifth Ave. across from PPG Paints Arena, is 6,300-square feet with two floors of food and fun, including more than 100 tables and booths, 14 TVs, two projector screens, dart boards, pinball machines, pool tables, air hockey, a private party room and a full bar. There also will be a children’s area filled with nostalgic toys and games.

Since debuting the concept in Pitcairn in 2019 — a location that closed during the pandemic — chef Magwood has concocted 150 flavors of wings, 30 burger combinations, 16 types of grilled hot dogs and 24 French fry options. The Uptown menu will also include appetizers such as jalapeno poppers and onion rings, along with pizza boats, tacos, sandwiches, soups and salads. The bar – a first for Back to the Foodture – will serve specialty cocktails, including the 1.21 Gigawatt, a reference to the amount of power needed to transform a DeLorean into a time machine in the original 1985 film.

Local artists are busy adding colorful murals inspired by retro video games, cartoons and sports figures. Have odds and ends from your childhood that you’re ready to part with? Send an email to back2thefoodture@gmail.com and arrange to drop off your donation on the South Side or Uptown.

Barnz says every square inch of the place is going to serve as the perfect backdrop for selfies and social media posts for foodie influencers.

Once the Uptown restaurant opens, the owners aren’t putting their business plans in park. They plan to open several more locations in the Pittsburgh area and then start franchising out of state. 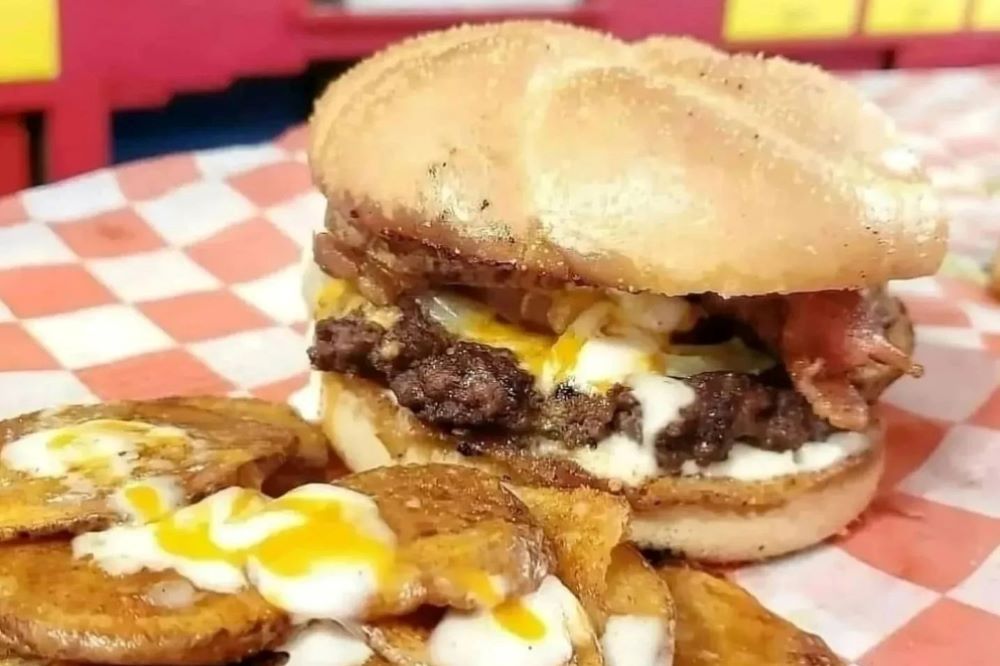 In the spring of 2023, they hope to launch a mobile unit with a scaled-down version of the menu. It’ll make stops all around the tri-state area. They’ll also hope to start marketing their own brand of potato chips, burger seasoning and wing sauces.

“We really want the world to get a taste of chef Angel’s food and our concept,” Barnz says. “We’re getting a lot of people coming in from all over the place like Seattle and California.”

Folks who stop by for a bite can have their picture taken in front of a Back to the Foodture sign. Hundreds of smiling customers are featured on the restaurant’s social media pages.

Some of those hungry patrons have attempted to conquer several food challenges offered by the business. The Life After Death Wing Challenge requires diners to down 12 Carolina Reaper wings with no water and no napkins in 6 minutes and sit for an additional 5 minutes to let the spiciness settle into their stomachs. Brave souls who completed the task get a discount on their meal, their picture on the wall and a death certificate. 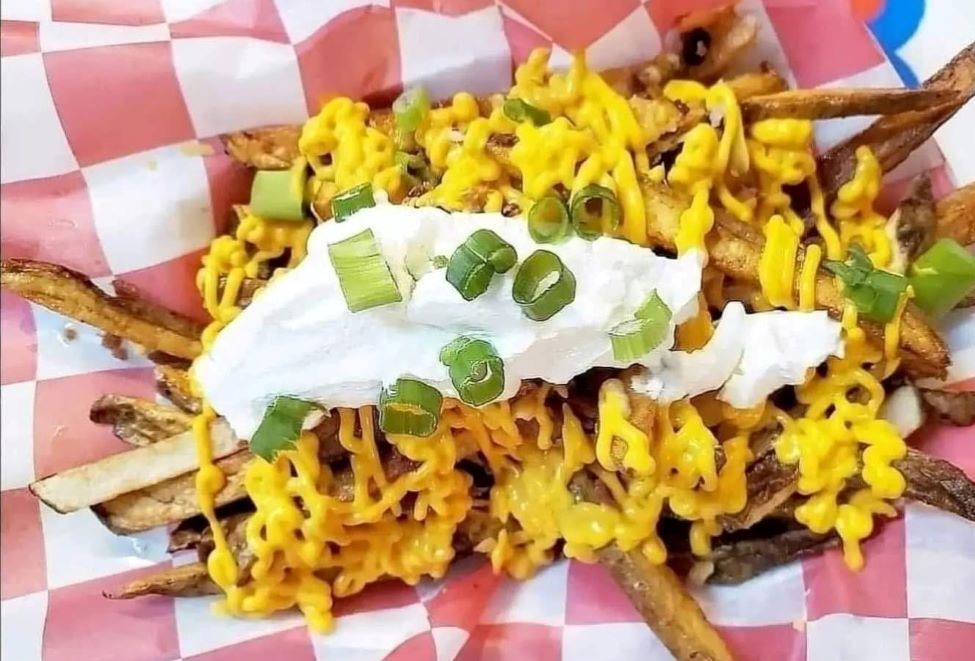 So, what has propelled this small business into an over-the-top culinary empire that was recognized by the City of Pittsburgh with a Back to the Foodture Day proclamation on June 8, 2021?

“It’s not just one thing that makes a business successful,” says Barnz, a musician and former Duquesne Light employee. “It’s the quality of the food you’re selling, it’s the marketing and it’s the people you have working for you. In today’s world, it’s hard to get people to buy into your dream. When you come to Back to the Foodture, we want you to feel like you’re home.”