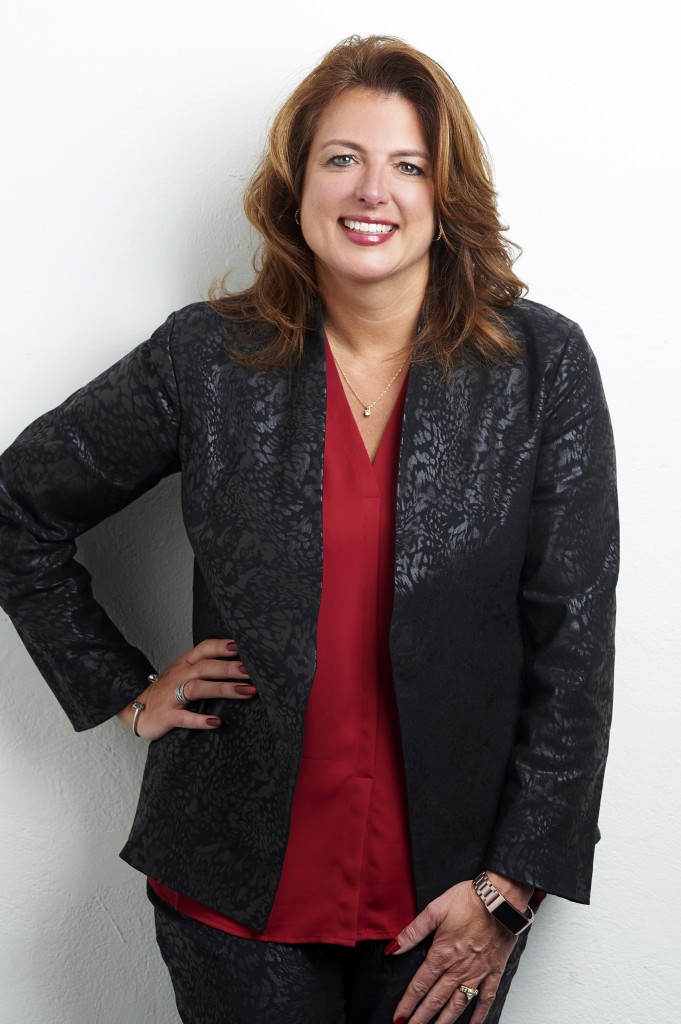 Although Amy Druchniak Peer’s title is operations manager, she wears many hats at Latrobe Auto Group.

“I am the internet manager, business development center manager [and I work in] finance and insurance,” she says. “With my accounting degree, I support my office staff.”

Her time with the company goes back to the 1980s and ’90s when the business operated as Colonial Chevrolet and Colonial Ford. While her father, Lud Druchniak, worked as the general manager, Peer answered phones, greeted customers, worked as a cashier and even sold cars for a short period of time. Druchniak bought the company in May 2006, and he and Peer still work together. Following in her father’s footsteps, Peer completed the National Automobile Dealers Association dealer school in 2018.

“I am proud to work along my father every day, to learn from each other and hopefully someday work along the next generation in this family business,” she says.

She says Latrobe Auto Group — which consists of Latrobe Chevrolet and Latrobe Ford — gives off a different atmosphere compared to other car dealerships.

“When you walk into our business, the owner is there, it isn’t corporate,” she says. “It’s family and that tradition will continue.”

She’s a leader who steps up to a challenge. She’s talkative, outgoing and a good listener, and she’s a compassionate business owner who cares about her employees and giving back to her community. She’s a proud Western Pennsylvanian: She was born in Indiana, Pennsylvania, and her family moved to Latrobe in 1986, where she graduated Greater Latrobe Senior High School.

When she’s not working, Peer serves as the vice chair for the local chamber in the Greater Latrobe-Laurel Valley Chamber of Commerce, is the Latrobe Rotary Club president-elect, participates on the committee for the Trinity Lutheran Church Car Hop — which the dealership sponsors — and volunteers at as many local car hops as she can.

On top of volunteering, Peer does her best to talk to young women who have graduated high school and are on the precipice of finding their career passions in college.

Peer says women in business shouldn’t be afraid to step out of their comfort zone and make mistakes.