What moviegoers are saying about “A Beautiful Day in the Neighborhood”

Reactions range from tears to smiles to surprise. 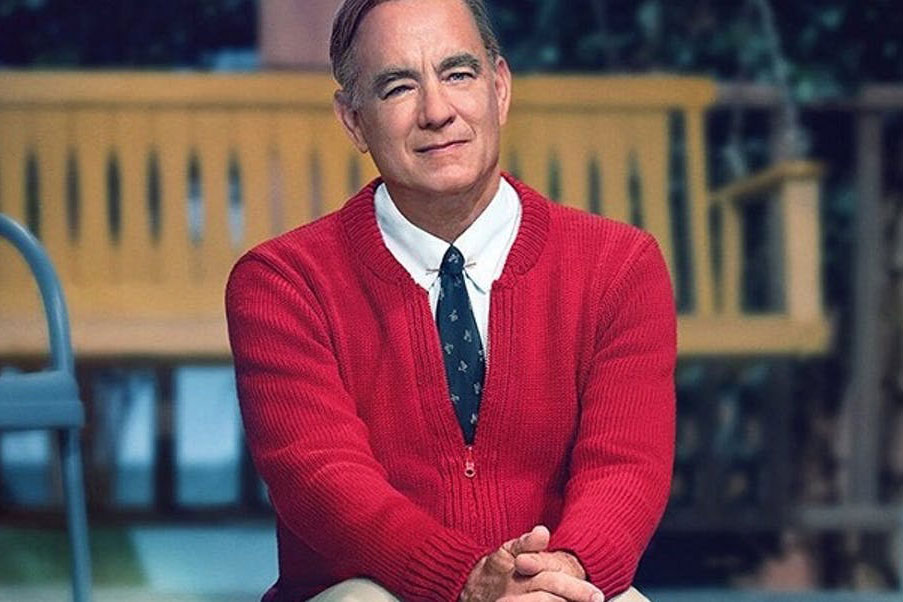 At Squirrel Hill’s Manor Theater, a crowd waited in the lobby for the 7 p.m. showing of “A Beautiful Day in the Neighborhood.” They were among the first in Pittsburgh to see the highly anticipated film from director Marielle Heller about the transformation of a skeptical journalist (Matthew Ryhs) after meeting and writing a profile of Mister Rogers (Tom Hanks) for Esquire.

Michael Pascal shared a personal Mister Rogers story, which was just one reason that made him want to see the film.

“A friend of mine years ago brought his son to meet Mister Rogers in Pittsburgh for a meet and greet. That kid thought he was going to be the only one there. That’s how special Fred was when he talked to kids. He was talking to each individual,” says Pascal. “I thought the film really represented that well.”

“I thought it was very good. Exactly like the show — it left you with a message,“ says Rose Pascal.

The initial reaction was similar on social media.

I was completely charmed by #ABeautifulDayInTheNeighborhood. Filled my insides with warmth.

Just saw #ABeautifulDayMovie with @tomhanks and I genuinely left the movie in a better mood then going in.

On a personal note, while no tears welled up in my eyes during the film, I most certainly left the theater in a much better mood with a renewed appreciation for the good things in life. If that isn’t a sign of an impactful film, I don’t know what is.