The 4,000-square-foot taproom, which focuses primarily on lagers, opens Dec. 16. 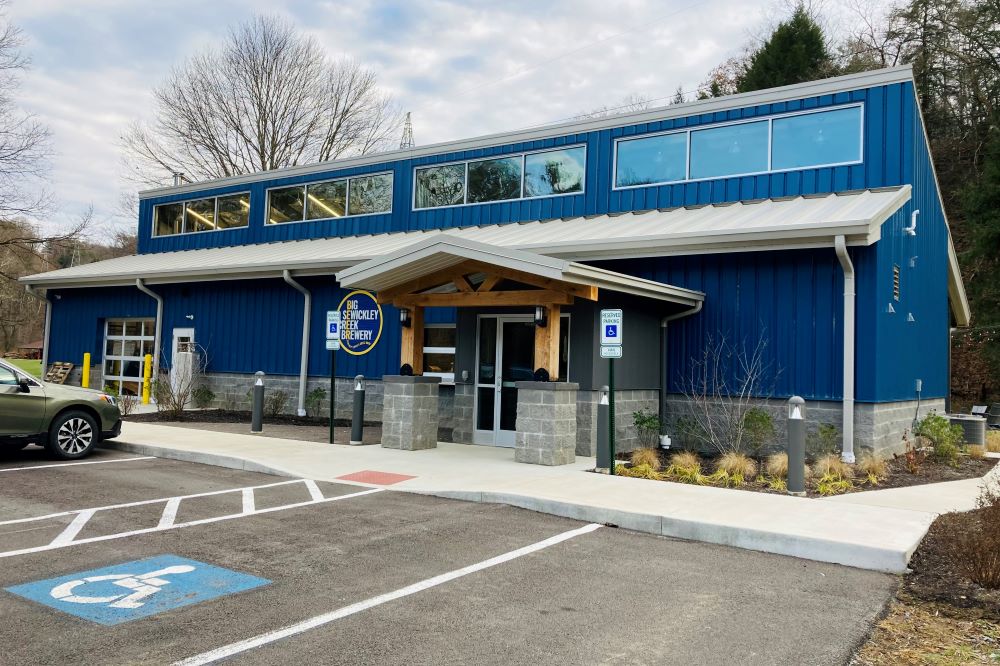 Even before his 21st birthday, Marc Gignac was a beer fan.

As a kid, the Detroit native associated the beverage with the Tigers Major League Baseball team, which had a partnership with Stroh’s, and he couldn’t wait to join his fellow fans in the suds-drinking club.

Now, the retired urologist with a penchant for pups and tie-dye T-shirts has built a clubhouse of sorts for folks who want to relax by the water with a beer and live music.

Going pro isn’t a solo journey for the former Allegheny General Hospital kidney expert. Co-owners include his wife, Gina Rooker, a practicing urologist; and his brother Chris Gignac, who recently retired from a career in health care. 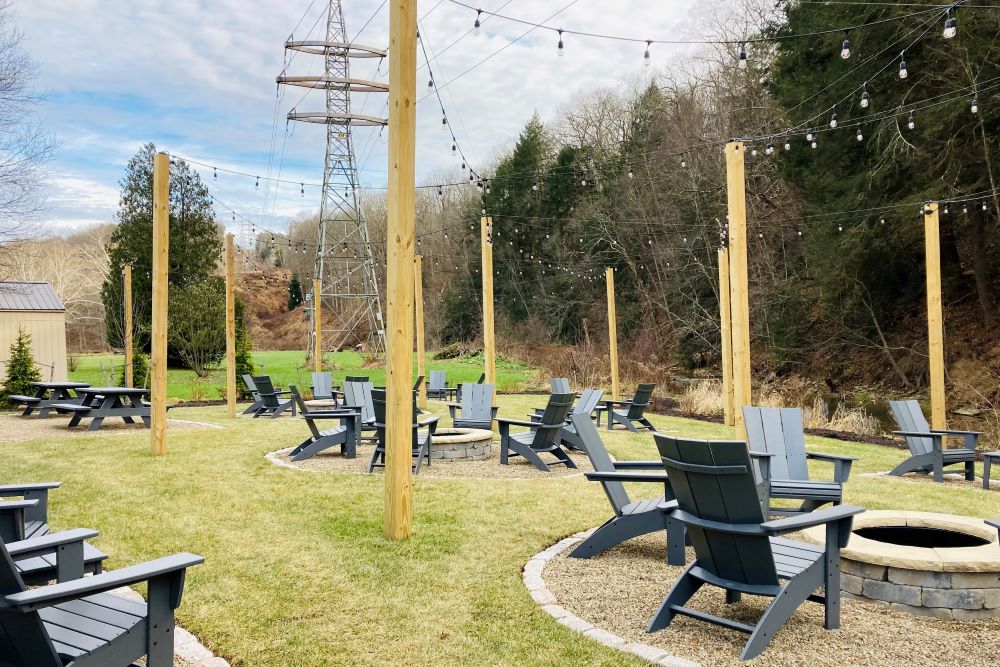 About two years ago, the family purchased a parcel at 2030 Big Sewickley Creek Road in Beaver County and constructed a 4,000-square-foot structure made of glass, concrete and steel. Several garage doors open up to a large patio overlooking the namesake body of water. The space is illuminated by twinkle lights and is filled with Adirondack chairs and fire pits.

Although located just a few miles from the hustle and bustle of the Wexford Flats in McCandless, the area has a rural feel to it. Heck, you’ll even see some barnyard animals as you pass nearby Hope Haven Farm Sanctuary on your way to the little brewery on the Big Sewickley.

“The locals refer to this as The Valley,” Chris says. “We didn’t want a building that stuck out like a sore thumb. It has a barn feel to it with all of the modern conveniences. This is enough for us.”

Dogs — including the family’s own pack — are welcome at the facility, which has leash hooks mounted throughout the taproom. There is no on-site kitchen or canning line, but customers can order from food trucks or choose from a small selection of prepackaged snacks to go with their draft. The crew will also stock Pennsylvania-made libations, but don’t expect to see a lot of fancy cocktails on the menu.

Booze is an entirely different ballgame. 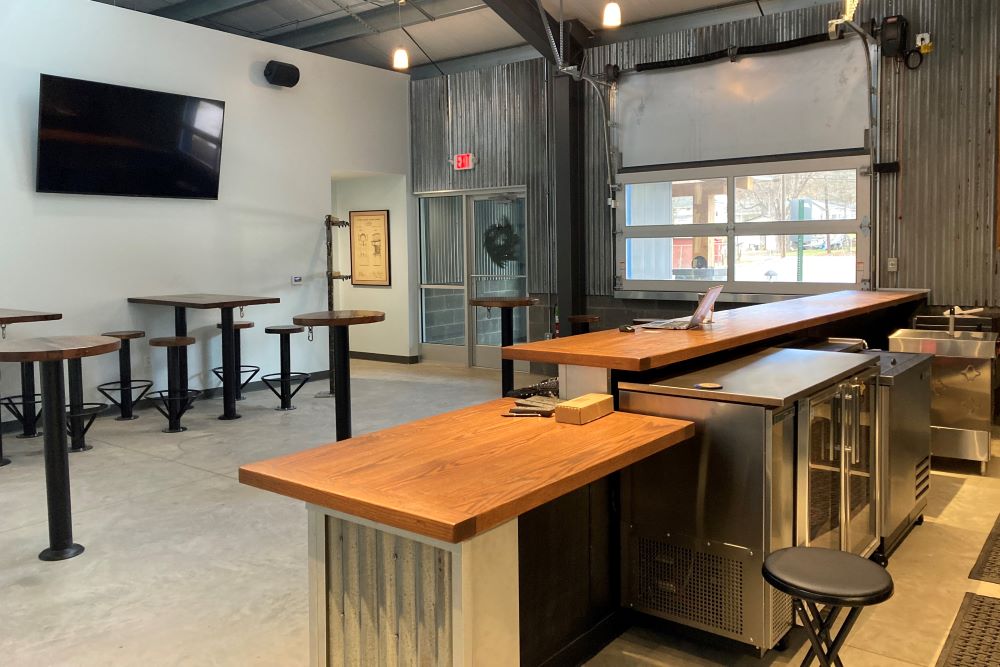 The building is divided into two sections, a taproom with 12 draft lines and the 10-barrel brewhouse, which will primarily focus on lagers. Gina insists on giving each beer a proper name, but if it was up to Marc, he’d just categorize the different offerings as “light, medium and dark.”

Marc began crafting 5-gallon batches of his own beer in his Oklahoma kitchen in 1989, on the first day homebrewing became legal in the state.

Chris would travel from Texas to join his brother on a brew day.

Going from the medical field to manning fermentation tanks isn’t that big of a jump for the science-minded clan, except now they can focus on fun.

“This place is not just about beer,” Marc says. “It’s about an experience.”