Watch the Trailer: Tom Hanks is No Mister Rogers in Movie Shot in Pittsburgh Area

“A Man Called Otto” will be in theaters in Pittsburgh in January. 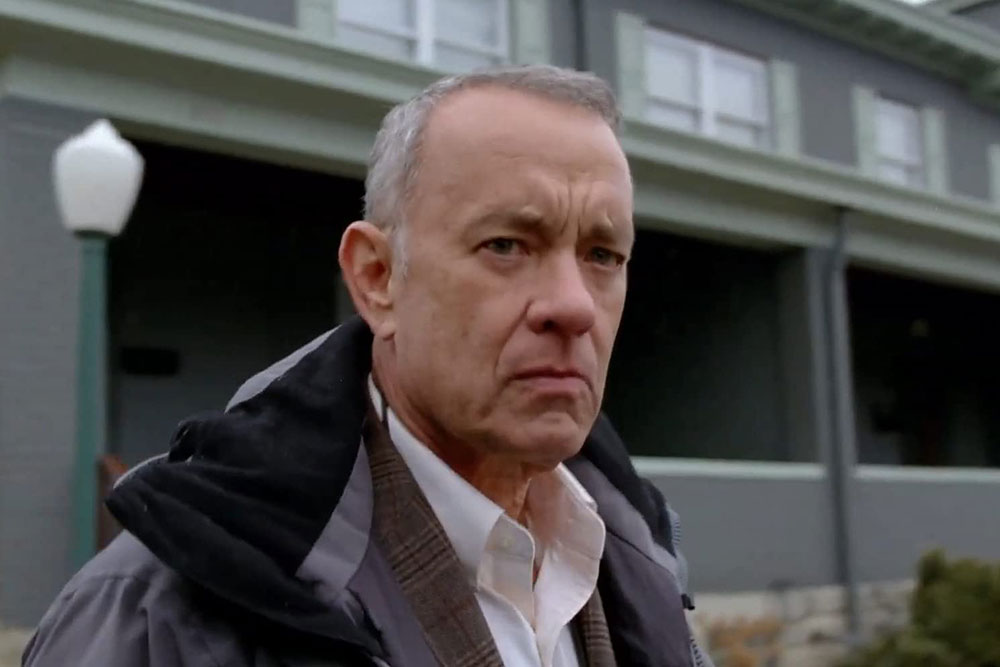 Earlier this year, Tom Hanks was spotted in and around Pittsburgh while shooting the movie “A Man Named Otto.” Off-camera, Hanks was his usual genial self, graciously engaging with star-struck fans and even crashing a wedding shoot, much to the delight of the bride and her bridesmaids.

But on camera, Hanks was the antithesis, at least initially, of the beloved Mister Rogers he portrayed in his last Pittsburgh-shot film, “A Beautiful Day in the Neighborhood.”

“A Man Called Otto” is the American adaptation of Swedish author Fredrik Backman’s “A Man Called Ove.” The 2012 novel follows Ove, a grumpy widower whose lonely world is upended when a young, boisterous family moves in next door.

The movie will be released in New York and Los Angeles on Christmas Day and in theaters nationwide, including in Pittsburgh, on Jan. 13.