The actor and his wife, Rita Wilson, are in town while Hanks films “A Man Called Otto”. 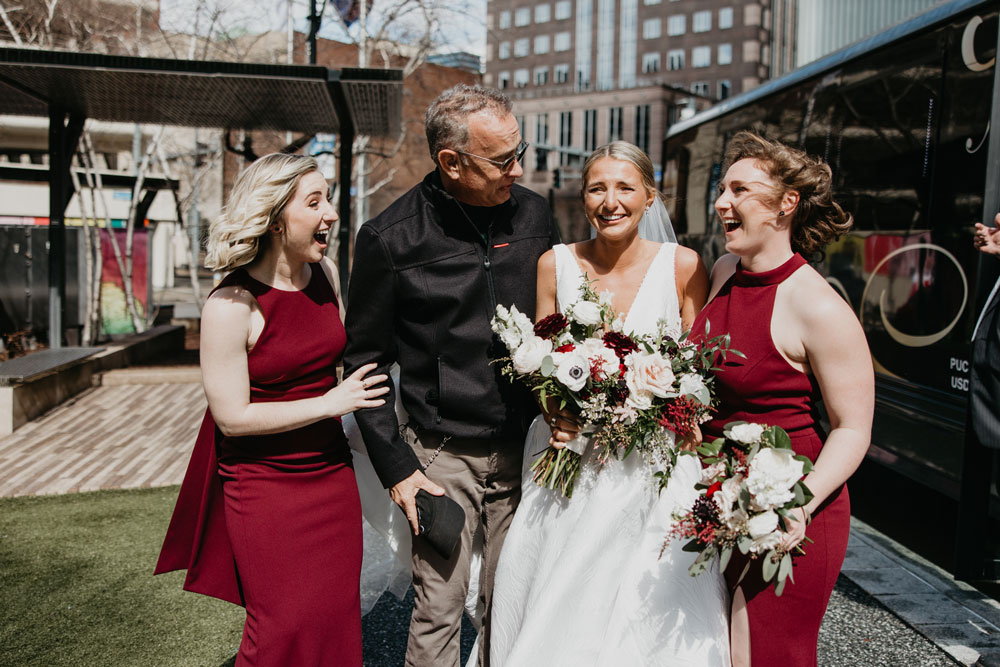 On Saturday, Grace Weiers was doing what you’d find many brides doing on their wedding day — posing for photos with her bridesmaids that she’ll cherish forever.

But Grace will have two unexpected faces in those photos forever: Tom Hanks and Rita Wilson.

Photographer Rachel Rowland says the bride’s parents and the videographer had just left the Fairmont Pittsburgh Hotel, where Grace was getting ready, to head to the church, and the bride was about to follow. Rowland was shooting Grace crossing the street to get to her limo when a man in a hat and sunglasses bounded up to them.

“We all just stared at him for a minute,” Rowland says. “But … I knew it was him from his voice.” 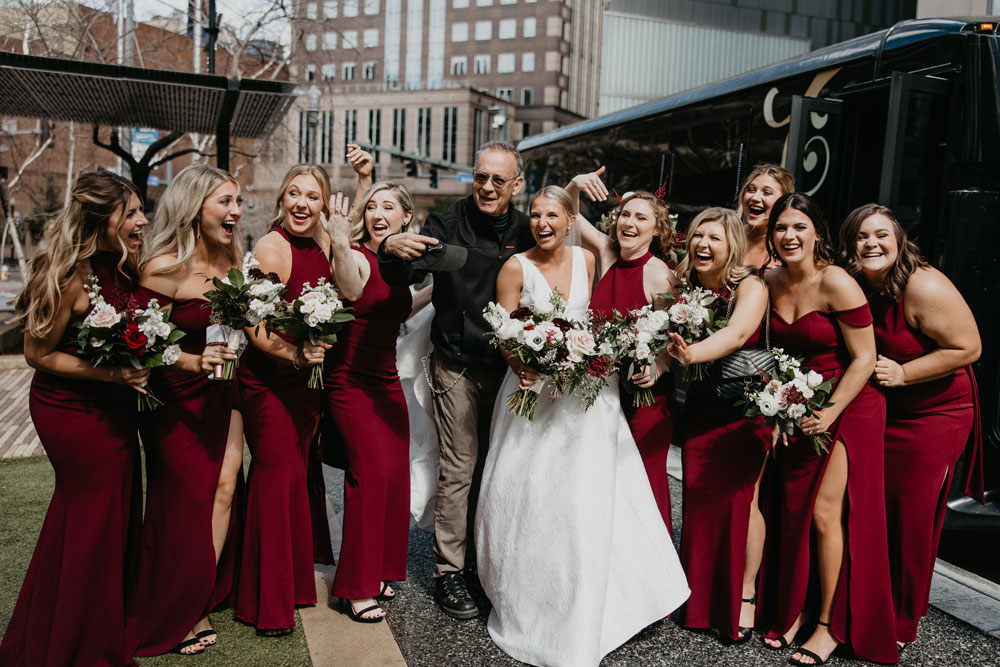 Rowland first snapped a shot of Hanks, Grace, and her two sisters. Grace, who is now on her honeymoon with husband Luke Gwaltney, is seen tearing up in the photos, which have gone viral, even earning a spot on The Today Show Tuesday.

When Hanks realized the rest of the bridesmaids were already on the bus, he called for them to come out and get in the photos. Then the bridal party spotted Wilson, who was standing next to Rowland, and motioned for her to get in the shots, too.

“Then, literally as quickly as it happened, he just kind of jogged away … Tom Hanks is larger than life, exactly as you would think.” 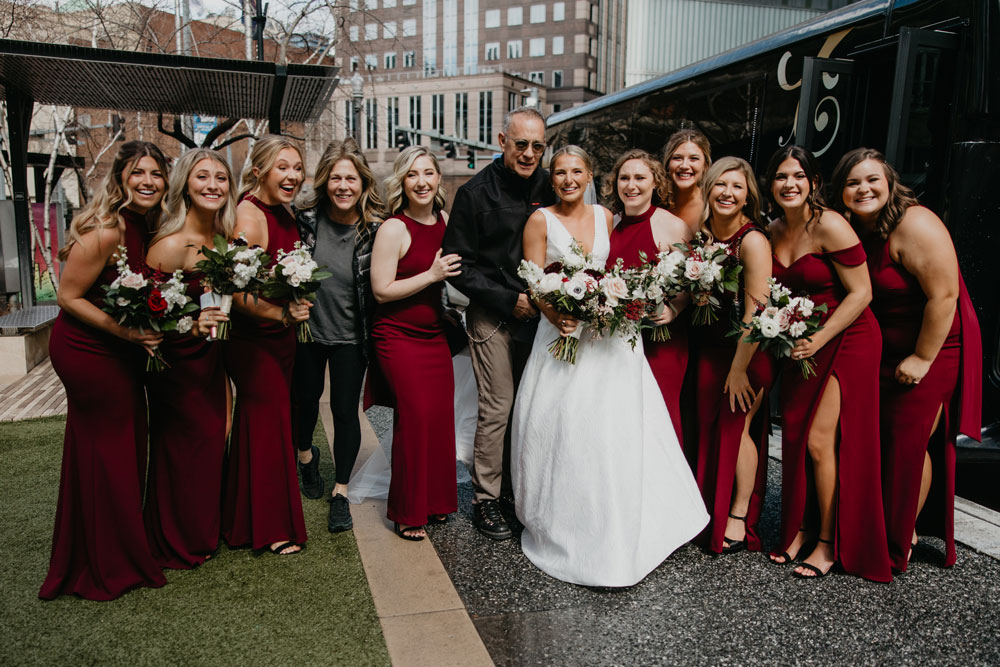 The celebrity couple is in town while Hanks shoots the movie “A Man Called Otto”. He’s been delighting people with visits in hardware stores or simply by waving in Pittsburgh and Ambridge during the shoot.

Grace and Luke, who are from the North Hills, were married at Calvary United Methodist Church on the North Side and held their reception at the Carnegie Museum of Art & Natural History in Oakland.