We say hello to a new Iron Born, a cocktail lounge with small plates and a second Soul & Sea. 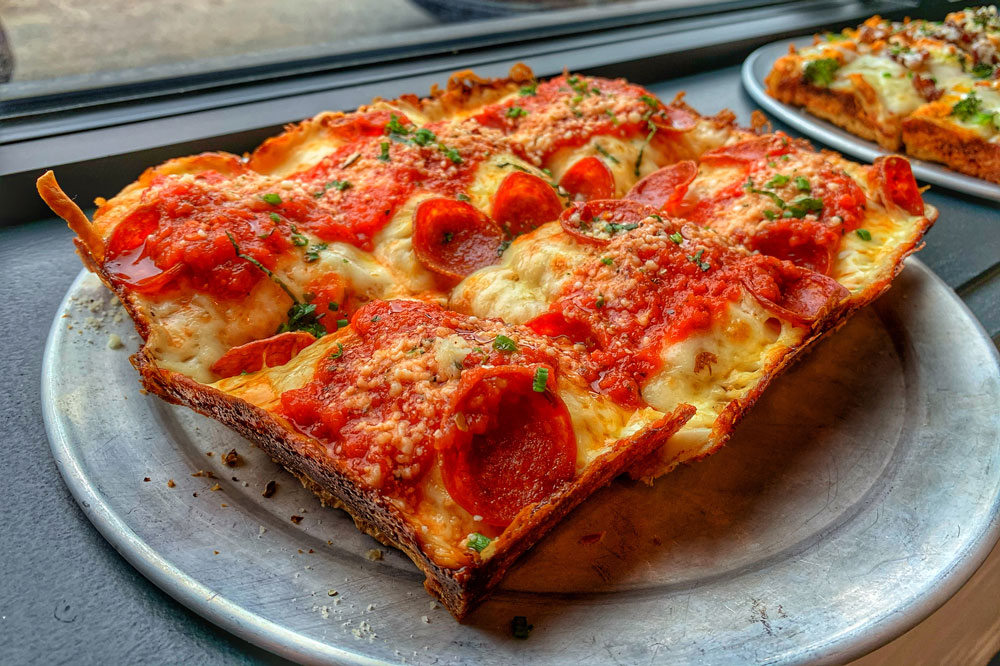 Iron Born Pizza and Pasta
In late December, Pete Tolman opened an Iron Born location in the Strip District. Unlike his other shops, the Strip District spot offers more than just counter service. Along with pizza and sandwiches, there is a full bar and an expanded menu that includes a pasta program under the direction of Ryan Peters (formerly of Fish Nor Fowl). Guests can order custom-built pasta bowls from a selection of classic sauces and shapes. Bar manager Olive Beals (formerly of Union Standard) offers a small selection of wines and beers, as well cocktails designed to be pizza-friendly.
1806 Smallman St., Strip District; 412/588-0094, ironbornpizza.com 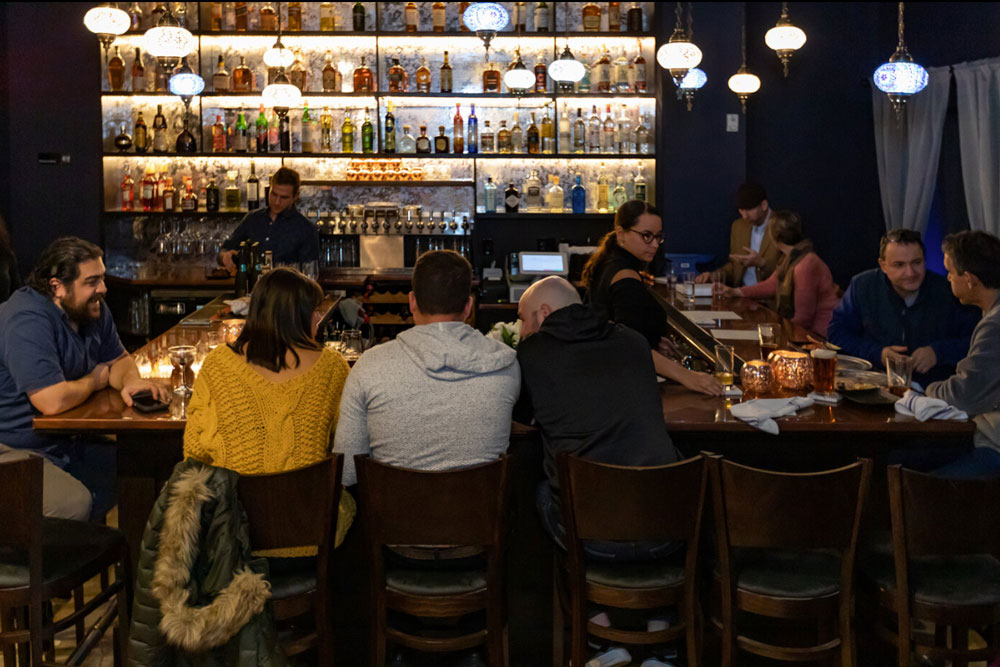 The Forge Pgh
The Forge Pgh is open in the former Alida’s Woodfire Cucina space in Lawrenceville. The cocktail lounge and small plates spot has a focus on Mediterranean cuisine and wood-fired pizzas. The copper-top bar is U-shaped and Middle Eastern decor accents make for a cozy and intimate space. Owner Alon Goldblum, whose family owned the former Sababa Middle Eastern Grill in Squirrel Hill, brings flavors from his Israeli roots with dishes such as grilled eggplant and tahini and labneh. The bar program features rotating local brews and spirits from the Pittsburgh area.
3345 Penn Ave., Lawrenceville; 412/408-3322, theforgepgh.com

Soul & Sea
Brittany Houser, owner of Soul & Sea in Penn Hills, opened a second location in the South Side early last month. Her menu is centered around soul food and seafood dishes such as chicken and waffles, mac and cheese, pork ribs and crab legs with lobster tail. The restaurant will offer extended hours on Fridays and Saturdays so party-goers can grab some sustenance as late as 3 a.m.
1728 E. Carson St., South Side; 412/586-5656, instagram.com/soulnsea412

Sushi Kim
After 25 years in business, Sushi Kim in the Strip District has closed. The sushi bar and Korean restaurant was known for its bright, eclectic decor and a weekend-only, all-you-can-eat buffet on the second floor. In March, its owners will open Sushi Kim 2 Go in Oakland.

Gluten Free Goat
Gluten Free Goat has closed its Garfield storefront and cafe. Owner Jeanette Harris will focus on expanding her wholesale operation of pastries and breads that are gluten-free, dairy-free, soy-free and egg-free. A list of coffee shops and markets where her products are available is on the company’s website.