The Glassware is Frightening at Cocktails from the Crypt

Spencer Warren kicks off his holiday pop-up season with a South Side spooker. 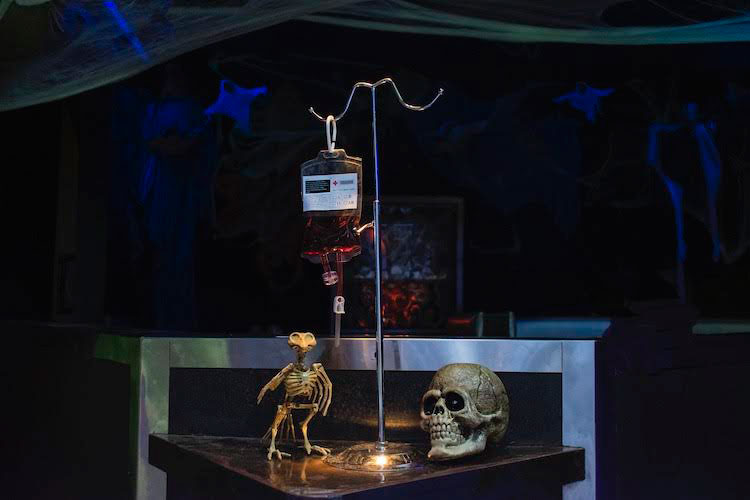 Spencer Warren, owner of The Warren Neighborhood Bar, is kicking off his holiday pop-up season a little early this year with Cocktails from the Crypt, a Halloween-themed cocktail bar in the former Lava Lounge in the South Side.

“We want to make it really fun. We’re encouraging people to come dressed up,” says Warren.

Named for the popular ’90s television series, “Tales from the Crypt,” Warren wants this concept to pair cocktails with a fun, prop-heavy and creepy atmosphere. A ten-drink cocktail menu will feature custom glassware in the shape of zombie heads, delicate Edgar Allen Poe teacups, and fake I.V. bags.

Guests who send in headshots of themselves in three angles (front facing and both sides of their profiles) may even see themselves on mug and get a free drink out of the deal. A small selection of wine and beer will also offered.

Walking into the dimly lit space, you are greeted by a score of dismembered Barbie and Ken dolls, yards of spider webs and spooky surprises.

When I arrived, Warren and his team had just finished building a coffin. As well as going all in on atmospheric decorations, Warren wanted to make the bar into an interactive space. So he enlisted some local talent to help elevate guests’ experiences. Actors who once worked at the popular haunted house ScareHouse will be on hand a few nights a week to liven things up. Warren has also partnered with a beauty school and students will be brought it to do spooky stage makeup for the staff and, perhaps, even a few guests. N’ Stuff Music helped Warren and his team rig up fog machines, lighting and a sound system worthy of pumping creepy soundtracks. Warren will also be hosting bands in the back space of the bar during the weekends. 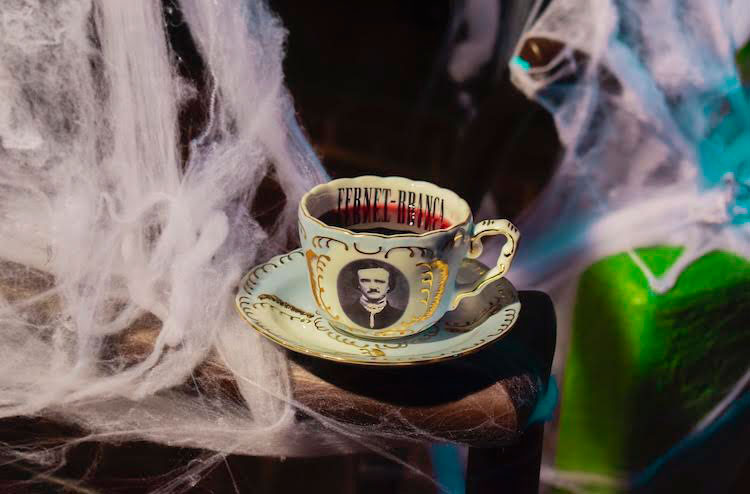 After Halloween, guests can expect to see more from Warren. Once Cocktails from the Crypt closes on Nov. 2, Warren will transition the space to the pop-up he’s best known for: Miracle, a global, Christmas-themed bar that’s a yearly collaboration with Cocktail Kingdom. He’ll also open his usual Miracle pop-up on Liberty Avenue downtown, in the space attached to The Warren (which recently changed its name from The Warren Bar & Burrow to The Warren Neighborhood Bar).