The photojournalist sifts the human stories behind the headlines. 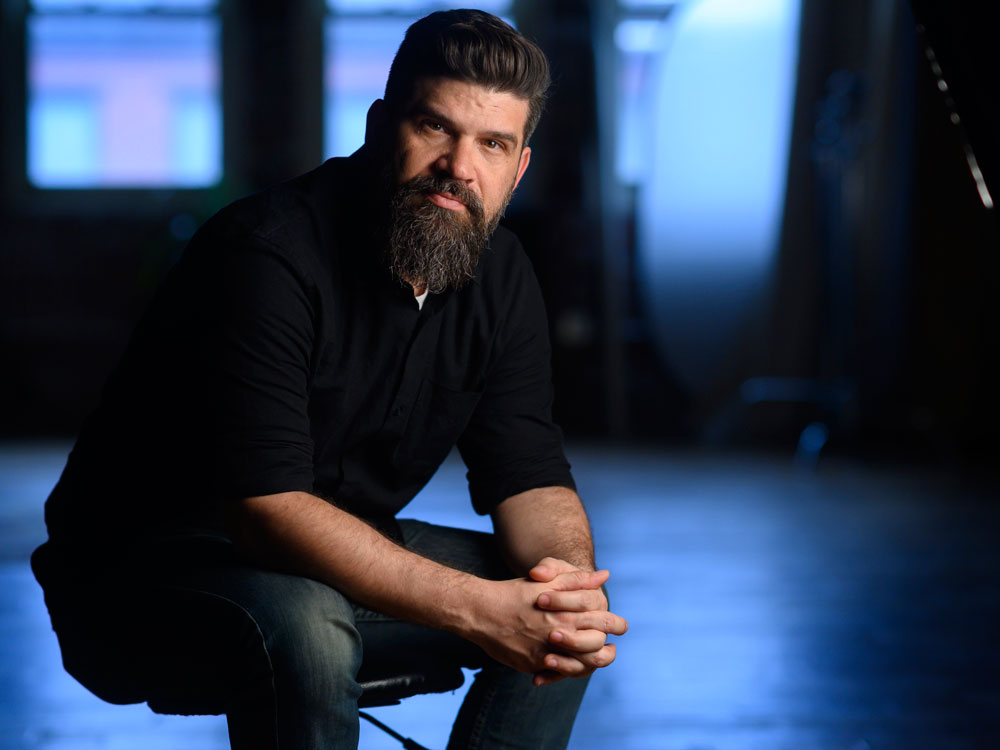 When packets of soil from gold mines around the world arrive at Justin Merriman’s Oakmont home, the award-winning photojournalist hopes to find something priceless.

“I have some weird hobbies,” Merriman, 44, says, laughing. “Panning for gold is one.”

Weird, maybe, but perfect for Merriman, who pans for another kind of gold every time he raises his camera.

Merriman has spent more than 20 years sifting the human stories behind the headlines. Among the stories he’s covered are the U.S. War on Terror, a story he followed into Pakistan, Afghanistan and Iraq; life in Castro’s Cuba; India’s efforts to eradicate polio; the aftermath of the 2010 earthquake in Haiti; life in the Guantanamo Bay detention camp; and Russia’s 2014 invasion of Crimea.

More recently, Merriman traveled to the U.S./Mexico border to document how the situation there had changed since a previous visit eight years ago. He is currently working in Pennsylvania, Ohio and West Virginia, where he’s telling the stories of communities throughout the Rust Belt and Appalachia.

Merriman, who grew up in Greensburg, is the father of two sons, Madden, 15, and Nico, 21 months. He’s married to fellow photojournalist Stephanie Strasburg. As for gold-panning and its connection to his life’s work, Merriman says it’s never about finding riches.

“It’s about the search. It’s about finding something real.” 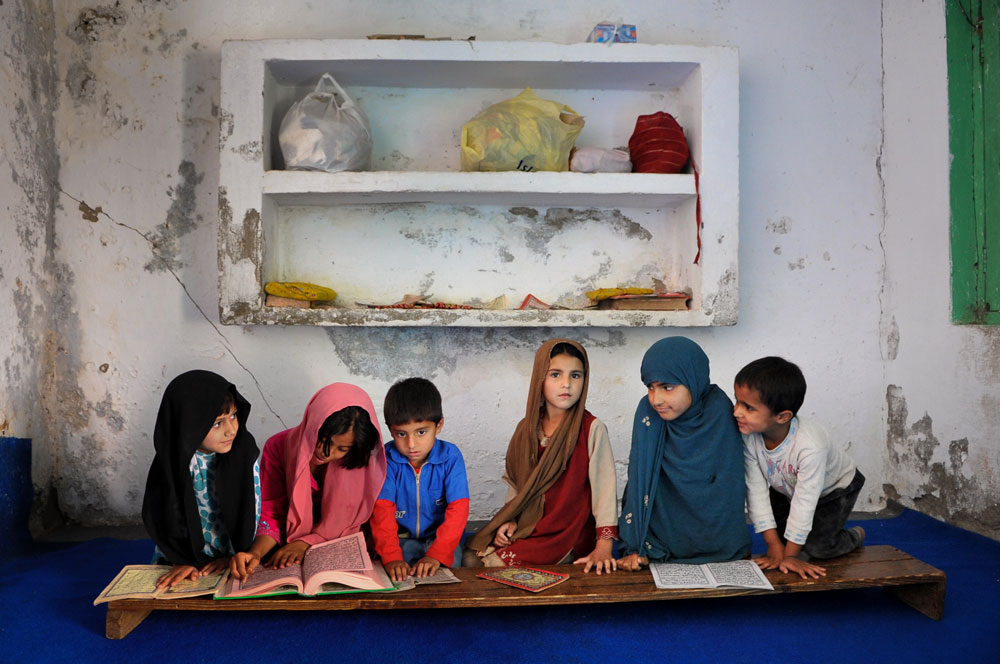 Photography — at its best — is poetry. It evokes feelings. It motivates and inspires. You press a shutter and in 1/500 of a second, you can do what 1,000 words can do. Magic.

When I started out, I bugged the photo editor at the Greensburg Tribune-Review, Barry Reeger, until he gave me an assignment: photograph a college basketball game. I didn’t own a camera.

I drove to a camera shop and charged everything on a credit card. A gentleman helped me load the film. I shot the game and ended up with a couple usable frames.

Eventually, I got a job at the Valley News Dispatch, previously the New Kensington Daily Dispatch, the newspaper where famed war photographer Eddie Adams once worked. [The late photographer and New Kensington native was best known for his Pulitzer-winning photograph of the summary execution of Nguyễn Văn Lém, a Viet Cong prisoner.] What Eddie was able to do — witnessing history, making images that made a difference — drove me to want to do that, too. 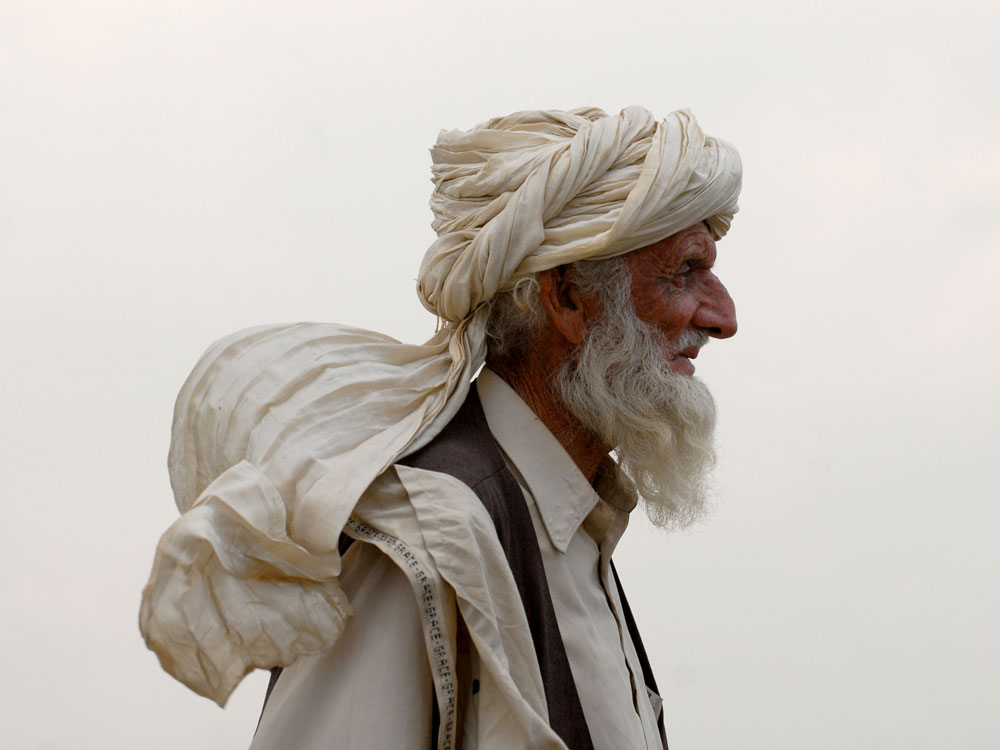 My first international story came when I was still a college student. I snuck along on a school trip to Cuba. I didn’t have a visa. A professor knew and said, “Try your best to not get arrested.”

I didn’t get arrested.

Later, when I was at the Pittsburgh Tribune-Review, editor Frank Craig knew I’d done work in Cuba. One day, he said, “Would you like to do this story on polio in India?” It was the 50th anniversary of the [announcement that the Salk vaccine was safe and effective], invented here in Pittsburgh. We wanted to see, 50 years later, how that vaccine affected people in India where polio was still prevalent.

It was a tremendous experience to learn how to work with language and cultural divides, how to tell a big story, how to take a story from thousands of miles away and make that interesting to people in Pittsburgh.

I’m bad with dates, so I mark my life with war and conflict, revolutions and disasters — the Haitian earthquake, the wars in Iraq. I was in Ukraine in 2014 with reporter Betsy Hiel. We spent a good bit of time in Kyiv. There were remnants of burned buildings, stacks of tires, road blocks, but the dangers in Kyiv had mostly subsided. 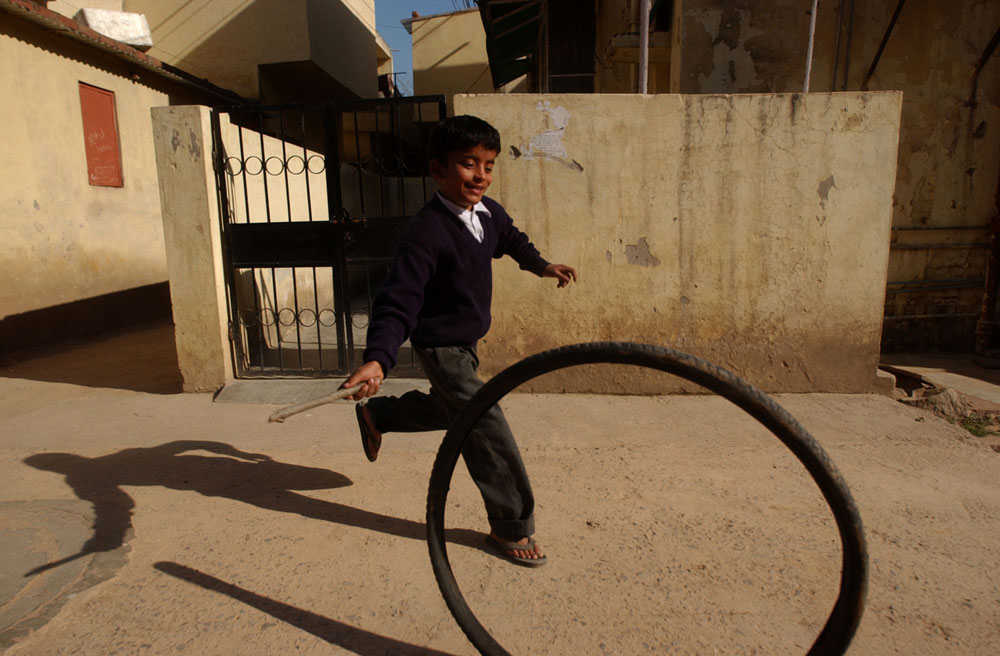 In Crimea, though, we didn’t know how the Russian-backed forces would treat journalists. We took one of the last trains from Kyiv to Crimea. It was a 12- or 14-hour train ride. People told us Russian sympathizers would be waiting on the train platform to arrest journalists. I hid all my lenses in different parts of my suitcase. Not that it would have helped.

When we arrived, Crimea was Ukrainian. The next day, it was Russian.

Each place I’ve worked had its own dangers. In Afghanistan and Iraq, I was embedded with the U.S. military. In a war, you know who’s shooting at you. The most difficult places were places where the dangers were less certain.

I covered the second revolution in Egypt. Every photo I took had a consequence. Every time I pulled that camera to my face, something happened — I was tear gassed, shot at. Someone tried to run me over. Someone beat me with pizza pans. People would try to rip my gas mask off. In Pakistan, there were suicide bombings, kidnappings.

Still, I carry all these places, these stories, these people, in my heart. I feel an obligation to tell their stories. But how can I do that? In 20 years? In a lifetime?

A good friend, photographer Chris Hondros, was killed in Libya. He had all these horrific images of death and destruction. We talked about what to do with all of this. People need to see these images. They need to feel them. I have images I’ve never shown anyone. They’ve never been published.

It’s a thin line between art and war. These are human lives. Real people. Not art. How do you reconcile that? 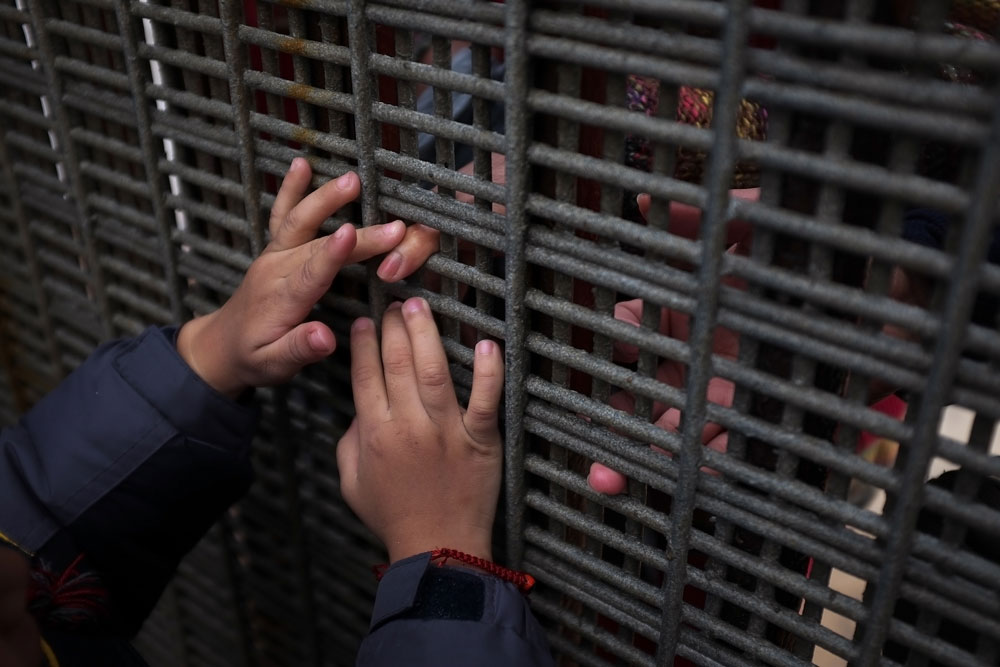 My oldest son was born in 2006. I did a lot of my trips during his lifetime. I carried a photo of him in the back of my notebook. I taped a photo of me on his crib before I left. A lot of people said, “You have this baby, and you are doing dangerous stories. Isn’t that selfish?”

Was it worth it for Chris Hondros to lose his life? If I could sit down with Chris now and say, “Chris, was it worth it?” — what would he tell me?

But if there weren’t people like him, who will tell these stories? 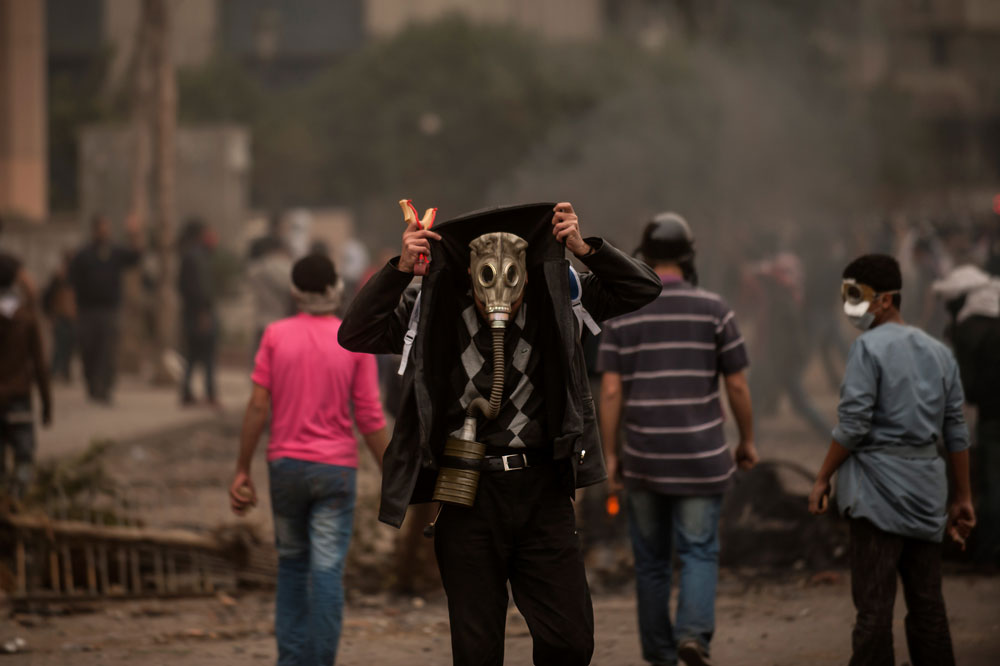 Lori Jakiela just published a new collection of poetry, “How Do You Like It Now, Gentlemen?” and is the author of several other books. She lives in Trafford and directs the Creative and Professional Writing Program at Pitt-Greensburg. For more, visit: lorijakiela.net

This article appears in the June 2022 issue of Pittsburgh Magazine.
Categories: From the Magazine, Hot Reads, Stories of Our Neighbors