The owner of Big Y Group passed away this week at age 60. 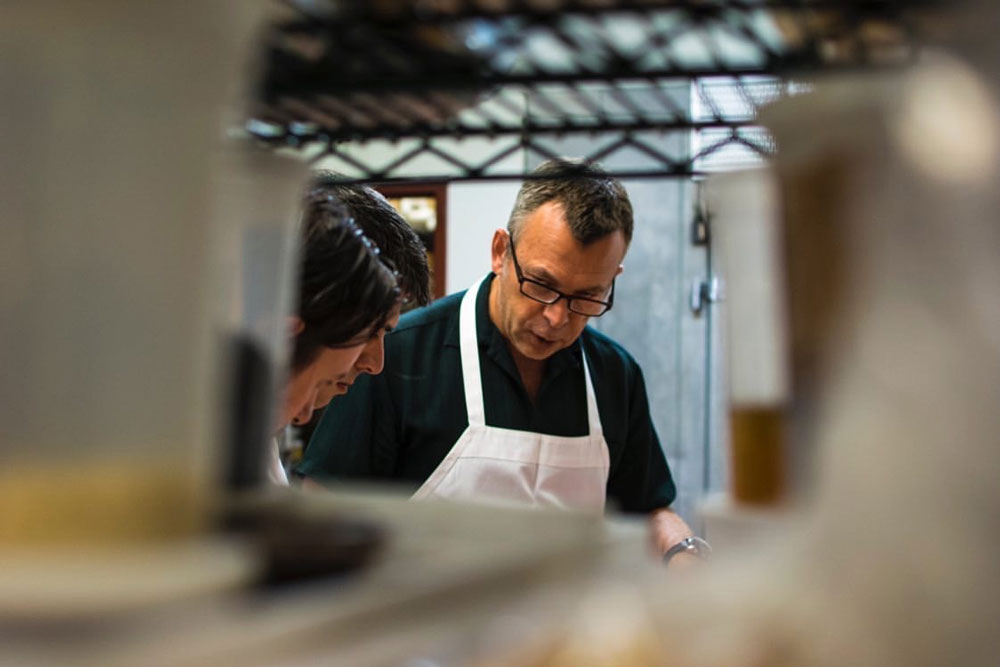 Earlier this week, Pittsburgh lost one of its most influential restaurateurs when Yves Carreau, the founder of Big Y Group, died from renal cancer. He was 60.

The Lyon, France-born Carreau landed in Pittsburgh in 1984. He worked as a chef at Brady Street Tavern and Churchill Valley Country Club prior to his first Downtown venture, Asiago. Carreau began his contribution to the transformation of Downtown dining in earnest when he opened Sonoma Grille in 2004. True to its name, the restaurant took inspiration from Sonoma County, the heart of the Northern California wine region, with a serious wine list and a menu focused on fresh, vibrant ingredients. The establishment was a hit and quickly became the see-and-be-seen spot Downtown. 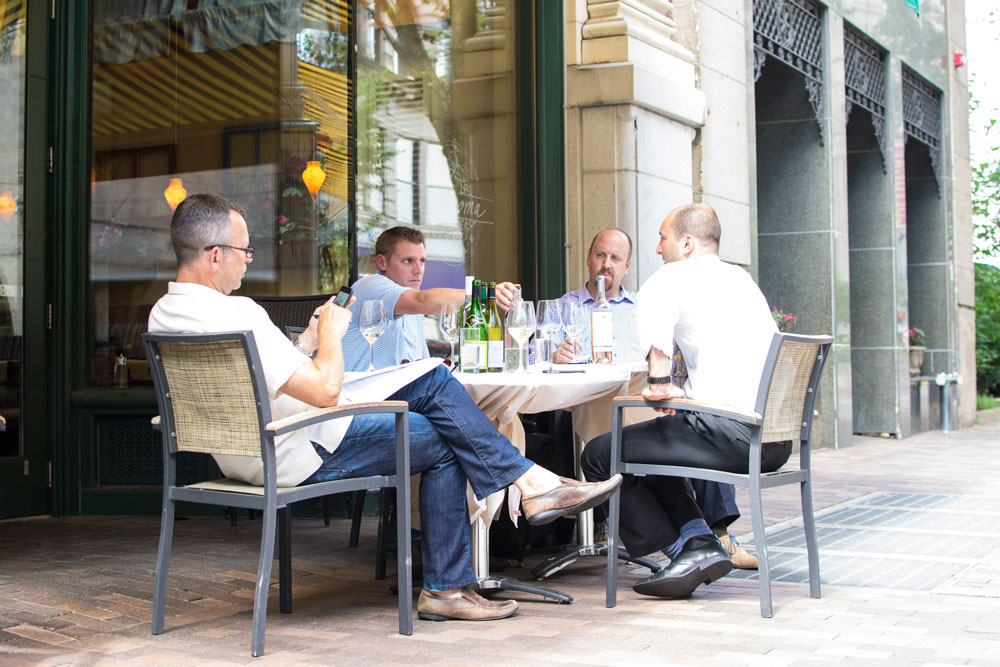 “He took a gamble on Downtown Pittsburgh at a time when not much was happening down there. There was a freshness, a bigger-than-life aspect about him. This guy from Lyon, France, the culinary heart of the world. And here he is in our city,” says Nick Rizzo, who started as a host at Sonoma Grille in 2005 and spent the next 13 years working for Carreau, eventually rising to director of operations for the restaurant group.

Carreau went on to become a force Downtown, opening Seviche, NOLA on the Square, Perle and Poros over the course of the next decade. Each establishment brought something new and exciting to the Downtown dining scene, combining globally influenced cuisine with a vibrant atmosphere. “He was fearless. He didn’t think in terms of ‘what could Pittsburgh handle.’ He wanted to bring what moved him, rather than what he thought people would accept and what they wouldn’t,” Rizzo says. 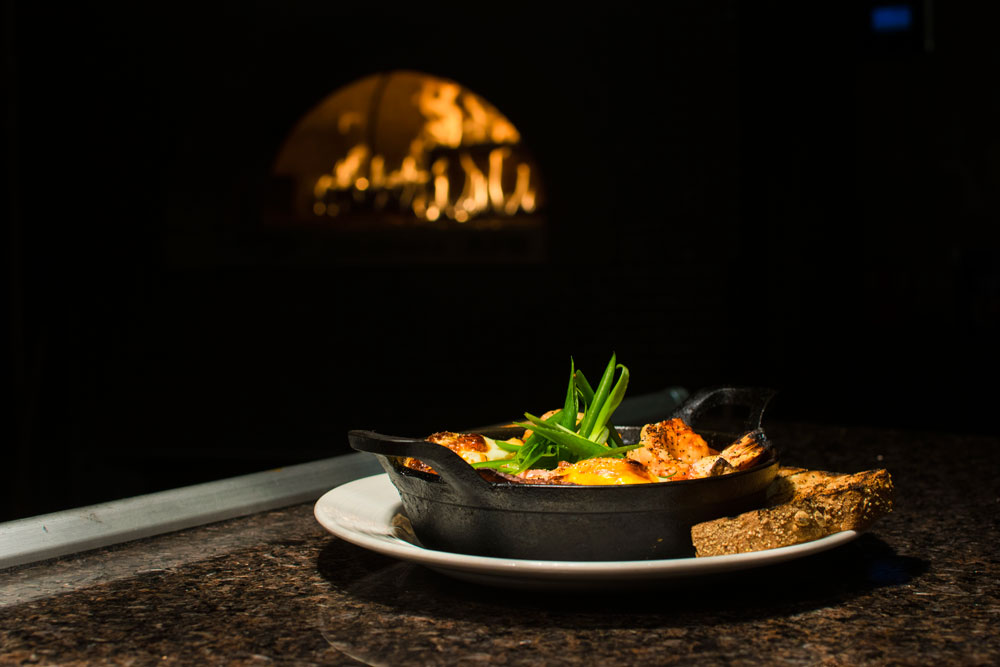 Although his restaurants are now shuttered — he closed Seviche in 2017 and Sonoma Grille, then rebranded as Le Lyonnais, plus the Market Square establishments in 2018 — Carreau’s legacy lives on in the scores of chefs, bartenders, managers, servers and hosts that developed under his mentorship.

“It was the way that he communicated with people. He truly connected on a human-to-human level. And I think everybody felt that from him,” Rizzo says.