Officials still encourage masking up, getting vaccinated and staying home if you’re sick. 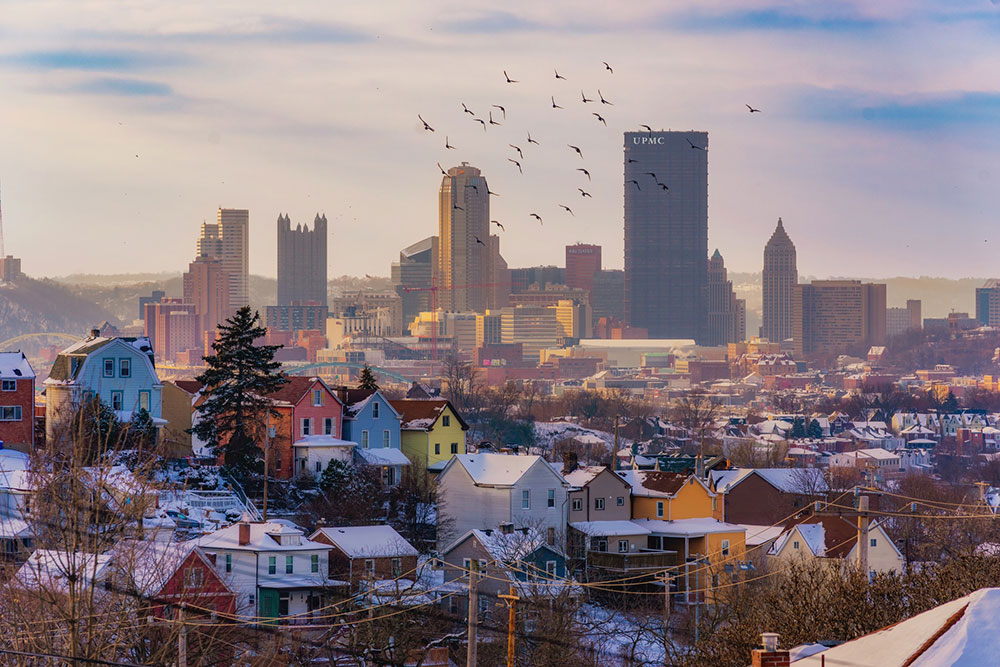 After a long few months, COVID-19’s omicron surge in the Pittsburgh area may have finally peaked, leading to a sharp decrease in reported case counts last week.

The Allegheny County Health Department reports this week that there were a total of 11,821 infections between Jan. 16-22 — a decrease by roughly half since the 22,326 cases reported between Jan. 9-15.

Most of these deaths and serious cases have occurred in unvaccinated patients, Director Debra Bogen says.

She says that unvaccinated or not fully vaccinated people accounted for 78% of the reported COVID cases in the Jan. 9-15 data set, as well as 85% of reported hospitalizations and 84% of deaths.

“Really, nearly everyone who’s dying from COVID in our community is unvaccinated, and that’s very sad when we have the tools to prevent that from happening,” she added.

At the same briefing, she offered a sliver of hope: Daily case counts had stabilized, and if the U.S. was to follow the trend of other countries and even other American cities that have seen an omicron surge, they would soon drop off.

At 48% lower than the Jan. 9-15 data set, the numbers from last week show early signs of doing exactly that. Data from the state shows promise, too. The latest figures from the Pennsylvania Department of Health, released yesterday, also show a decrease in reported infections throughout the commonwealth.

But officials say we aren’t out of the woods just yet.

“Although we are seeing a slight decrease in the seven-day moving average of COVID-19 cases, it is much too early to let down our guard,” said Keara Klinepeter, acting secretary of health, in a statement.

Because of the time it takes the virus to progress to these “serious outcomes,” it makes sense that a decrease in cases won’t necessarily correlate to a decrease in hospitalizations and death, at least not right away. The strain on the health care system remains high.

“What we have seen during previous surges is that hospitalizations remain high for a couple of weeks after case counts start to decline,” Klinepeter added. “That means that our frontline health care workers need our continued support and a commitment to get vaccinated, get boosted, wear masks in public indoor spaces regardless of vaccination status and get tested when appropriate.”