Most of the serious cases, leading to hospitalizations and deaths, continue to be among the unvaccinated. 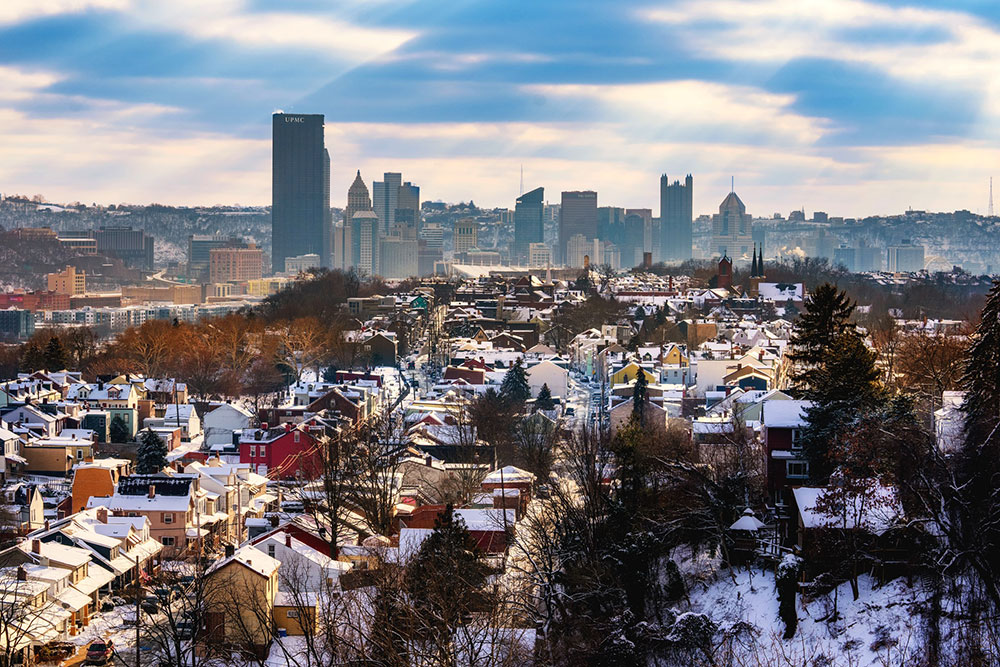 The message from the bi-weekly COVID briefing by the Allegheny County Health Department was more of the same with a sliver of hope.

According to County Executive Rich Fitzgerald, about 945,000 residents are at least partially vaccinated, and of that, about 40% have received the booster dose. The omicron variant is still infecting those who’ve had two to three shots, but in the majority of cases, symptoms are mild.

The majority of COVID-related complications and deaths continue to be among the unvaccinated.

“The unvaccinated represent a disproportionate part of the cases, given that they represent a smaller part of the population,” said Health Department Director Debra Bogen at the Wednesday briefing. “But more importantly, the population of unvaccinated are way overrepresented in the serious outcome category — that is, hospitalizations, ventilator use in the hospital and death.”

She says that unvaccinated or not fully vaccinated people accounted for 78% of the reported covid cases, 85% of reported hospitalizations and 84% of deaths.

“Really, nearly everyone who’s dying from COVID in our community is unvaccinated, and that’s very sad when we have the tools to prevent that from happening,” she added.

Both the count and severity of cases have increased among the youngest population, 0-4-year-olds, who are not yet eligible for any of the vaccines. Starting in December, the rate of pediatric hospitalizations among this age group increased considerably, Bogen said.

“This is the only age group for which we don’t yet have vaccines, so we as a community have to do our part to reduce the spread of infection,” Bogen said. “We can do that by using all the strategies we know: wearing masks when you’re in public, and getting vaccinated, because that reduces the spread of the virus. In order to protect this vulnerable group, we should all be doing that until they themselves can also be vaccinated.”

Now for the hopeful news.

“In a cup-half-full analysis, our daily case counts have stabilized,” Bogen said. This could mean the cases have plateaued or reached a level of consistency rather than growth.

“We remain amid the omicron surge that started in mid-December, where we saw an initial dramatic jump from 100s to 1000s of cases a day,” Bogen continued. “However, if we follow the pattern of others around the country and the world, I hope that this plateauing of cases over the past 10 days portend the impending decline other regions have experienced.”

Earlier this week, the federal government announced that it would be sending at-home test kits to homes for free. Every home in the U.S. is eligible to order four tests, and can be ordered by inputting your address into this website. Each home can only register to receive the bundle of four tests once.