Plus, an update on the evolution of the pizza at the popular Lawrenceville venue. 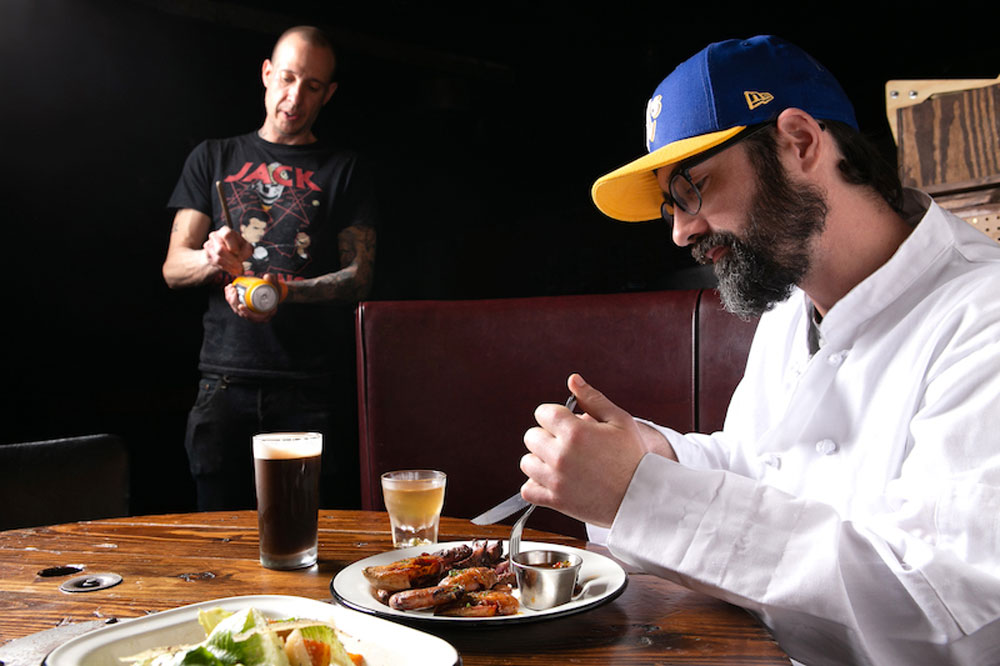 As you’ll see in our forthcoming February issue, Spirit in Lawrenceville is one of my favorite bars in Pittsburgh. Until recently, I hadn’t considered it a dining destination. A visit for Sunday brunch last weekend leaves me contemplating its evolution into one. Things are happening at Spirit. “The amount of hard work coming out of this kitchen is legit,” says chef/co-owner Tom Barr.

Brunch is a pretty simple set-up: an all-you-can-eat buffet with some breakfast-type dishes such as bagels, potatoes and bacon; daytime dishes such as macaroni and cheese and pasta salad; and a couple of salads. There are always at least three varieties of pizza — one of them vegan — on offer, too. The menu is a little bit different each week. A rotating selection of DJs hang out on the couch and spin chill vibration music that varies from soulful to psychedelic to hip hop.

What I liked is that it felt like a team effort with a group of people who were playing to individual strengths. John Thomas Menesini (e2, B52) is now the lead brunch chef, and he specializes in vegan and vegetarian dishes. Daniel Mitchell is making one of my favorite bagels in Pittsburgh. Kelsey Sheridan oversees much of the cold bar. And David Rath is in charge of the pizza. 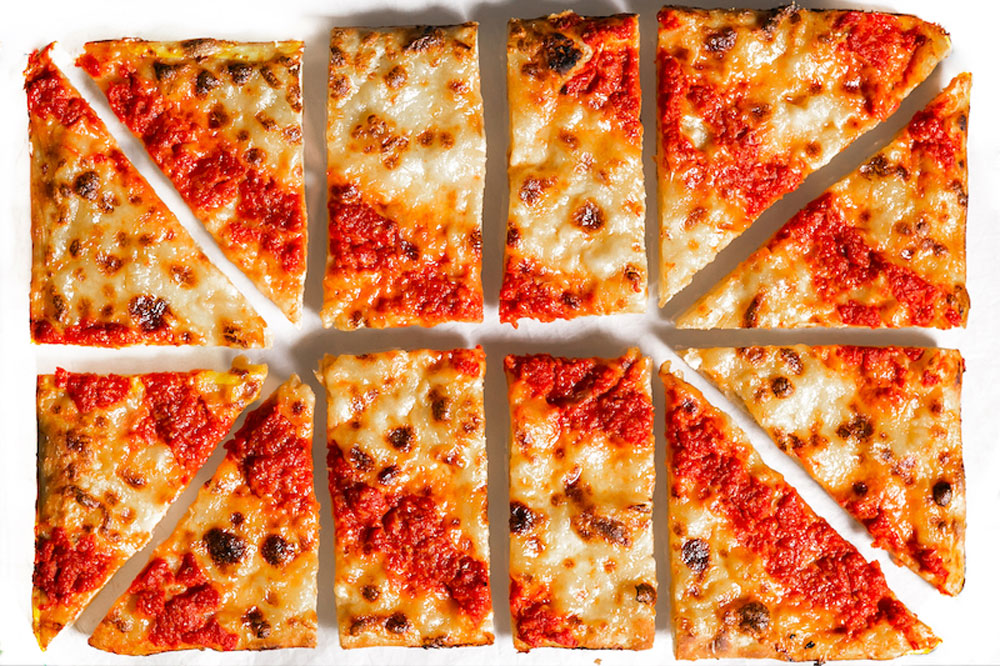 That pizza keeps getting better, too. Barr says it took some time for the culinary team to get things going since they knew more about neo-Neapolitan pizza than they did the Grandma-style they were serving at Spirit. It’s been a years-long maturation of technique, and two notable developments in the past year have helped them step up their offerings: cultivating a sourdough starter from Becca Hegarty’s (Bitter Ends Luncheonette) sourdough mother and changing the sauce to a simpler, zippy sauce inspired by Brooklyn restaurateurs The Franks.

Look for more on the pizza front soon. Three months ago, Barr purchased a PizzaMaster deck oven; the high-powered oven can reach temperatures of more than 900 degrees, which has allowed the Spirit team to return to its neo-Neapolitan roots. Starting in February, 10-inch personal pizzas will be served in the evenings. Barr says that, in addition to cheese and white pizzas, there will be a rotating selection of seven permutations that will be seasonal and whimsical in toppings. “I wouldn’t be surprised to see ranch on a pizza. At the same time, there will be some Who Cooks For You greens and great vegan options,” he says.