Sharif Rasheed created the tasty treat for his son, Malcolm. 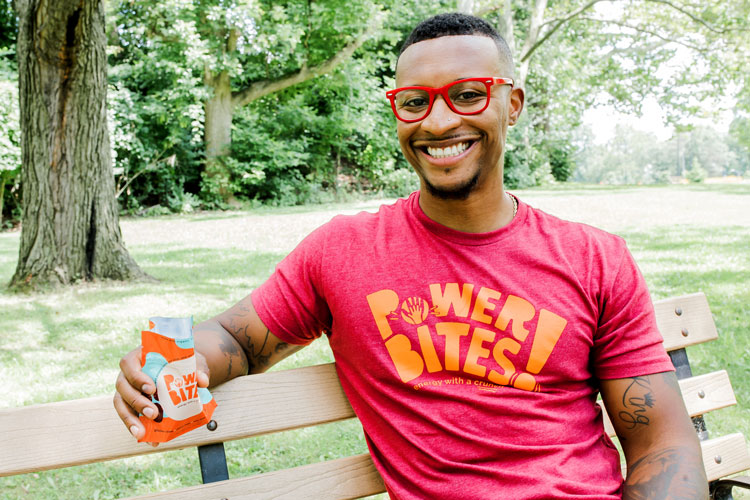 When Sharif Rasheed’s son, Malcolm, was teething, the father wanted to make a healthy snack soft enough for the now-3-year-old to nosh on. Rasheed turned to his culinary training — he attended the now-closed Art Institute of Pittsburgh in 2005 — as well as his instinctual knowledge for building flavor to craft the morsel.

“Malcolm said, ‘mmmm,’ And right then I knew I had something,” Rasheed says.

At the time, Rasheed was focused on turning Safi Juice in Garfield into a successful business. He put the snacks, which he called Power Bites, on the shelf but didn’t spend much time on package design or marketing. Although he was producing outstanding juice at Safi, low foot traffic and a building in need of maintenance forced him to close the business in April 2018. “It just failed. There’s no other way to say it. It wasn’t the right move for me,” Rasheed says.

Rather than linger in the setback, Rasheed redoubled his efforts to offer healthy snack alternatives to Pittsburgh — this time focusing on Power Bites. He worked with local designer and author Quelcy Kogel on new packaging; with hues of turquoise and tangerine, the resealable bags are eye-catching on the shelf. He launched Power Bites as a standalone product at the end of May. 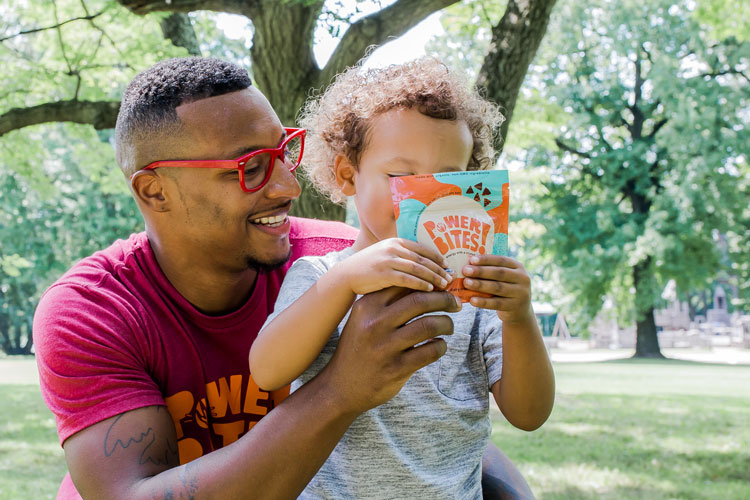 “Now I have something that I can bring directly to people. I can ship it. It’s the perfect product for me and how I like to work,” he says.

Power Bites are available at 12 Pittsburgh-area stores, including Reed & Co., East End Food Co-op, My Goodness, Zeke’s Coffee, ASCEND and Espresso a Mano, and also can be ordered online. Rasheed, who is a stay-at-home father, makes all the wholesale deliveries himself, often with Malcolm, who remains a fan. He also recently finalized a recipe for salted peanut butter crunch that will contain 10 grams of protein per serving; it will be available this autumn.

“My son is my inspiration in life. And now I have a product that’s made for him that other people are enjoying,” Rasheed says.