The Amazon Prime Video television series “A League of Their Own,” based on the 1992 movie, is set to film in the area this week. 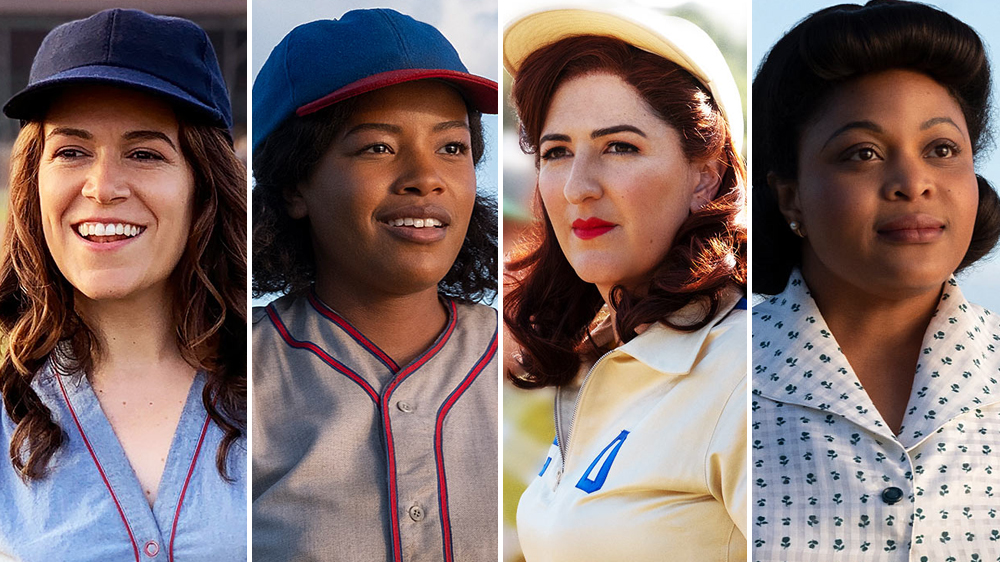 With a new television series from Amazon Prime Video set to begin filming locally, Pittsburgh is continuing its starring role in the film and television industry.

Filming for “A League of Their Own” — based on the 1992 film of the same name starring Tom Hanks and Geena Davis about a professional women’s baseball league in the World War II era — kicks off this week, according to Pittsburgh Film Office director Dawn Keezer.  The series stars Abbi Jacobson, Chanté Adams, D’Arcy Carden, Gbemisola Ikumelo, Kelly McCormack, Roberta Colindrez and Priscilla Delgado, with recurring guest stars Molly Ephraim, Kate Berlant and Melanie Field.

“[We’re] so excited to welcome this series to the region,” she told the Post-Gazette. “We are glad to have so much of our talented crew and experienced vendors back to work. This is a direct result of our successful film tax credit program.”

Although Keezer wouldn’t reveal where in the area filming will take place, there are some signs — literally. The old Schwartz Market on the South Side’s East Carson Street is plastered with old-fashioned posters boasting the kind of grocery prices that could match those of the 1940s.

The series also will be filming in Ambridge the week of July 19, borough manager Mario Leone told The Beaver County Times. Three homes on Maplewood Avenue and Vine Street, as well as the 500 block of Merchant Street, will be used. He also told The Times the Fifth Street Park will be turned into a ’40s-era farmers market.

The series, which recently cast “Parks and Recreation” alumni Nick Offerman as Rockford Peaches coach Casey “Dove” Porter, was co-created and is being executive produced by Will Graham and “Broad City” star Abbi Jacobson, who also stars in the hour-long episodes.

Of course, “A League of their Own” isn’t the only series to recently film in the area. The Showtime drama “American Rust,” starring Jeff Daniels, will continue shooting at various western Pennsylvania locales through mid-August. The first of the nine-episode series is scheduled to premiere at 10 p.m. Sunday, Sept. 12.

Broadway star and Pittsburgh native Billy Porter also announced he will be back in the city this summer to direct his first feature film, a coming-of-age tale entitled “What If.”