How Much of Pittsburgh Do You See in the Trailer for Jeff Daniels’ Series?

“American Rust,” which is still shooting in and around the 'Burgh, premieres on Showtime in September. 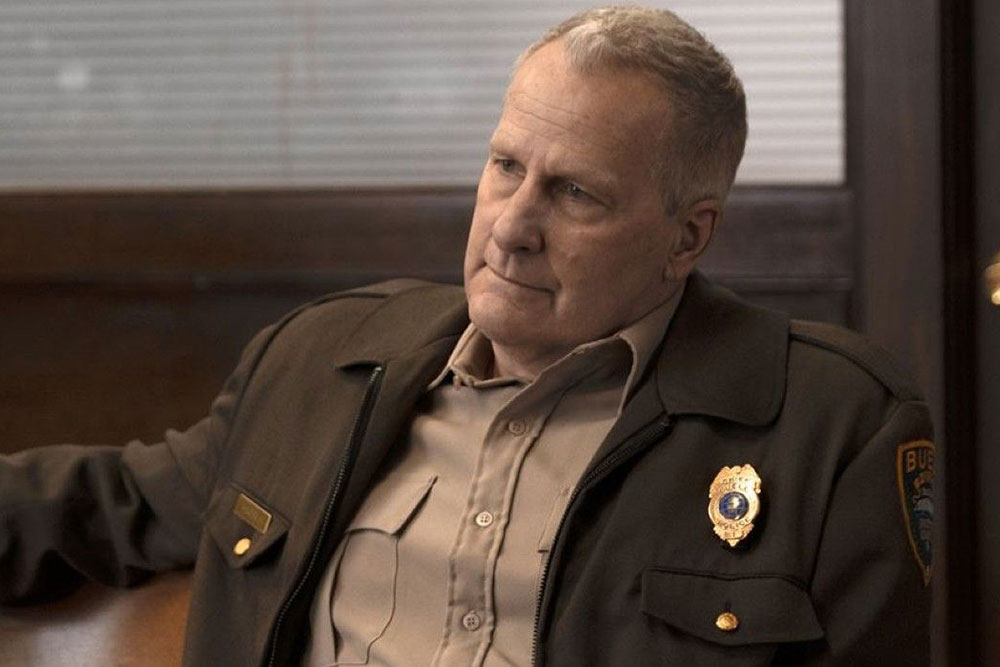 The Pittsburgh area is the backdrop for yet another television series.

Showtime has dropped the trailer for “American Rust,” a new drama filmed in the Pittsburgh area. The series will still be shooting at various western Pennsylvania locales through mid-August. The first of the nine-episode series premieres at 10 p.m. Sunday, Sept. 12.

Based on Philipp Meyer’s novel of the same name, “American Rust” stars Jeff Daniels as Del Harris, the police chief of Buell, a small, fictional town in Fayette County.  When the son of the woman he loves (Maura Tierney) is accused of murder, Harris must decide whether to defend him.

So far, the series has shot in Rankin, Braddock, McKeesport, Ross and Ambridge and even as far as New Castle, Portersville and McConnells Mill State Park, according to the Pittsburgh Tribune Review.

“80-90% of our crew is local and everybody is terrific and very talented, great local casting, too,”  writer, executive producer and showrunner Dan Futterman told the Trib.