The coming-of-age tale “What If” will also be set in Pittsburgh. 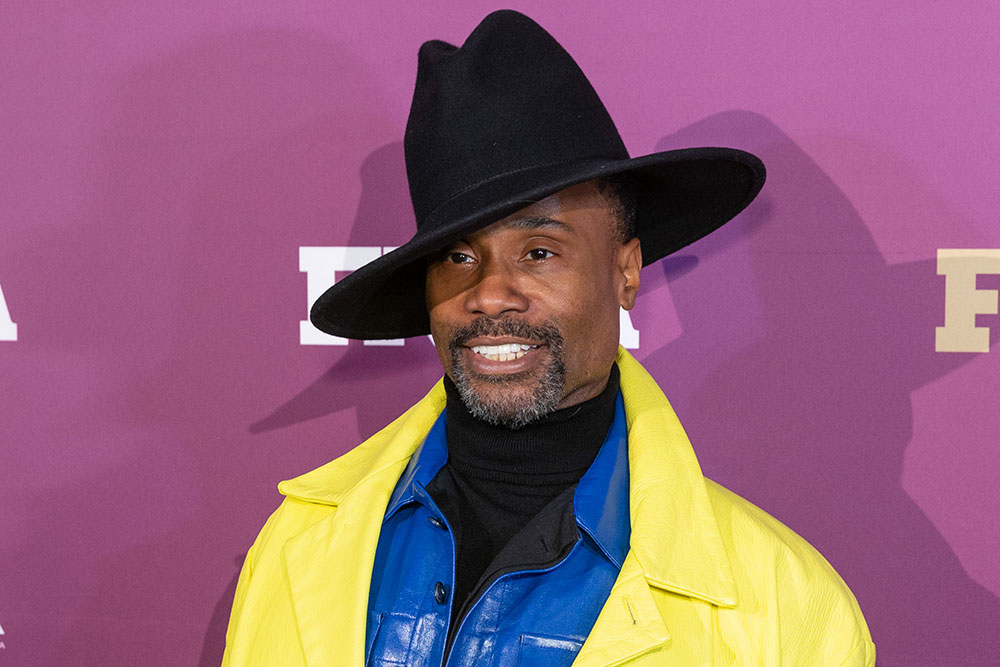 Anyone involved in Pittsburgh’s movie industry can look forward to a busy summer. Pittsburgh native Billy Porter, appearing on ABC’s “Jimmy Kimmel Live” Tuesday to promote the final season of “Pose,” announced he will be back in Pittsburgh this summer to direct his first feature film, “What If.”

“It’s a teenage, coming-of-age rom-com about a Black transgender senior in high school who’s, you know, just trying to get a boyfriend and go to the prom and get into college. It’s a beautiful story,” Porter told Kimmel.

While Porter has directed several times on stage, it’s his first time directing a feature film. Porter, 51, grew up in Homewood and East Liberty and graduated from Allderice High School and Carnegie Mellon University. He won an Emmy in 2019 for his role in “Pose” and has received worldwide acclaim on Broadway, including for his starring role in “Kinky Boots.”

Porter’s reveal about “What If” comes toward the end of his interview with Jimmy Kimmel, at the 6:12 mark.

Also shooting in the Pittsburgh area right now is the Showtime series “Rust,” starring Jeff Daniels. Amazon’s adaption of the 1992 Penny Marshall film “A League of Their Own” is expected to start filming here early this summer.