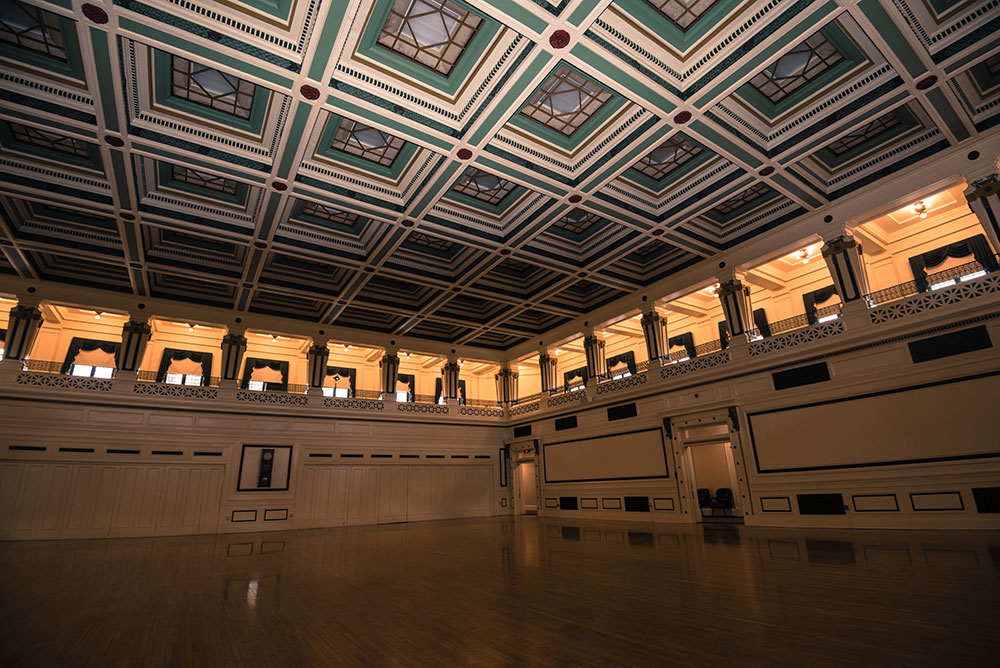 Based on Thomas Harris’ book, “The Silence of the Lambs” is a psychological thriller that tells the story of an FBI agent who has to rely on a cannibalistic serial killer to catch another serial killer who skins his victims. It’s rated R for a reason!

“Silence of the Lambs” also filmed throughout the region, including at the Carnegie Museum of Natural History and a house near Perryopolis, Fayette County, which portrayed the home of “Buffalo Bill,” the murderer. The movie, which won five Academy Awards, including Best Picture, is available on most streaming services.

Categories: From the Magazine, On Location