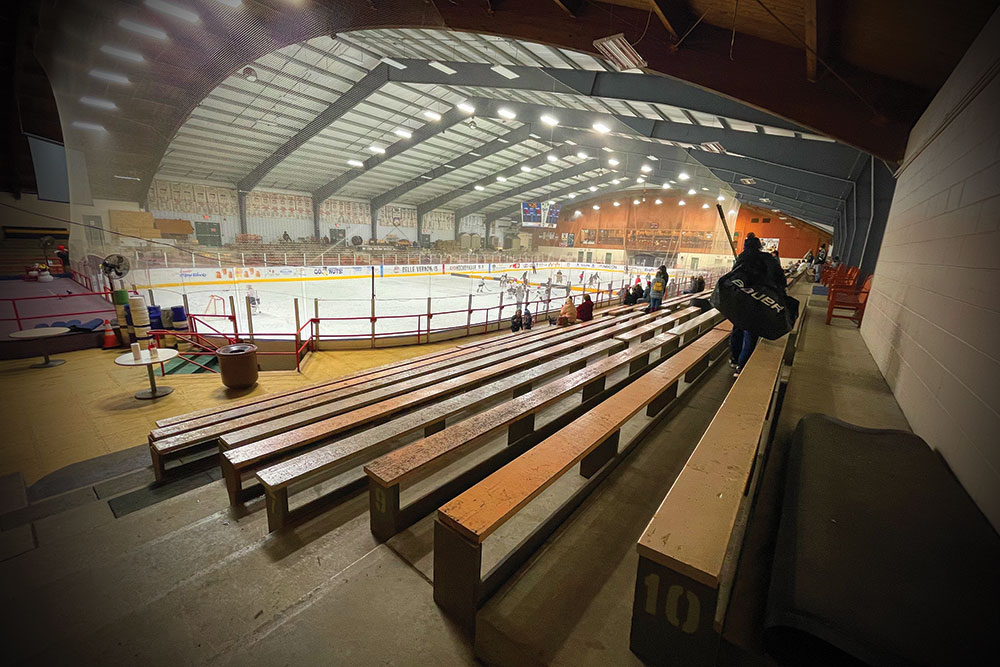 There are several more words in the title of Kevin Smith’s raunchy 2008 comedy, but printing them would get us flagged in certain search results. Adults-only as the flick may be, it’s actually a surprisingly sweet love story, as titular stars Seth Rogen and Elizabeth Banks play lifelong friends who discover their love for one another under — ahem — unusual circumstances.

“Zack and Miri …” is available via digital on-demand services including Amazon and Apple.