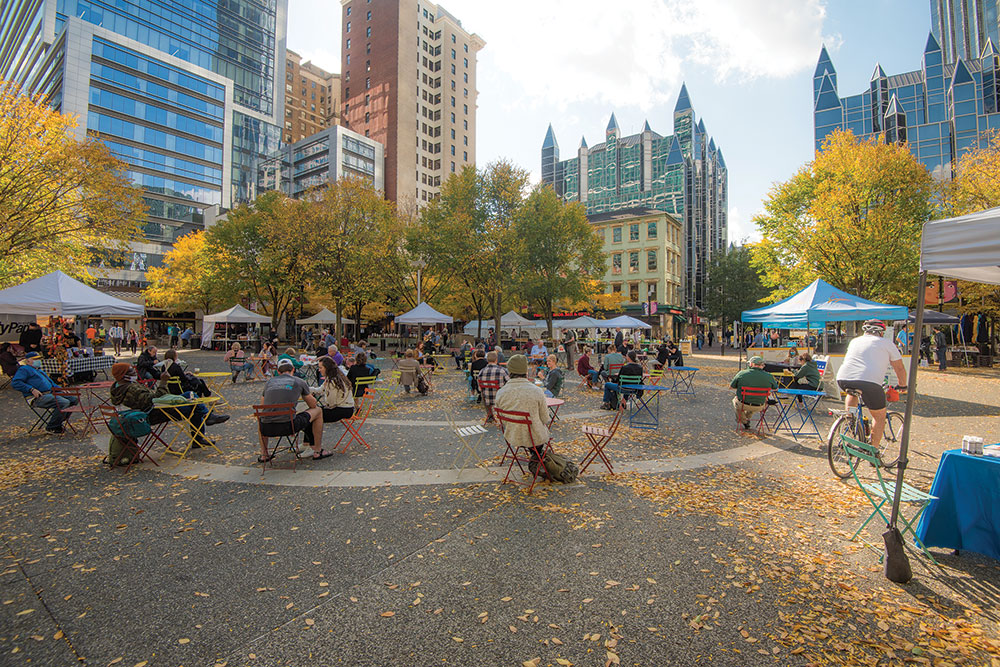 This quirky romantic comedy about a TSA agent at Pittsburgh International Airport stars Jay Baruchel and Alice Eve. This is a love letter to the city with scenes filmed at The Andy Warhol Museum, Mt. Washington and PNC Park as well as the former Century III Mall and Mellon Arena. Filming was interrupted at Mellon Arena when the Penguins advanced to the 2008 Stanley Cup Finals. 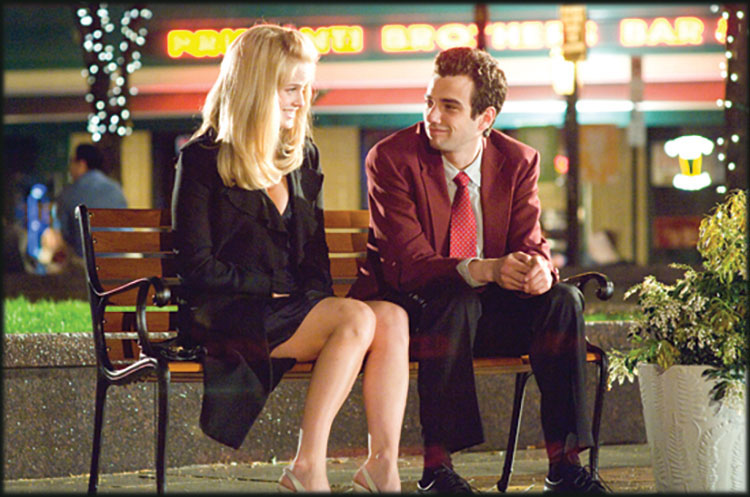 Market Square was transformed into an open-air restaurant where the couple shares a bench outside of Primanti Bros. The film was co-produced by Jimmy Miller of Castle Shannon, the brother of comedian Dennis Miller, and is available on most streaming services.