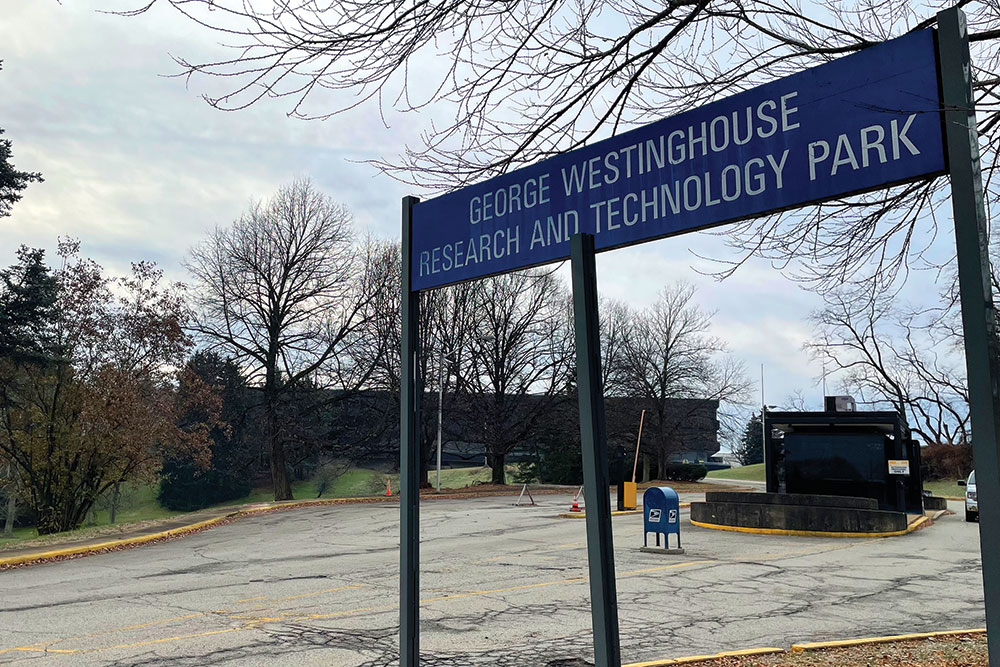 Pittsburgh filled in for Indianapolis in the 2014 tearjerker The Fault in Our Stars. While the best-selling novel was set in author John Green’s native Indy, Pittsburgh proved to be a versatile filming location. Scenes for the film, which follows two chronically ill teens (played by Shailene Woodley and Ansel Elgort) as they navigate love and loss, were shot at Hartwood Acres, the Mansions on Fifth and homes in Oakmont. Much of the action, however, was completed inside a studio housed in the former Westinghouse facility in Churchill. Even a memorable sequence set at the Anne Frank house was locally produced; while the crew traveled to Amsterdam for exterior shots of the historic building, Frank’s attic hiding place was recreated in full inside the unassuming office complex.

This article appears in the January 2022 issue of Pittsburgh Magazine.
Categories: On Location